Yes, it has indeed been 10 years since the first-generation Buick Enclave debuted. But, here we are in 2017 with a brand spanking new, 2018 Buick Enclave. And it wouldn’t be a new vehicle debut without a Hot or Not poll.

The 2018 Enclave says goodbye to its more rounded rear-end and trades it in for a more sculpted, flowing look. It’s certainly not as rugged as the 2018 Chevrolet Traverse‘s transformation, but then again, Buick is supposed to be a little softer around the edges. 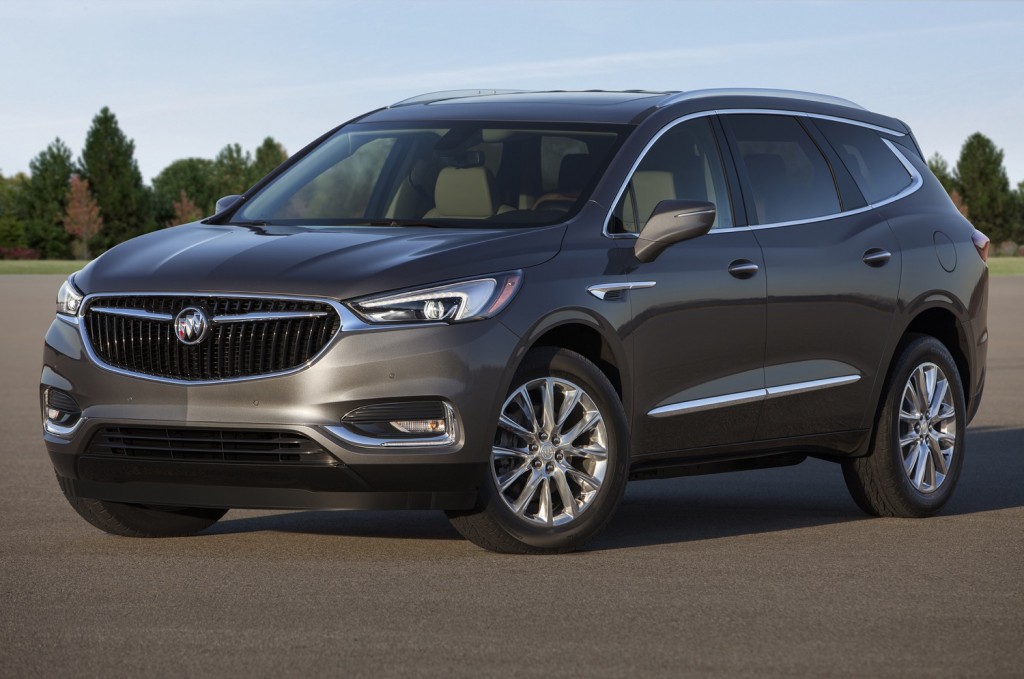 The front fascia takes the latest Buick show car style and infuses it with production cues found in the latest LaCrosse and Regal. It’s actually pretty incredible how similar the Enclave’s front clip looks to the Avista concept’s handsome face, and the Avenir trim only adds dashes of elegance inside and out. 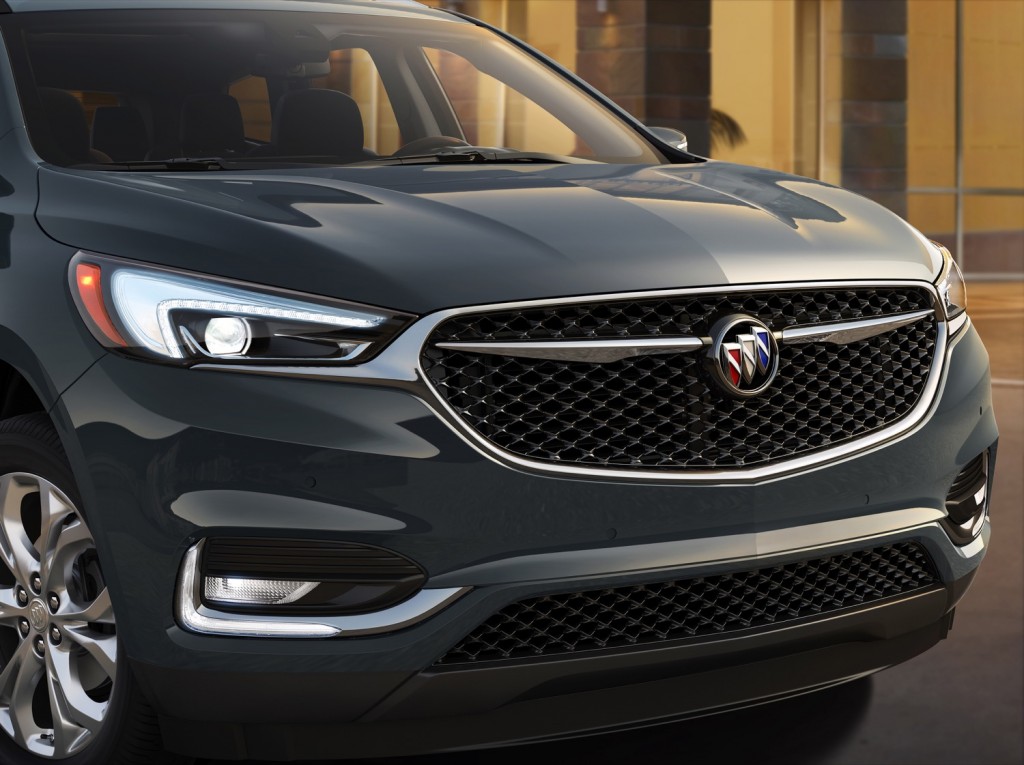 The side profile showcases some excellent lines before leading out back to the Enclave’s tightened up rump. Though we have been divided on the rear, though. Some staff quite like the new look, others have said it looks a tad frowny from certain angles.

There’s really no losing here. The outgoing Enclave looks old because it is old. The new Enclave is clear step in the right direction for Buick design and it should have no issues finding its place in driveways across North America. But, you have the final say. Vote in our poll down below and talk to us in the comment section if you feel compelled to do so.