General Motors is once again tapping the youngest minds across North America for a new autonomous vehicle competition, delivered in part by SAE International. The AutoDrive Challenge will encompass three years for eight selected North American universities with the task of developing a level four autonomous vehicle, as described by the SAE.

The final products will be tasked with navigating an urban driving course in a completely automated driving mode, with the 2017 Chevrolet Bolt EV as the pilot. The universities selected are as follows: 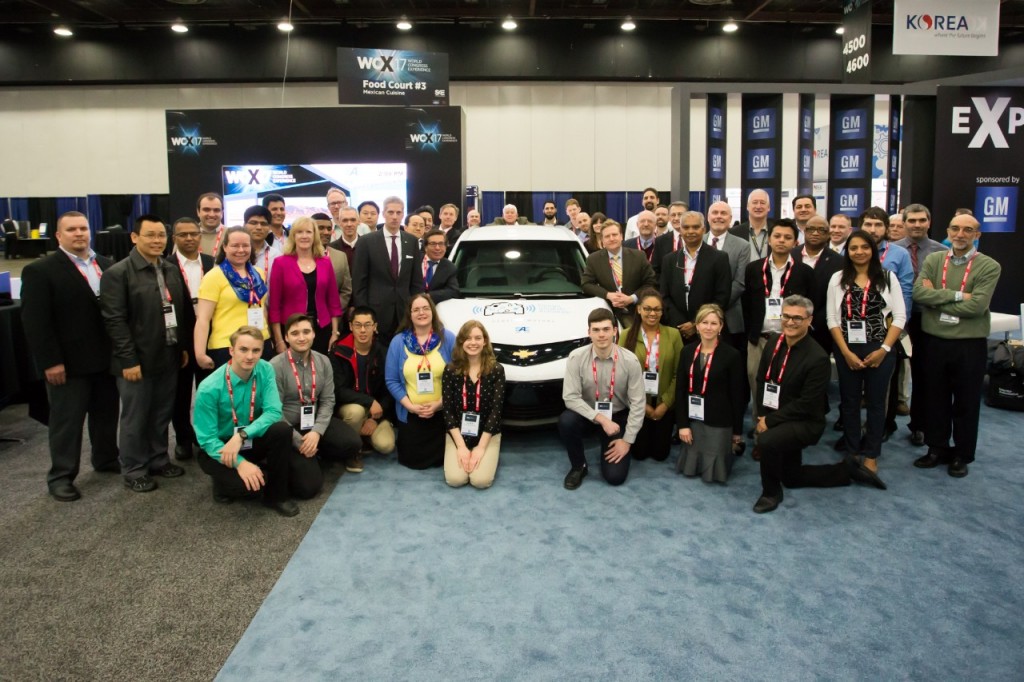 During the first year of the competition, competing universities will become familiar with the sensing and computer software for autonomous vehicles. The year’s first goal will be to develop straight roadway driving and object avoidance/detection for vehicles, which will be evaluated at GM’s Yuma, Arizona, proving grounds.

By year two, universities will refine their concept solutions and face tougher and more dynamic challenges, such as multiple lane changes and dynamic object detection. The final year will see the finished products attempt to navigate the aforementioned urban driving course with real life obstacles and involve high speeds for the vehicles.

It’s not the only competition GM has a hand in. The EcoCar3 competition is still underway, which involves turning the thirsty, sixth-generation Chevrolet Camaro into an efficient, eco-friendly performance car.