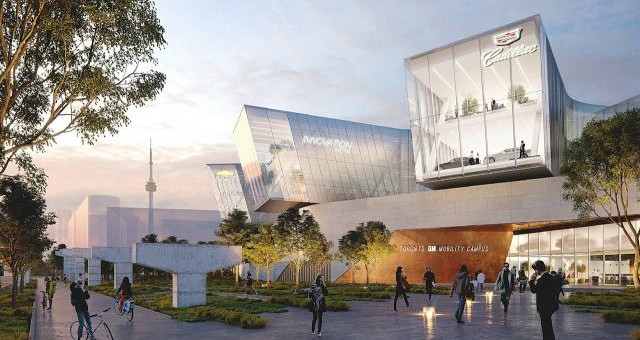 General Motors has long had plans to revitalize space in Toronto, Ontario, but the plans seem to have expanded according to new filings.

Urban Toronto reports GM is now seeking to build an entire “mobility campus” in Toronto, specifically at the site of the former Cinespace film and television studio at 721 Eastern Avenue. The plans call for seven acres of development with three dedicates sites. Building space will range from four to 12 stories. 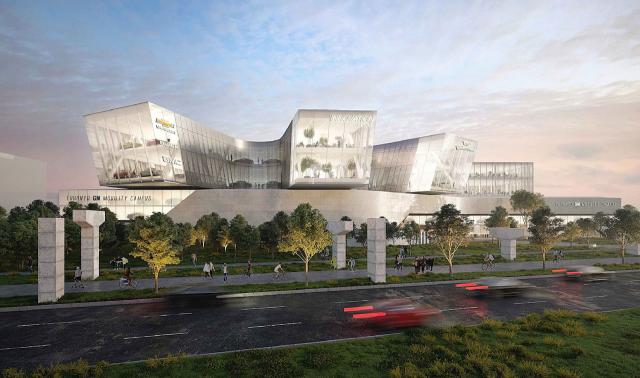 The plans also designate space for a public area, too, with sidewalks, parks and a cafe. 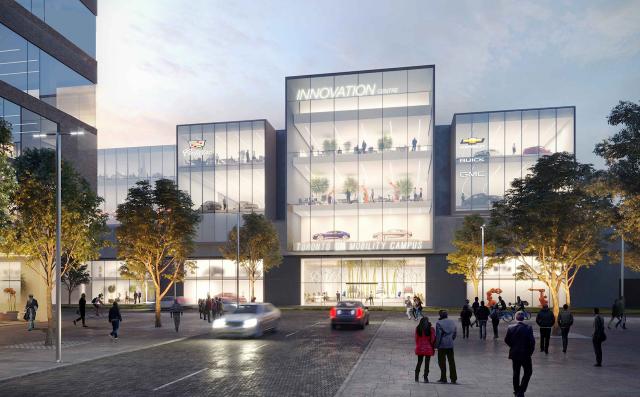 There’s no specific timeline as to when this project will be completed, and it could be some time before it all comes together. It’s only been a year since GM officially purchased the space needed for the construction and the automaker will need to go through a re-zoning process to make its master plans a reality.