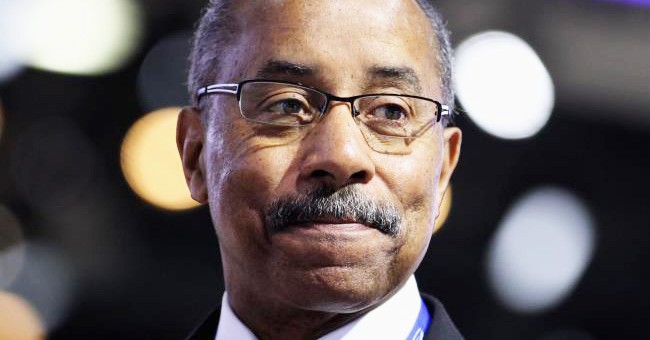 Former General Motors Vice President of Global Design, Ed Welburn, said he would keep busy following his retirement from the automotive design world, and it seems he’s determined to do just that.

Welburn has announced his appointment to the board of directors of Exploring The Arts, founded by singer Tony Bennett.

Welburn plans to take his lifelong experiences of art and design to help students across the country have access to art education.

“We are thrilled to welcome Ed Welburn to Exploring the Arts’ board of directors. Ed shares our commitment to ensuring that every child receives a high-quality arts education in their public high school,” said Tony Bennett & Susan Benedetto, co-founders, Exploring the Arts. “We are excited to leverage Ed’s expertise in the fields of product and automotive design on behalf of the students we serve and could not be more proud that he is part of the ETA team.” 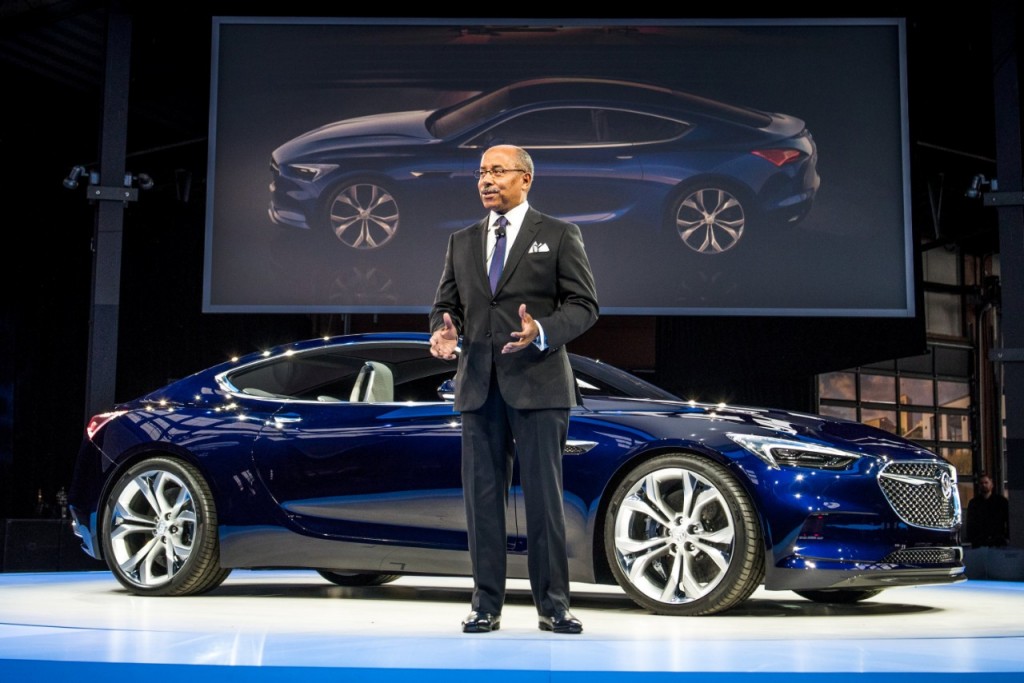 Welburn reflected the excitement stating, “I began drawing cars at a very young age, and I was fortunate that classes in art supported my dream of becoming a car designer, so giving the next generation access to art education in the classroom, and helping young artists realize their goals and capabilities has become a personal passion.”

Exploring the Arts began in 1999 with the Frank Sinatra School of the Arts in New York City. Since then, the non-profit has added 33 partner schools in New York City and Los Angeles to help curate quality art programs.