If you’re in the market for a traditional Buick sedan, you’ll have to avert your eyes from the recently revealed, 2018 Buick Regal Sportback. As the name implies, there’s something going on at the back half, and it’s not a trunk, it’s a rear hatch.

Buick followed the Opel Insignia Grand Sport‘s way by foregoing a sedan and developing a four-door liftback for the North American market. While it looks like a sedan, the rear hatch opens to reveal tremendous cargo space. But, it wouldn’t be a Community Question without the question. So, here it is, dear readers: should Buick still offer a traditional, four-door sedan instead of the Sportback? 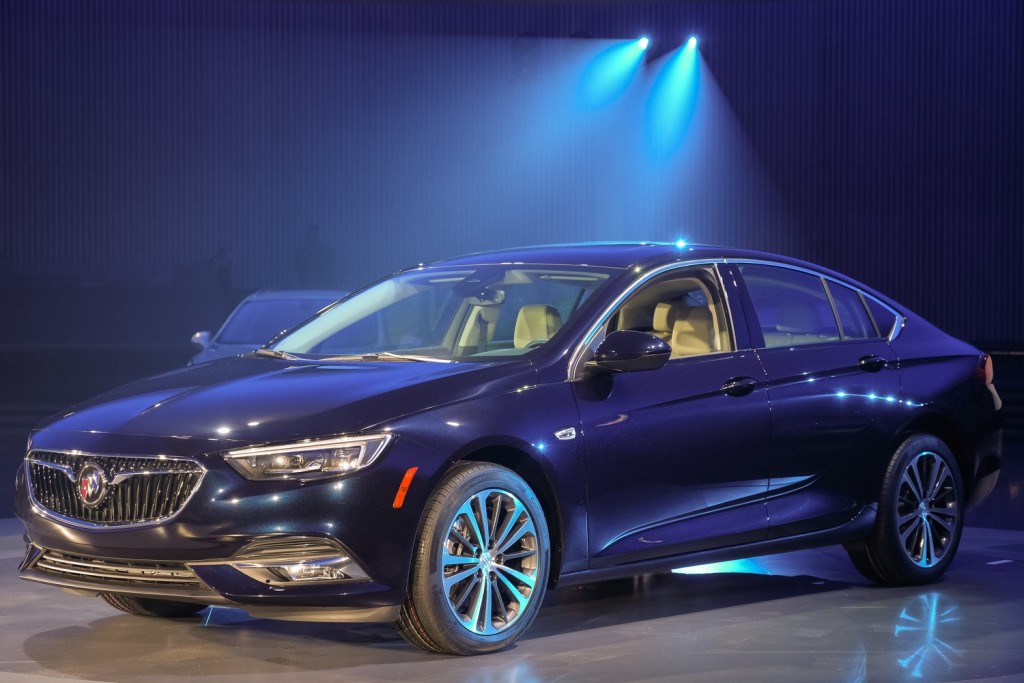 The liftback offers a lot of benefits with the looks of a sedan. Buick states there is now 31.5 cubic feet of cargo space thanks to the liftback design, doubling the capacity from the outgoing Regal sedan. It looks great, too. Only those with the sharpest of eyes will realize there’s some liftback trickery going on at the rear. And what’s not to like about extra cargo space? 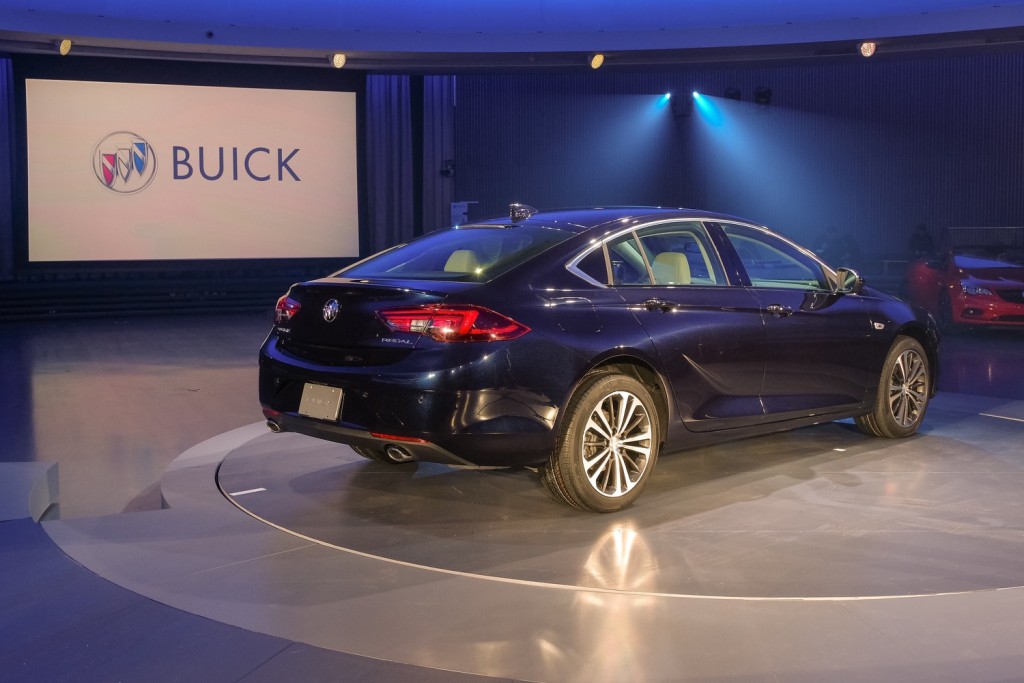 It also gives Buick marketing some tremendous firepower to sell consumers on added cargo space and avoid letting the Regal waste away on dealership lots to competing crossovers. While it doesn’t match the Buick’s smallest offering’s cargo capacity, the Encore, it does keep it in the hunt as an alternative to squished, compact crossovers. But, if it’s space you seek, the 2018 Regal TourX also delivers in spades, offering 73.5 cubic feet of cargo space. 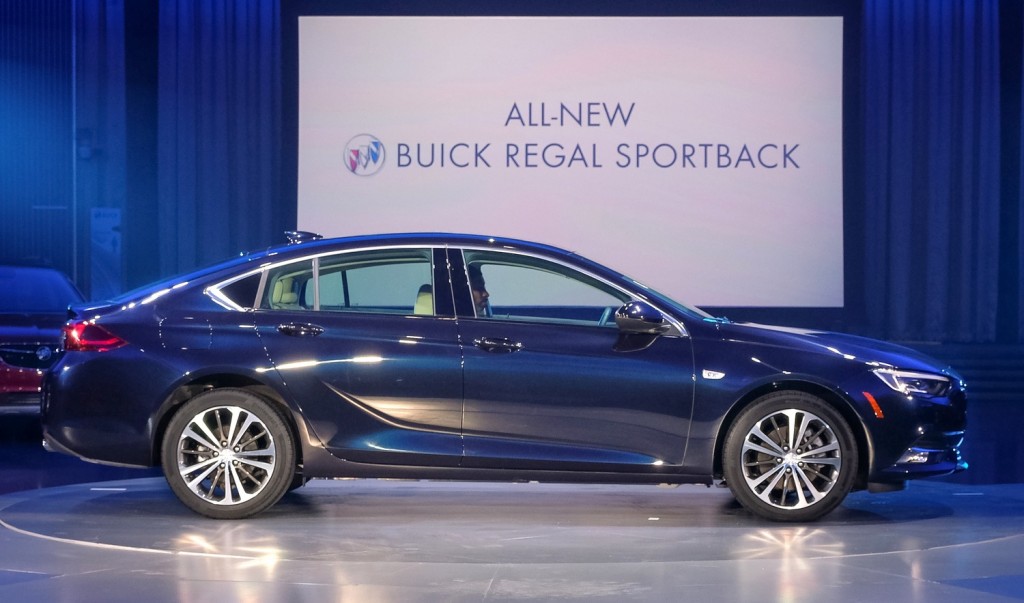 We don’t really see a rebuttal or downsides to the liftback if we’re honest. The only thing crossing our minds are the rear seat’s aesthetics, and that’s nit-picking. But, ultimately, it’s your opinion to cast in our poll below.