Chevrolet Equinox sales increased in the United States and in Canada in March 2017.

In the first three months of the year, Equinox sales increased about 5 percent to 62,709 units.

In the first three months of the year, Equinox sales increased about 44 percent to 5,178 units.

Now in its eighth year on the market, the Chevy Equinox takes the crown for the oldest vehicle in its segment. So if nothing else, an uptick in March sales figures provides even more evidence that consumers are in love with crossovers at the expense of other vehicle types such as sedans.

Better still, Chevrolet is now in the process of launching a completely overhauled 2018 Chevy Equinox in the U.S. The vehicle features an all-new engine lineup and rides on an all-new architecture (GM’s D2 platform) that enables it to shed over 400 pounds in weight, contributing to improved fuel economy and handling. What’s more, the 2018 Equinox gets an all-new exterior and interior, while being slightly smaller inside and out compared to the current model.

As such, expect that the new Equinox will sell in even higher volumes than the model it replaces, so long as GM can keep up with demand. 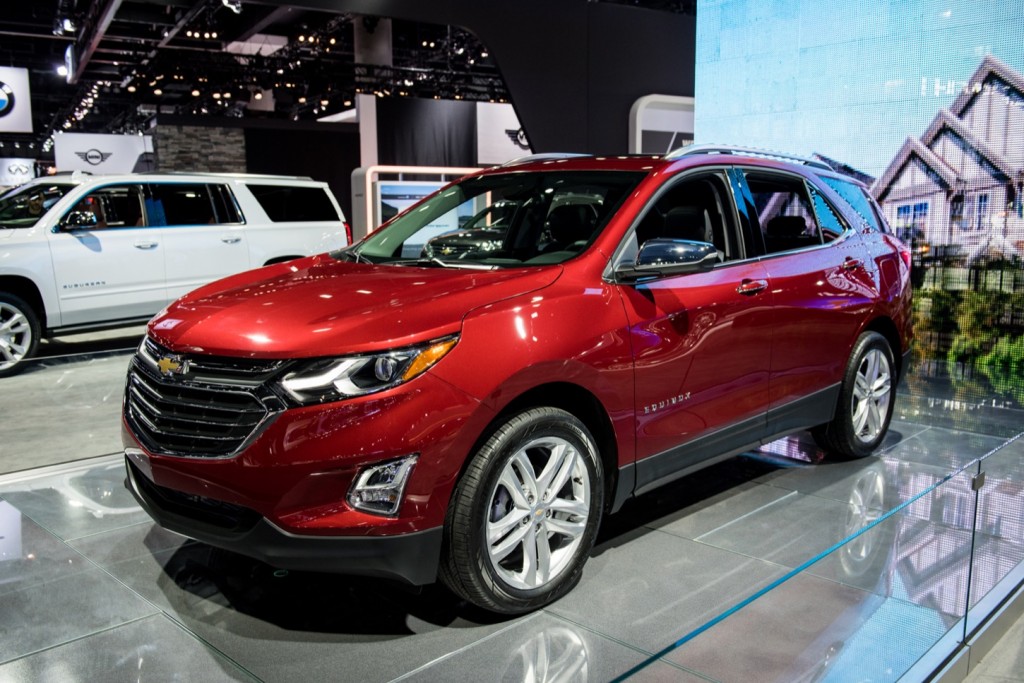