Cadillac continues to push its “Dare Greatly” marketing muscles to new heights, which we saw with a slew of new advertisements this past February. While the brand moves to reinsert itself as a luxury powerhouse through powerful messages, Cadillac also continues to find ways to become a leaner, more efficient brand.

Today, Cadillac announced it would put a new cost-cutting program into effect, with the goal of sharing its decidedly American luxury cues across its lineup. For Cadillac’s first act, the brand stated it will begin transposing its “XTS” luxury sedan badge for the 2017 XT5 crossover in an effort to spread a premium aura between vehicles, and save on production costs between the “5” and “S”. 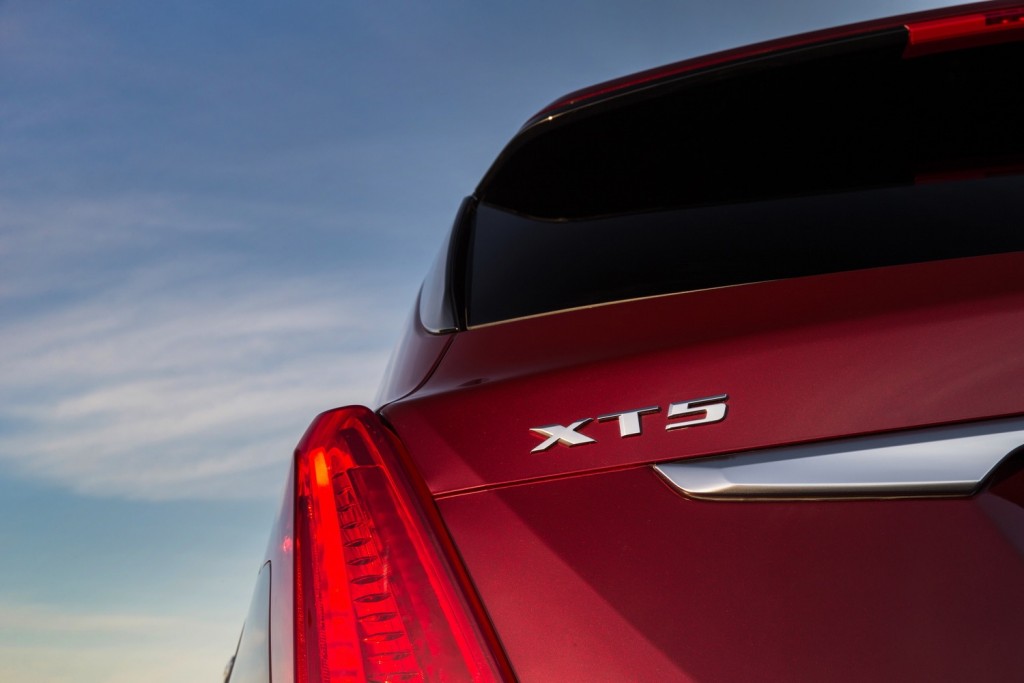 “The XTS and XT5 badges are both highly respected within their segments,” a Cadillac spokesperson said. “However, with our iconic Cadillac font, the number five and the letter ‘S’ look incredibly similar. Too similar, really. We made the call to make this our first act in an effort to become a leaner luxury brand. It’s brilliant, really. We’ll continue to sniff out innovative, yet premium, solutions.”

The brand stated it has already crunched the numbers on how this badge-sharing measure will affect the brand’s bottom line. In fact, the estimated savings led to the brand’s announcement of the XT4 nameplate last month. 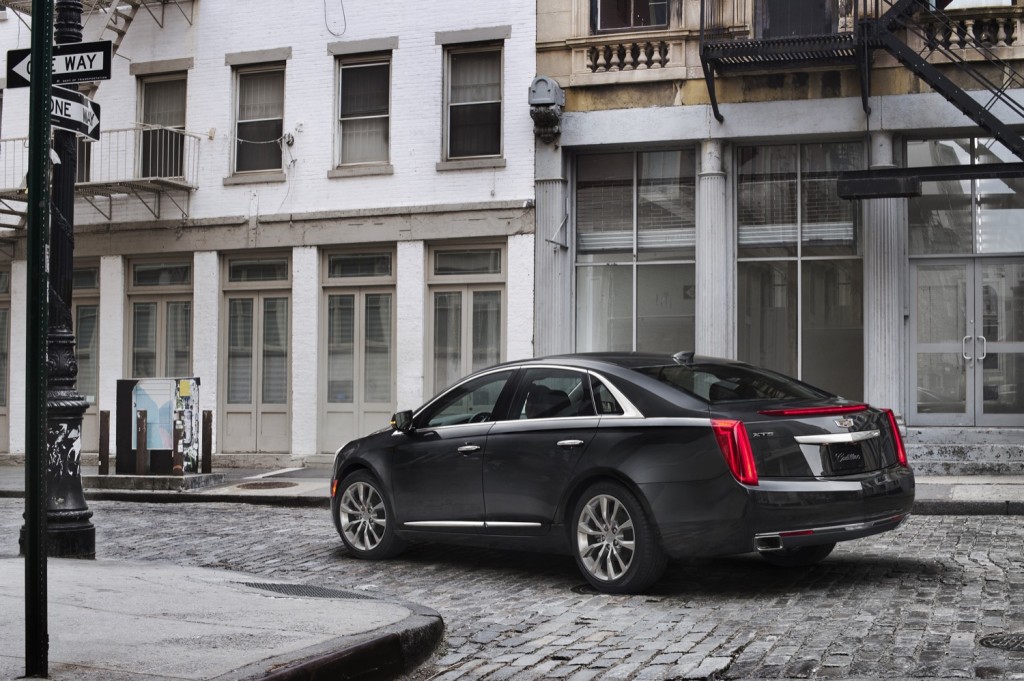 “We were originally going to call it the XT3, as the press proclaimed, but by sharing the ‘S’ with our XT5 crossover, we figured we could swing the extra monies to create a ‘4’ with our tooling instead of a measly number ‘3’,” the spokesperson added. “Four looks way cooler. We’re all excited about this move.”

Cadillac stated the next round of efficiency initiatives should be ready by this time next year. 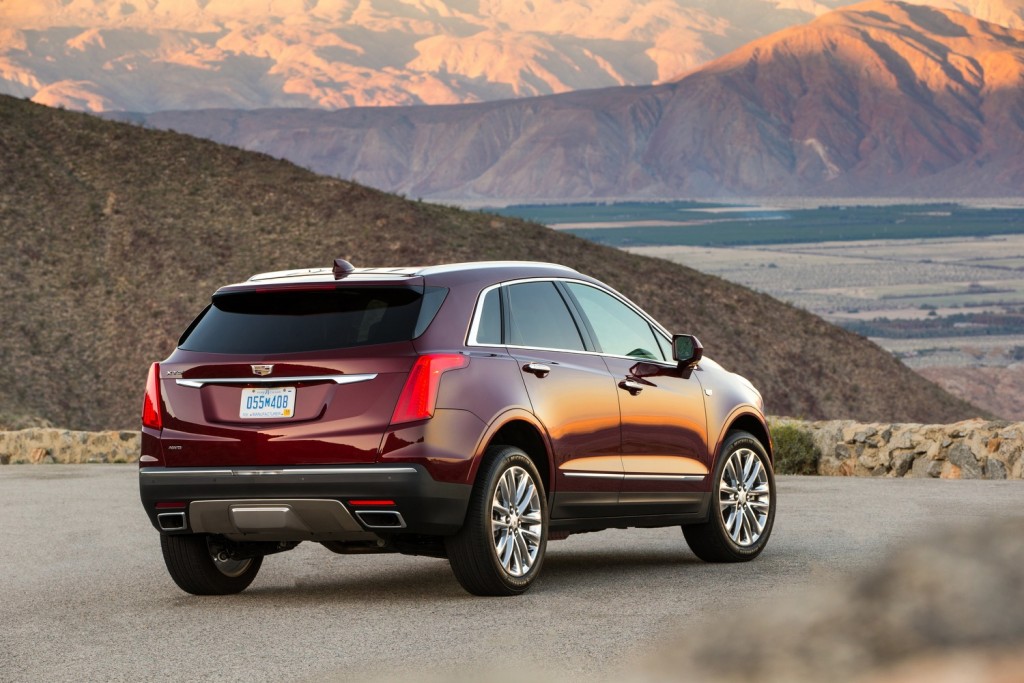