When the Buick Enclave first entered production in 2007, the full-size crossover was meant to ignite the brand’s renaissance in design, performance and what it meant to be badged with a Buick tri-shield emblem. The 2018 Buick Enclave looks to fan air on those renaissance embers as it becomes the first Buick to usher in the Avenir sub-brand.

And the 2018 Buick Enclave showcases what it means to be born by Avenir. Buick’s third product introduction of 2017 has been revealed on the eve of the 2017 New York International Auto Show with rakish, elegant new looks and the most premium execution we’ve seen from Buick thus far.

Riding on General Motors’ C1 platform, the 2018 Enclave shares bones with the 2018 Chevrolet Traverse. But, a badge-engineered Buick it is not. 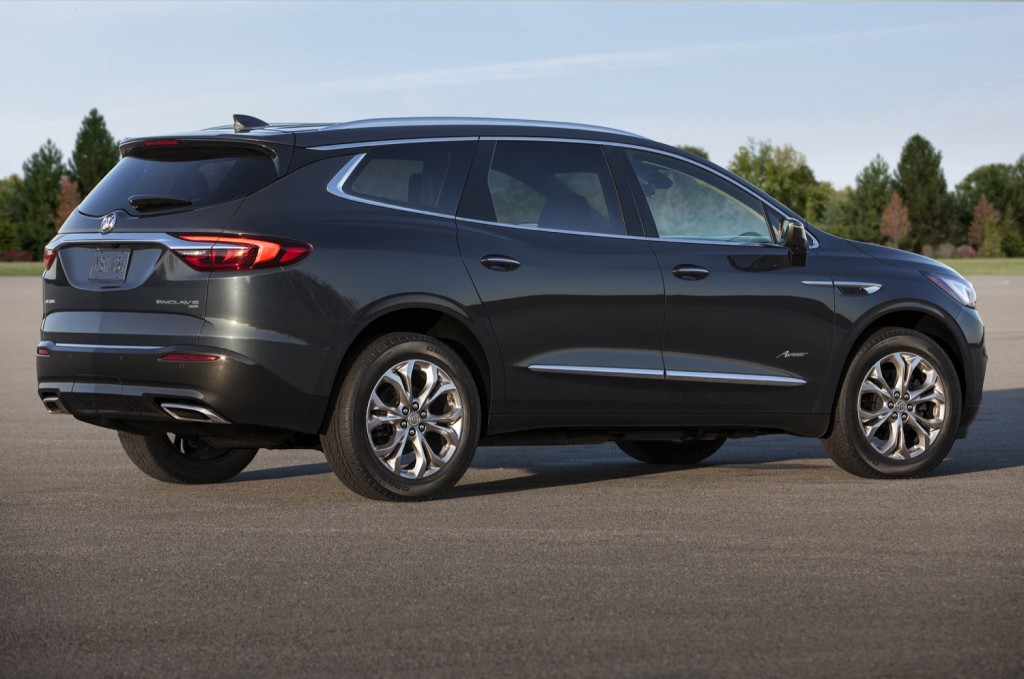 Specifically, Buick took the time to comb over the 2018 Buick Enclave Avenir, saving details for the rest of the Enclave’s lineup for tomorrow. What goes into the making of an Avenir-branded Buick? Plenty. The 2018 Enclave Avenir receives Buick concept car-inspired touches such as a three-dimensional mesh grille, unique 20-inch wheels with a pearl nickel finish, Chestnut and Ebony interior, wood accented steering wheel and embroidered headrests. There’s even an air ionizer to eliminate odors and provide higher air quality inside the cabin.

Buick is making a big deal about the Evonik Acrylite technology, as it allows for “compound curvature” to create a completely smooth and flowing shape for the LED signature lighting. We admit it does add to the Enclave’s newfound, sculpted looks. 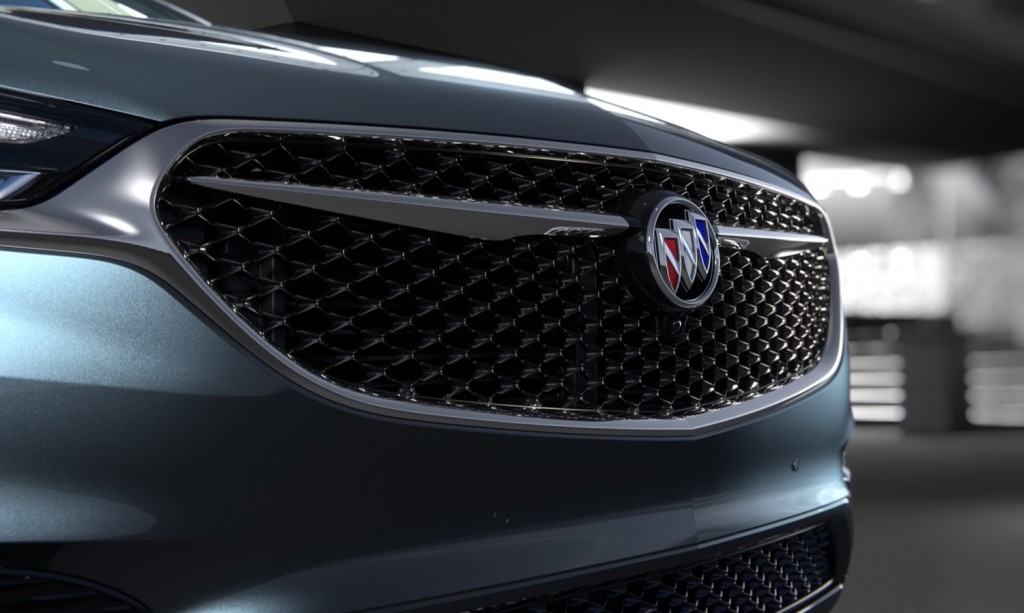 A host of active safety features are also available including, but not limited to, adaptive cruise control, forward automatic braking and more.

Underneath the Enclave Avenir

As mentioned, the 2018 Enclave Avenir rides on GM’s C1XX platform, but Buick has opted to make the 3.6-liter LFY V6 standard equipment here, as is a nine-speed automatic transmission. That’s in Avenir form, we’ll know more about the less premium Enclave tomorrow. The V6 is said to be good for 302 horsepower and 260 pound-feet of torque. It also provides enough guts to tow up to 5,000 pounds with a factory-installed towing package, according to the brand. 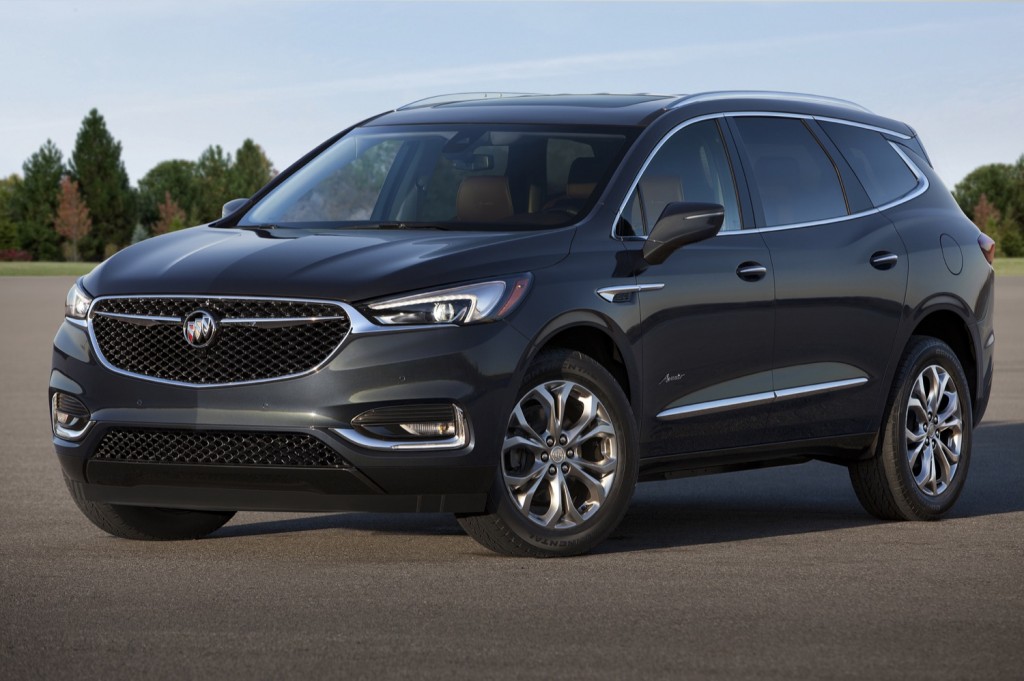 All-wheel drive is optional with the Avenir, and ride and handling is further enhanced with a MacPherson strut front suspension and premium rear suspension with continuously variable real-time damping. Kind of like the little brother to GM’s Magnetic Ride Control. As for Buick’s established QuietTuning sound dampening, the already hushed 2017 Enclave was a benchmark; expect the 2018 Enclave in any form to be whisper quiet inside.

For all its luxury upbringings, consumers buy crossovers for their flexible utility offering. The 2018 Enclave Avenir doesn’t fall short. 23.6 cubic-feet of cargo space is available with the third row folded up (both the second- and third-row fold completely flat) and an additional 3.1 cubic feet can be found in the underfloor storage bin. A hands-free, programmable liftgate is also present and features a Buick tri-shield logo light to illuminate the ground below.

So, what’s an Enclave Avenir going to cost? We don’t know just yet. But, Buick may have a smash hit on its hands as consumers continue to go crossover crazy. The 2018 Enclave will go on sale this fall.