The Cadillac ELR, despite being a gorgeous piece of machinery, never quite cut it in the market with its exorbitant price tag. With the demise of the ELR, the 2017 Cadillac CT6 Plug-In serves as the brand’s sole option in the electrification realm of things and it has officially landed at U.S. dealerships.

Inside EVs confirmed with Cadillac the CT6 Plug-In is indeed on sale as you read this, though initial shipments place inventory around only 100 vehicles nationwide. If you’ll recall, the Omega-based sedan is not built in the U.S. regarding the PHEV variant; the CT6 Plug-In is built in and exported from China. 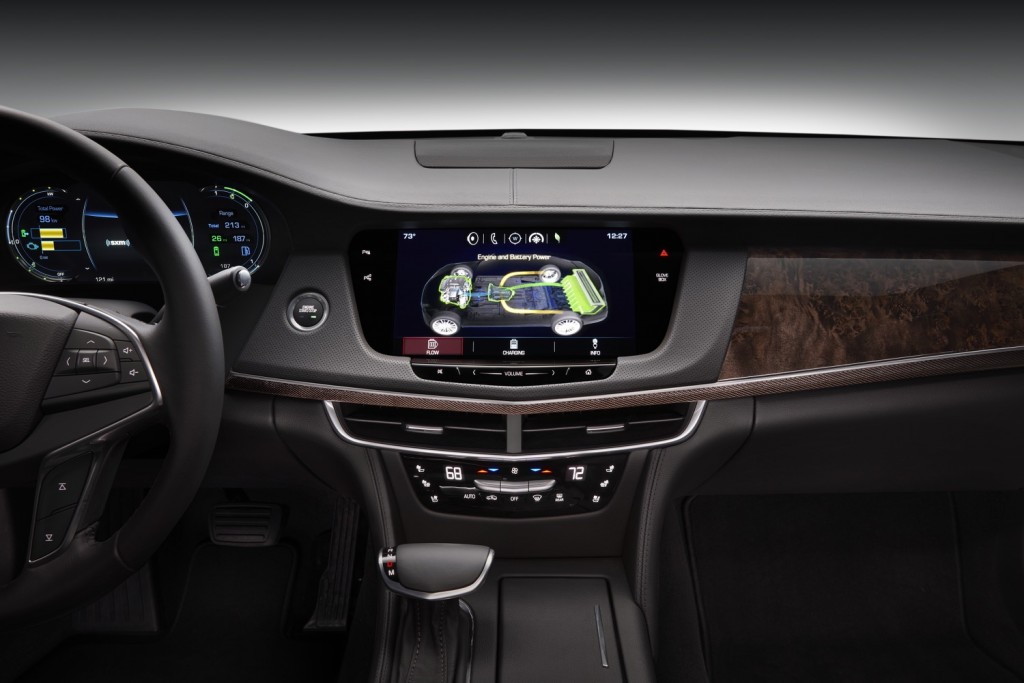 The CT6 Plug-In delivers drivers 31 miles of pure electric range before running out of juice, but 65 MPGe and a 400-mile range is the norm for the PHEV. It shares the 2017 Chevrolet Volt’s 18.4 kWh battery, but largely adopts the electrification to its own platform with its 2.0-liter LTG turbocharged four-cylinder, foregoing other characteristics of the second-generation Voltec powertrain.

The CT6 Plug-In also arrives as its own standalone variant, meaning, the propulsion method cannot be added to a trim level of the vehicle. Instead, the 2017 CT6 Plug-In warrants a $75,095 MSRP, plus $995 destination fee. But, the price tag includes standard rear seat entertainment, enhanced night vision and the rear camera mirror, all of which are found in higher-tier CT6 sedans. 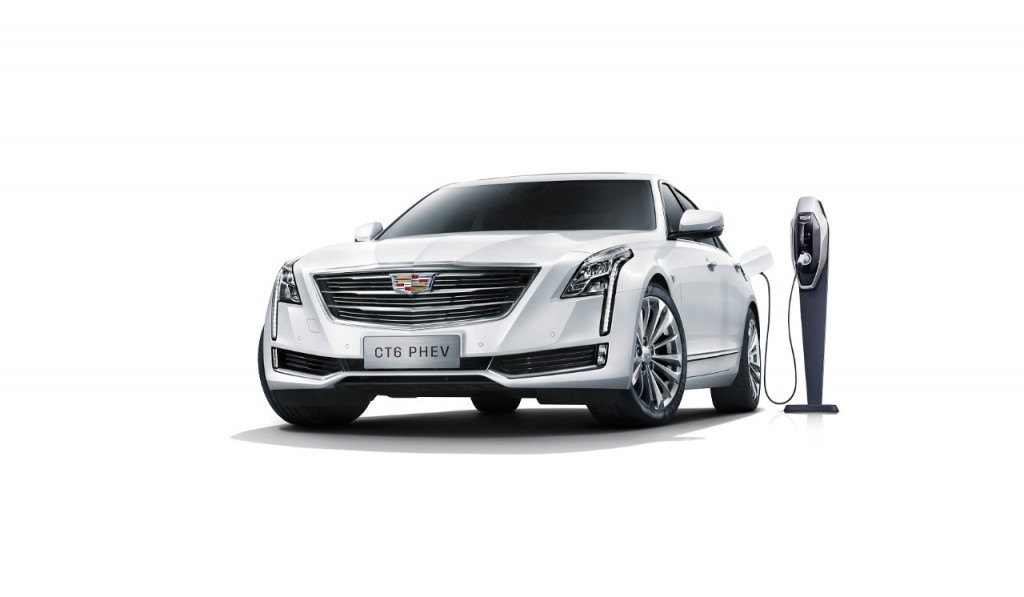