The end is nigh for Chevrolet’s V8-powered, rear-wheel drive sedans. We talk about the Chevrolet SS, based on the Holden VF Commodore, quite a bit, but we don’t forget Holden’s second export of this decade, the Chevrolet Caprice.

The Caprice arrived stateside to take over PPV duties from the previous-generation Chevrolet Impala, but since its inception, it’s been fairly unloved by departments across the U.S. Packaging and power have been the sedan’s downfalls, despite boasting a 6.0-liter V8 engine.

However, The Drive makes a striking point: will values for the Caprice PPV climb following its expiration? 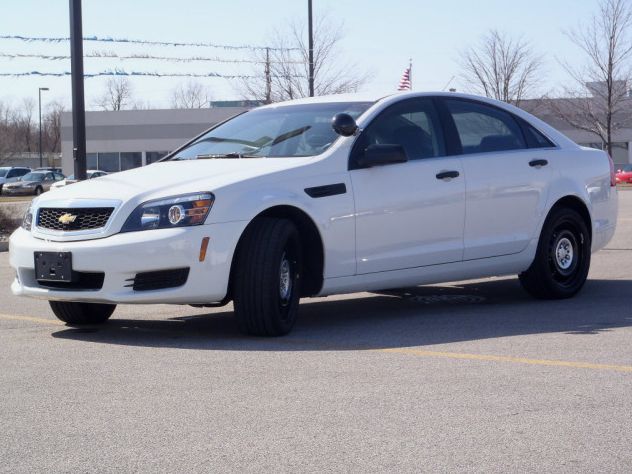 The report points to the Ford Crown Victoria, which saw a price jump following its cancellation in 2011. Specifically, a used 2011 Crown Vic (with 81,000 miles) can be had for $15,000. That’s not exactly cheap. The Caprice is newer, better equipped and pushes out a 105 more horsepower over the Crown Vic, making the case for higher values after 2017. 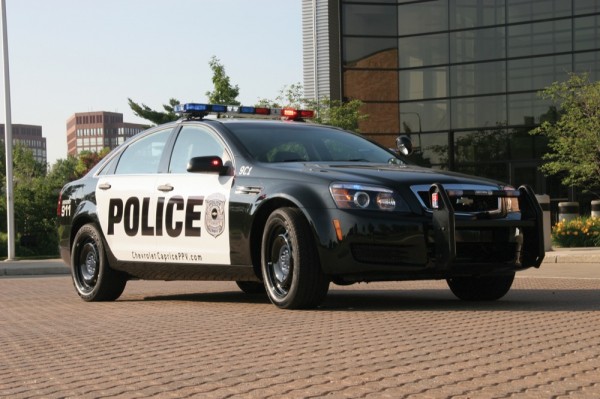 Still, Caprice prices hover lower than the Panther-platform Crown Vic; a Caprice with 84,000 miles can be purchased for under $13,000.

And, like the Pontiac G8, the Caprice has a cult following in the United States, as Holden enthusiasts scoop them up following their decommissioning. A community is key to keeping a car’s relevance and potential value.

So, do you think Caprice values will climb? Or, will it be a forgotten export from the land down under? Talk to us down below.