Opel, Vauxhall and General Motors truly want the 2018 Opel Insignia Grand Sport to be a global vehicle. Despite GM selling off its European operations to PSA Group, the 2018 Insignia will still be fulfilled globally as the 2018 Buick Regal and 2018 Holden Commodore.

However, the latest Opel sedan’s engineering and development was never purely a German fling. Car Advice reports Holden offered a helping hand in the project beginning in 2012, long before Australian manufacturing had been in play to shut down.

Mark Adam, Opel chief designer, stated Holden contributed quite a bit to the final design of the Insignia and what would become the NG Commodore. Specifically, after it was decided the Insignia would indeed become the next Commodore, Holden suggested pushing the wheels as far forward as possible to mimic the Commodore’s sporty exterior look. 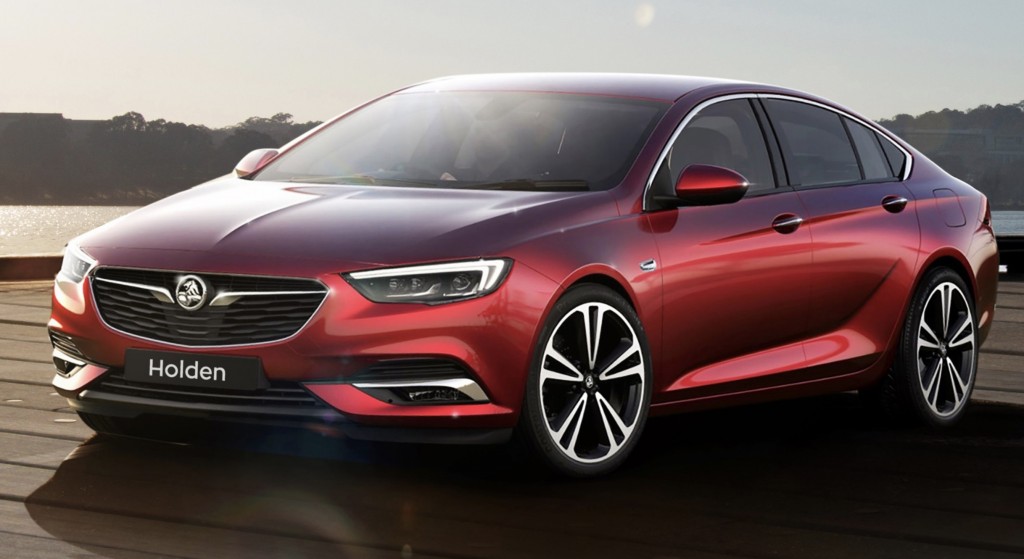 “[Holden was involved] all the way from the beginning,” Adams said.

“I think when you’re doing a vehicle like this and trying to understand the market and the customer, having the input right at the beginning is really important. Because you have to look at what are the key attributes and work that balance accordingly.”

As the vehicle program progressed, Holden was keen to ensure a V6 was offered in the car. Europe will not see a V6 option, but instead, Holden engineers and development teams undertook that project to ensure the Commodore name lived up to its sporting intentions. Combined with torque vectoring all-wheel drive, the 2018 Commodore looks to fill big shoes. 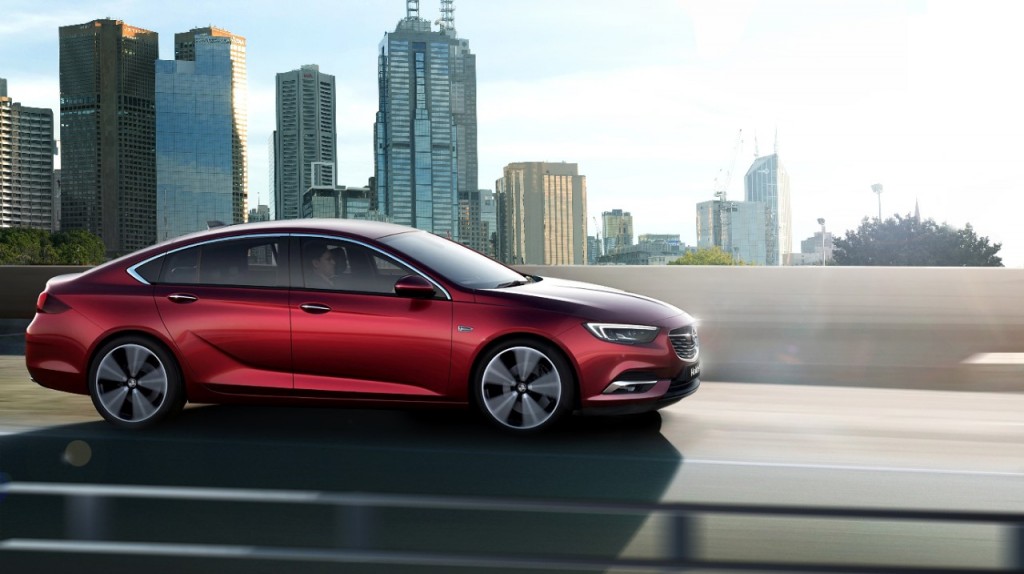 “We had a lot of discussion [with Holden engineers] about the driving performance of the car, meaning we talked about how a car should feel like, is it fast enough? Good enough in terms of ride and handling,” Andreas Zipser, chief Insignia engineer, added.

Ultimately, Opel and Holden both knew they couldn’t deliver a rear-wheel drive vehicle, but Adams insisted the Commodore’s core values were carried forward.

“Clearly coming from [where the Commodore is now], there’s no way we could deliver a rear-wheel drive car, so that was out. But, having said that, a vehicle that had great interior packaging and great value, because at the end of the day we keep talking premium about this car but that’s about visuals and aura not the price point,” he said.