General Motors informed its workforce at the Lansing Delta assembly plant it will be cutting the third shift and laying off 1,100 employees, according to The Detroit Free Press. 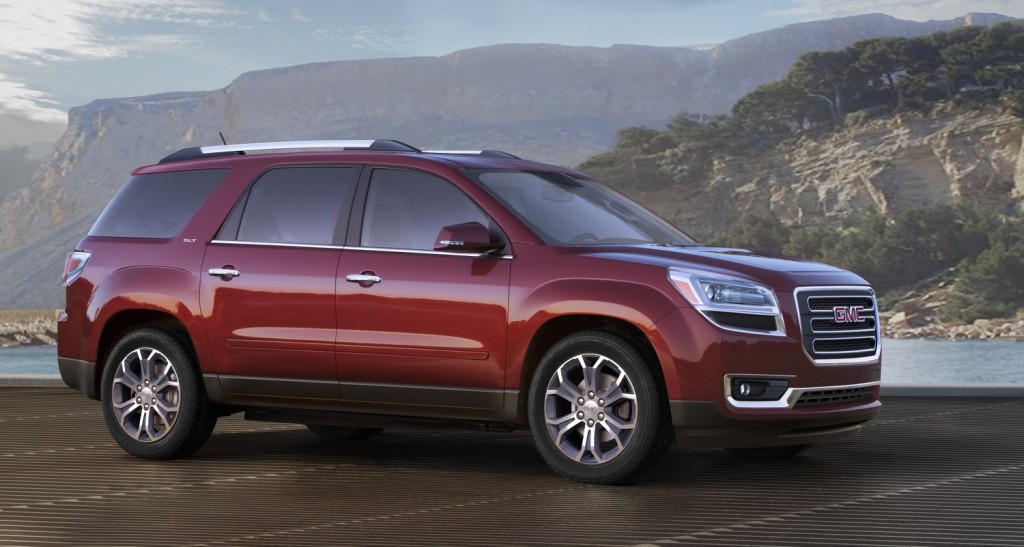 Bill Reed, president of UAW Local 602, which represents the hourly workers at the plant, reiterated the layoffs were expected.

“This was a major vehicle change,” he said. “It was kind of expected this was going to happen. I believe it’s going to be for a short time.”

The plant has been advocating to build a new Cadillac crossover at the facility and Reed added, “I know (GM) wants to utilize the plant at full capacity.”