Specifically, there has been quite a bit of back and forth over the upcoming Tesla Model 3 and the 2017 Chevrolet Bolt EV. As we all know, the 2017 Bolt EV is on sale now (in select markets) with an EPA-certified range of 238 miles. As far as we’ve known, Tesla’s Model 3 will arrive with 215 miles of electric range.

However, Musk responded to a pleading fan on Twitter, begging the CEO for the Model 3 to outgun the Bolt EV in the range war. Musk simply responded, “Oh so little faith.” This has led many to believe Tesla is working to eclipse 238 miles of range in its most affordable sedan. 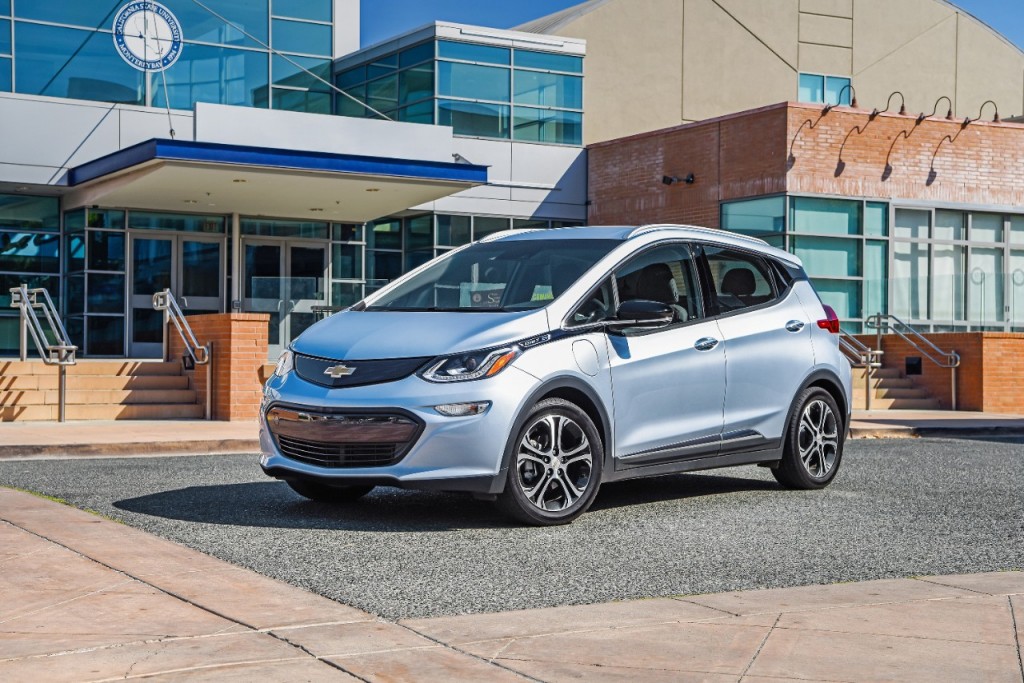 The largest battery the Model 3 can handle is Tesla’s 75 kWh unit, according to Motor Authority, which produces 249 miles of range in the Model S sedan. The 3’s smaller wheelbase means the 100 kWh battery simply won’t fit. Though it’s expected the most affordable Model 3 will arrive with the company’s 60 kWh battery, which is where the 215-mile range figure originally came from.

It could be that Tesla will offer the 75 kWh battery as an upgrade to surpass the Bolt EV’s 238-mile figure. But, that will likely come at a price. The other option is Tesla has been busy tweaking the 60 kWh unit to edge out additional range, which theoretically, should be simple to do since the Model 3 is much smaller and lighter than the Model S.

Only Musk knows what his next vehicle will be capable of, but we shouldn’t be in the dark much longer; Tesla has stated production of the Model 3, with its $35,000 starting price, is expected to begin this June, just before the Bolt EV launches nationwide.