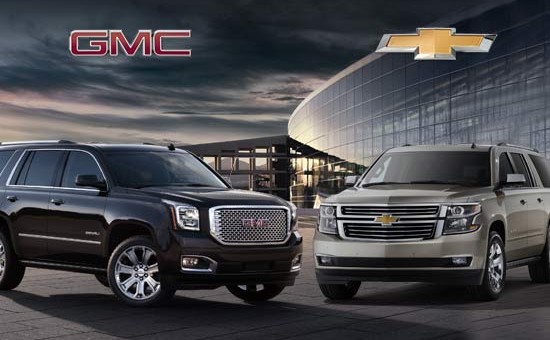 It’s safe to say General Motors has long held a core competency in two areas: body-on-frame vehicles and V8 engines. There’s proof in that statement when taking into account the latest data crunch from iSeeCars, which looked at the longest-lasting vehicles over 200,000 miles.

Specifically, SUVs and trucks dominated the entire list, but Chevrolet and GMC hogged six spots out of the top 14 vehicles. The listing of GM vehicles reads as follows:

Leading the list are the Ford Expedition and Toyota Sequoia, also SUVs. The only non-SUV or truck vehicles to make the top 14 were the Honda Accord(#10), Honda Odyssey (#11) and Toyota Avalon (#8).

However, iSeeCars developed a second list looking at passenger vehicles outside of trucks and SUVs. That list tells a much different story. Only the Chevrolet Impala makes the cut at number four on the list, right behind the Ford Taurus. As for Chrysler brands, the Dodge Grand Caravan represents, tying the Subaru Legacy and Honda Civic. The list largely features import brands, specifically, Japanese vehicles.

As for luxury vehicles, GM claws back. But, guess what? Again, it’s a body-on-frame SUV: the Cadillac Escalade, which takes the number two and three spots with the ESV and regular Escalade. The Lincoln Navigator (see an SUV pattern here?) ranks number one.

The methodology behind the data looked at 13 million pre-owned vehicles between the model years of 1981 and 2017 to come to the conclusions seen here. For each model, the percentage of the number of cars with at least 200,000 miles was calculated and vehicles with sales numbers under 10,000 units were excluded.