Purchasing your own C7 Corvette and hoping one day it increases in value is one thing. Buying a C7 Corvette from General Motors itself, with history attached to it, will certainly increase those chances. Thankfully, the time is coming for your chance to own an early VIN example of Corvette.

Barrett-Jackson will offer a total of six Corvettes, five Z06s and one Stingray. Each has been owned by General Motors itself since its production date and they have all traveled to various events to promote the C7 Corvette. Whether they’ve toured the auto show circuit, graced motorsport events and more, these Corvettes are destined to be collector items.

Specifically, VIN 001 for the 2016 Corvette Z06 is among the six heading to auction. This particular Corvette will most definitely be the most sought after of the six, since it is, in fact, the first production unit for the 2016 model year. It’s finished in Long Beach Red and was shown at the Bloomington Gold Corvette show in 2015 and again in 2016.

However, VIN 002 will also be up grabs for the 2016 model year. This 2016 C7 Corvette Z06 is finished in Corvette Racing Yellow and has traveled far and wide between the Woodward Dream Cruise, Laguna Seca, the Continental Tire Road Race Showcase and more. 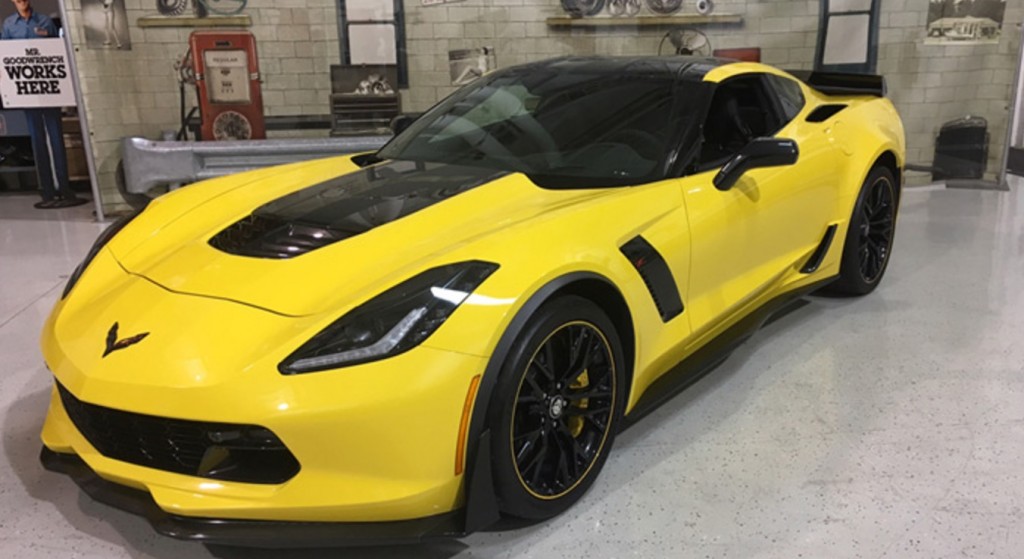 Expect to see some bidding wars take place over these two Corvettes. While the other Corvettes will likely find homes, their VINs range from 004 to 016. Barrett-Jackson Palm Beach opens on April 6 and runs through April 8.