We previously reported on David Fischbach’s stolen 1960 Corvette back on February 23, 2017. Unfortunately, we return with a follow-up to that news, and it’s not a happy ending.

The Detroit News reports the 1960 Corvette, an award-winning show vehicle, has been located by police. Except, when the Corvette was found, it had been chopped into three pieces and then torched. 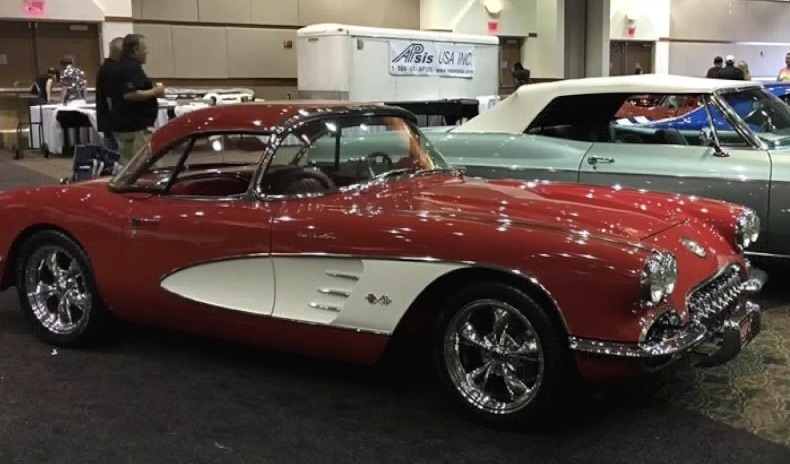 Fischbach arrived at the Holiday Inn in Southgate ahead of the Detroit Autorama to show off the 1960 Corvette. When he awoke the following morning, his trailer housing the Corvette, a Jeep and the truck pulling the trailer were gone.

Thieves completely gutted the Corvette for parts and left the remains in three separate piles, which as we stated, were then set on fire.

“Every piece on that car is worth a lot of money,” Fischbach added. The Corvette was truly a prized position, winning titles at the National Corvette Show in Bowling Green, Kentucky more than once.

Before locating the torched Corvette, police did recover Fischbach’s trailer and Jeep. However, the tools and equipment used to fix his cars while on the road were also stolen. Hesitant to value his loss, he stated the total sum ranges around $250,000 to $300,000.

Police do not have any suspects in the theft, but Fischbach continues to surf the internet for a sign of his parts for sale, hoping it leads to whoever was responsible.