The Redline special edition series of vehicles was revealed for the 2017 Chevrolet Camaro, Trax, Malibu, Cruze, Silverado, Colorado, 2018 Equinox and Traverse. If you’re wondering how our math works out, the number nine comes from both the 2017 Cruze hatchback and sedan receiving the same special edition package. Though, the package is also available for LT and SS trimmed Camaros, too. 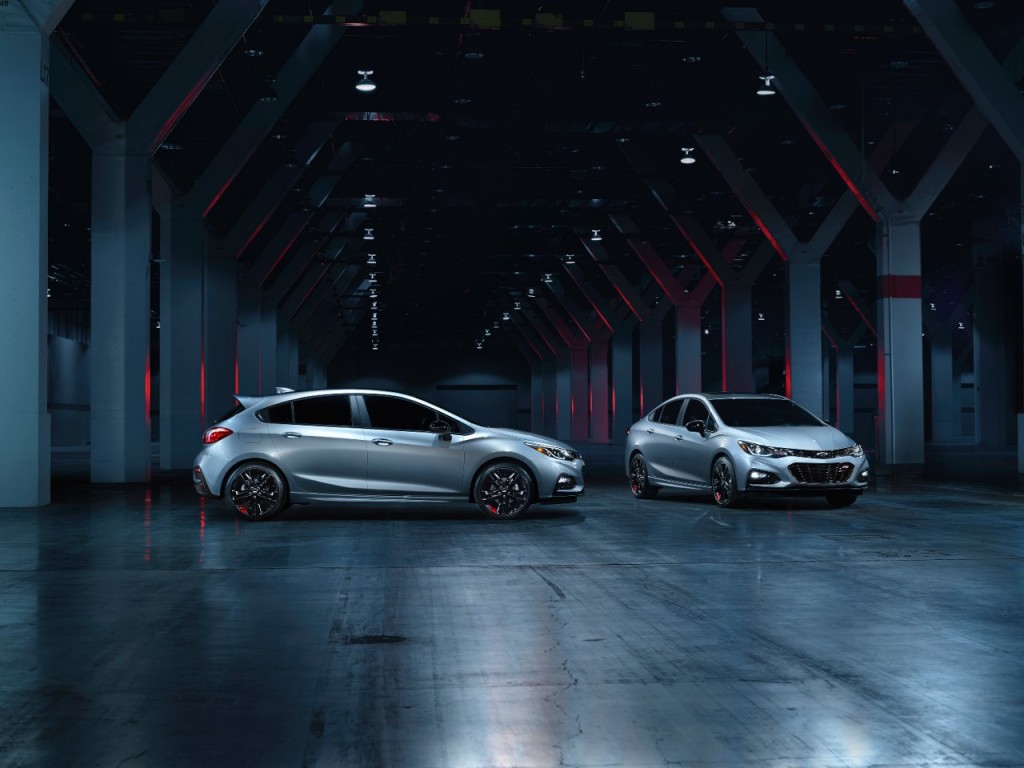 So, we’re here to ask if Redline series of vehicles are hot or not after having a couple days to pour over the details.

Foremost, the package is nearly identical no matter which one of the nine is chosen. That means black wheels featuring distinct red hash marks, black nameplates with a red outline, blacked-out grilles and black Chevrolet bowtie logos are present on all nine vehicles. The Camaro Redline features additional hash marks above the wheel, while the Silverado and Colorado both gain red tow hooks, too. 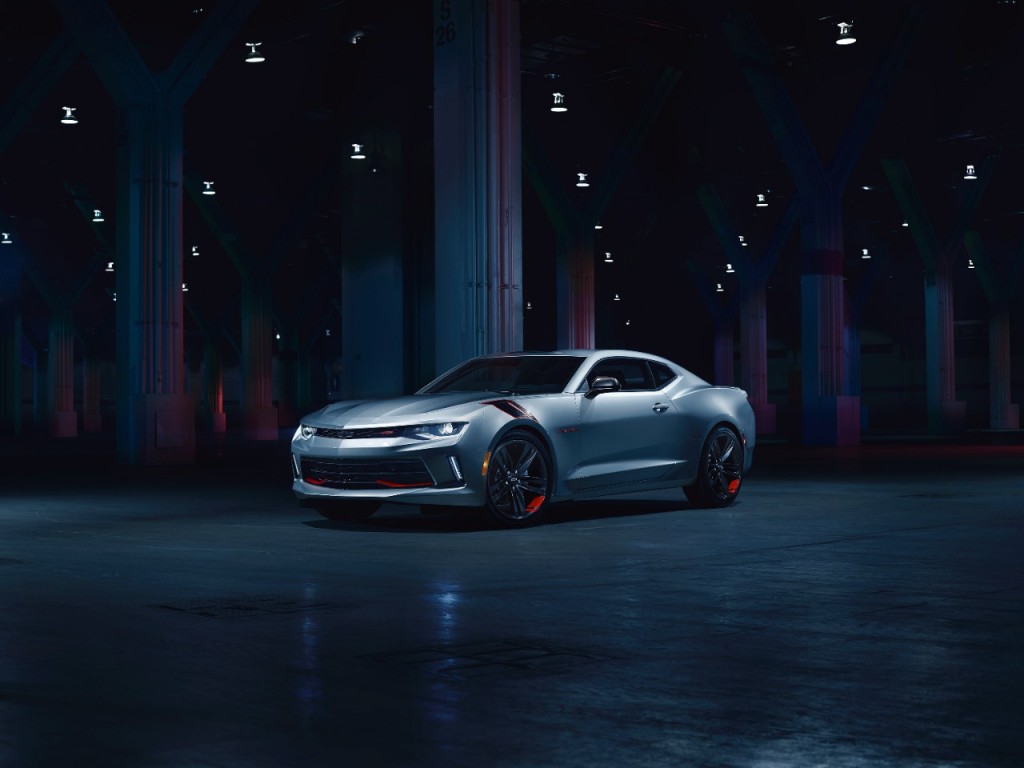 We took a look at each Redline vehicle in the flesh during out time at the Chicago Auto Show, and they do look properly sporty. However, the 2018 Chevrolet Traverse wears the duds very well, especially with its redesigned taillights. 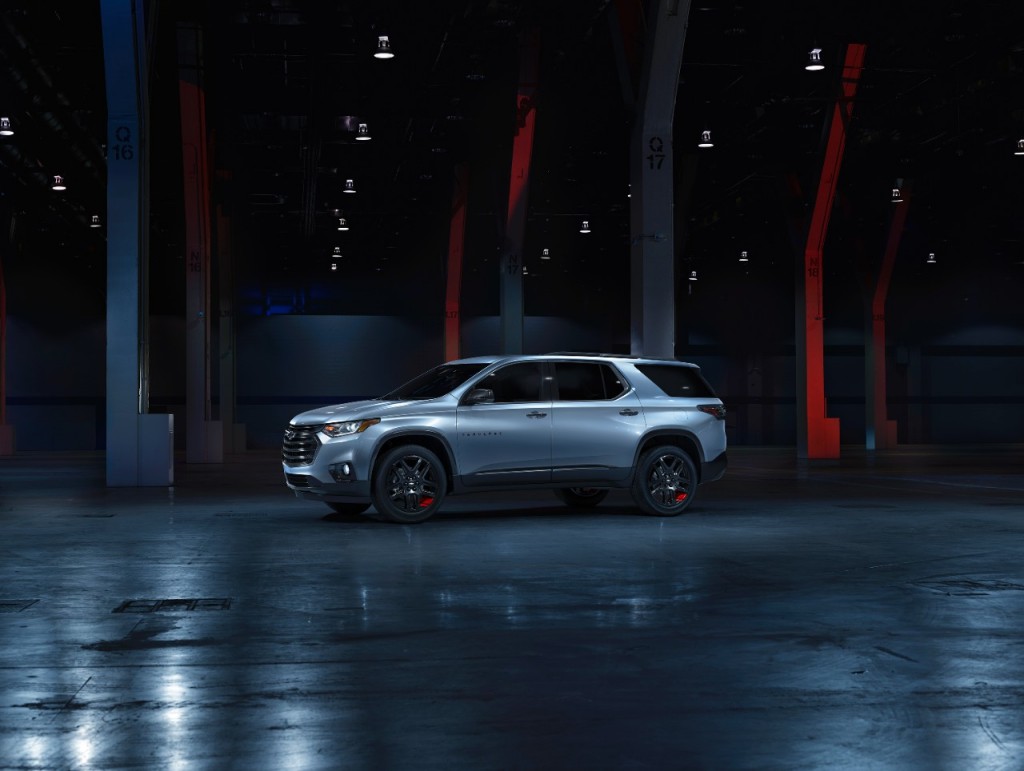 So, how are they looking? Let us know in our poll down below.