One of the conditions outlined by General Motors in negotiations to sell its European Opel-Vauxhall unit to PSA Group is a non-compete clause that would preclude the French automaker from selling Opel vehicles in certain markets.

According to German magazine Der Spiegel, GM is only willing to license the production of Opel cars to PSA if it agreed not to sell them in North America, Russia, or China. 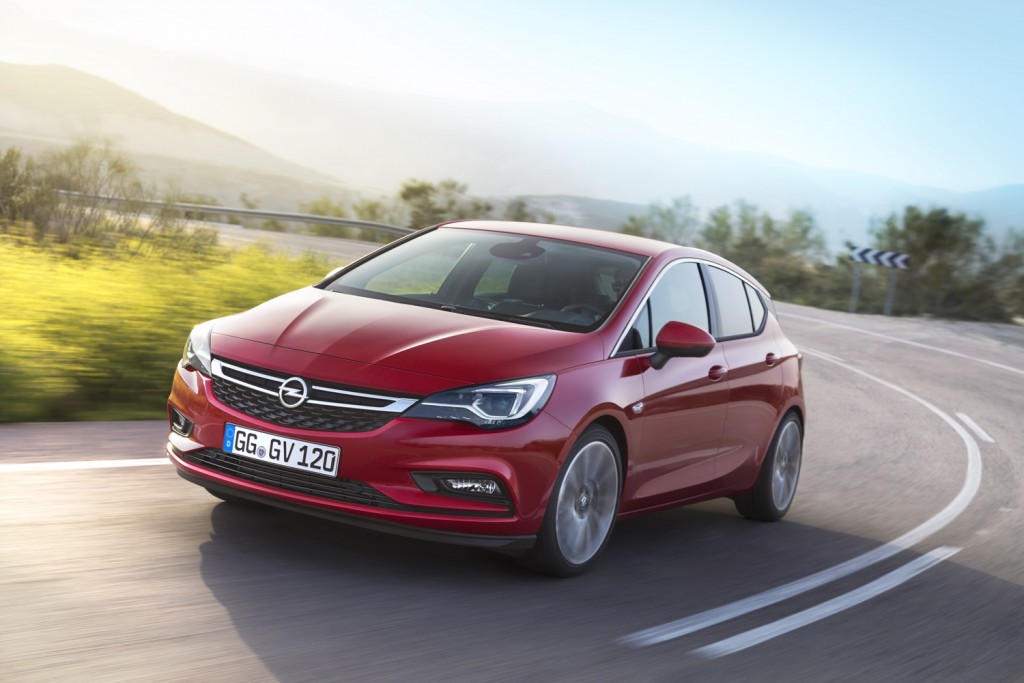 The Opel Astra is one of the vehicles that PSA Group would reportedly be unable to sell in the markets of North America, China, and Russia if it buys the Opel-Vauxhall business from General Motors

It’s worth noting that the condition only applies to existing vehicles developed by Opel under General Motors’ ownership, such as the Adam, Mokka, Corsa, Astra, and Ampera-E. The non-compete does not apply to Opel-branded vehicles that PSA will have designed and engineered itself after purchasing Opel unit.

PSA declined to comment on the report to Reuters, while Opel was not immediately available for comment.

On February 14, Paris-based PSA Group, which runs the Peugeot, Citroen and DS marques, confirmed that it was negotiating the purchase of GM’s European Opel business, which includes Vauxhall. If successful, the transaction would create the second-largest carmaker by sales volume in Europe behind Volkswagen.