Chevrolet chose the 2017 Chicago Auto Show to paint the town red with its latest special edition lineup. And it’s the broadest lineup of special editions offered by the brand yet.

The Chevrolet Redline special editions cover nine vehicles in total, including the 2017 Trax, Colorado, Silverado and 2018 Traverse and Equinox. If the name and looks seem familiar, they are. Chevrolet showed off a handful of Redline concept vehicles at the 2015 SEMA Show. The designs are largely the same from the vehicles we saw two years ago.

The Chevrolet Trax, Equinox and Colorado feature Redline edition appointments in addition to the LT trim, while the Traverse and Silverado are bestowed Redline trimmings alongside the LTZ and Premier trims.

“Redline is another example of Chevrolet bringing SEMA concepts to showrooms,” said Brian Sweeney, U.S. vice president of Chevrolet. “The SEMA show has proven to be a great way to identify customization trends in the industry, and quickly apply those trends to our most popular Chevrolet models. Based on the strong interest Redline attracted at the show, we believe they will be very popular with customers looking for standout cars, trucks, and crossovers.”

The first Redline edition to be available is the 2017 Chevrolet Silverado Redline; additional Redline editions will launch throughout 2017, with each of the nine vehicles being available by the end of 2017. 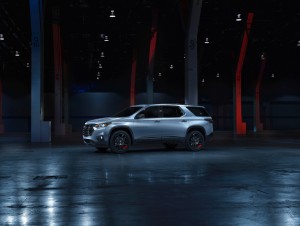 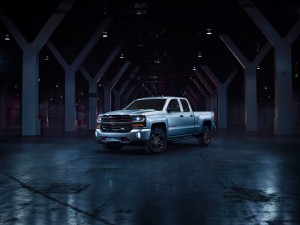 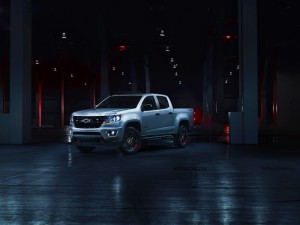 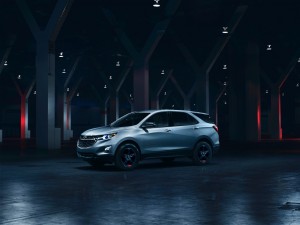 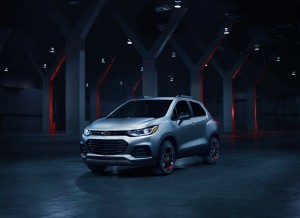 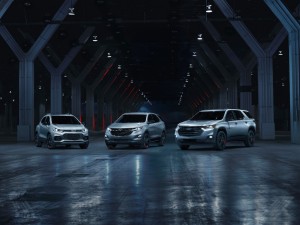