Dodge has unleashed its latest in a series of high-power, V8 all the things agenda. This morning, Fiat Chrysler Authority reports the brand revealed the 2018 Dodge Durango SRT, the epitome of “sport” in “sport utility vehicle.”

And with its reveal, the SUV will largely go unchecked. However, that wasn’t always the case. Ten years ago, General Motors had the same idea: take a bread and butter SUV nameplate and cram a big V8 under the hood. That vehicle was the Chevrolet Trailblazer SS. 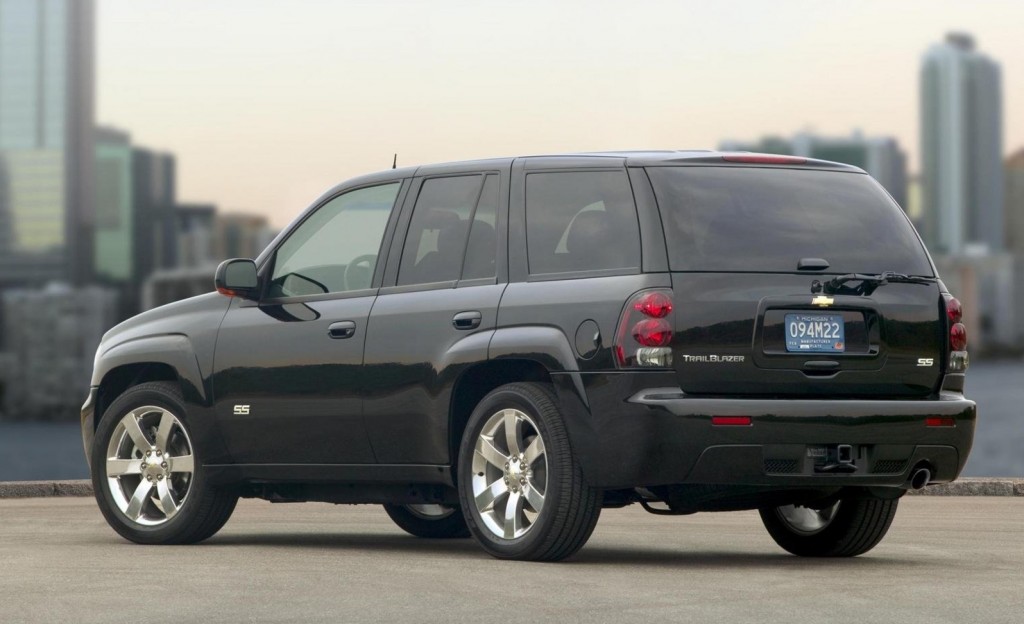 Since its inception and death, the Trailblazer SS has become a cult classic, and for good reason too. The Trailblazer SS debuted with a 6.0-liter LS2 V8 engine, the same engine powering the C6 Corvette. Chevrolet even went as far as redesigning the intake, exhaust and tweaking the suspension for greater handling prowess. It also came in both rear-wheel drive and 4×4 flavors.

But, flash forward to present day, and there is no Trailblazer. Only the Chevrolet Tahoe remains to fulfill SUV desires in a behemoth of a package.

With a 485 horsepower 6.4-liter HEMI V8 engine, intelligent AWD, Pirelli rubber and estimated 12.9-second quarter-mile time, you could say Dodge has picked up where the Trailblazer SS left off.

And with that, we can only hope GM has a surprise of its sleeve as the SUV once again finds its footing in America.