In the pursuit to launch seven new vehicles in 2017, Opel hasn’t pumped the brakes following the debut of the 2017 Crossland X. Now, it’s turning focus back to its flagship Insignia nameplate with the reveal of the 2017 Opel Insignia Sports Tourer.

Much like the 2017 Insignia Grand Sport (sedan), the same sharp and flowing lines, technology and self-described driving dynamics are present. Except, the Insignia Sports Tourer is all about spaciousness and functionality. 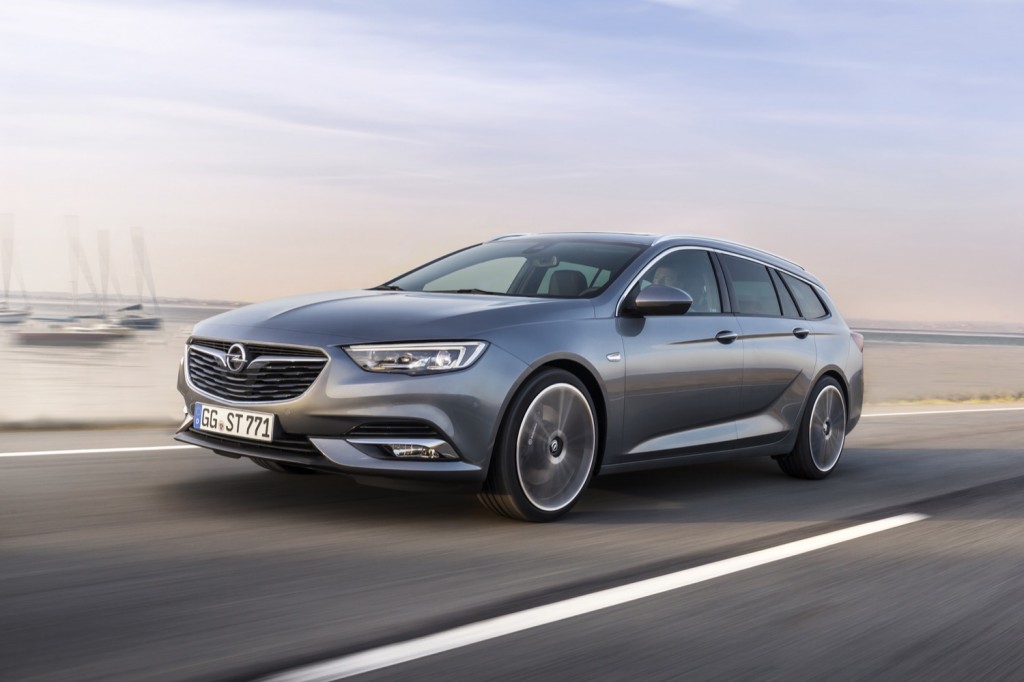 But where it has added space, it has lost weight. The inbound Insignia Sports Tourer sheds up to 441 pounds over the outgoing Sports Tourer model depending on trim variant and packaging. Opel says weight loss was the starting point for a driver-focused vehicle, combined with a revised, lower seating position.

We’re still in the dark on what Opel has planned for powering its latest flagship portfolio, but the brand did state turbocharged four-cylinder gasoline and diesel engines mated to an eight-speed automatic gearbox will be part of the powertrain package. Also expect optional all-wheel drive with torque vectoring to show face and FlexRide chassis to be accounted for, too.

Those looking for the 2018 Insignia Grand Sport’s sexy new looks won’t be disappointed in the slightest but will be further elated to know of greater functionality, including a “kick to open” rear tailgate. By waving your foot in the designated area at the rear, the tailgate can open and close itself. Opel has also redesigned the loading points to be simpler than ever. 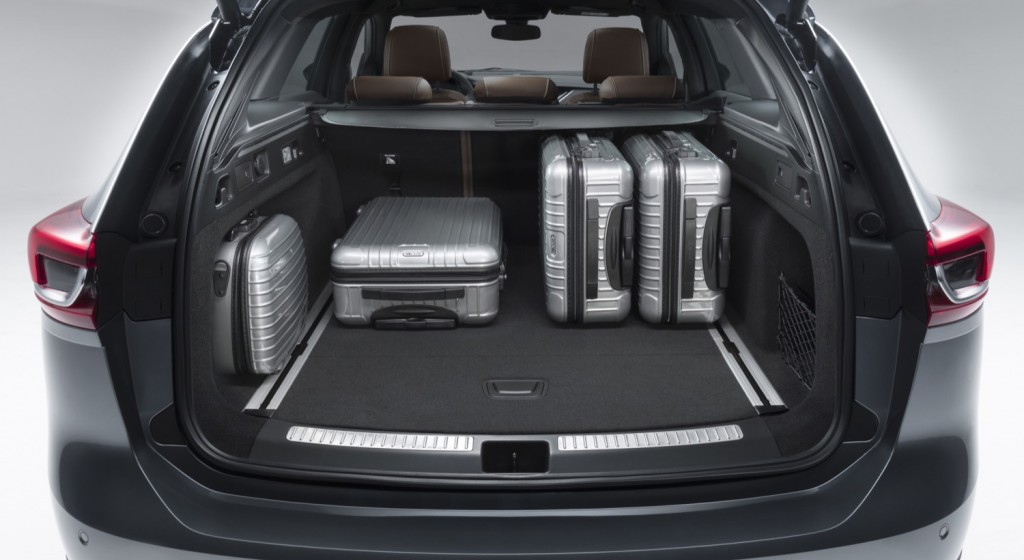 On the technology and comfort side of things, Opel hasn’t skimped either. The next generation of IntelliLux Matrix LED lighting will be present with the Insignia Sports Tourer, which build upon the award-winning system found in the Astra K. Ergonomic, front massaging seats, heated windshield, panoramic sunroof and the latest Opel OnStar suite of technology provide the most premium Insignia experience to date. 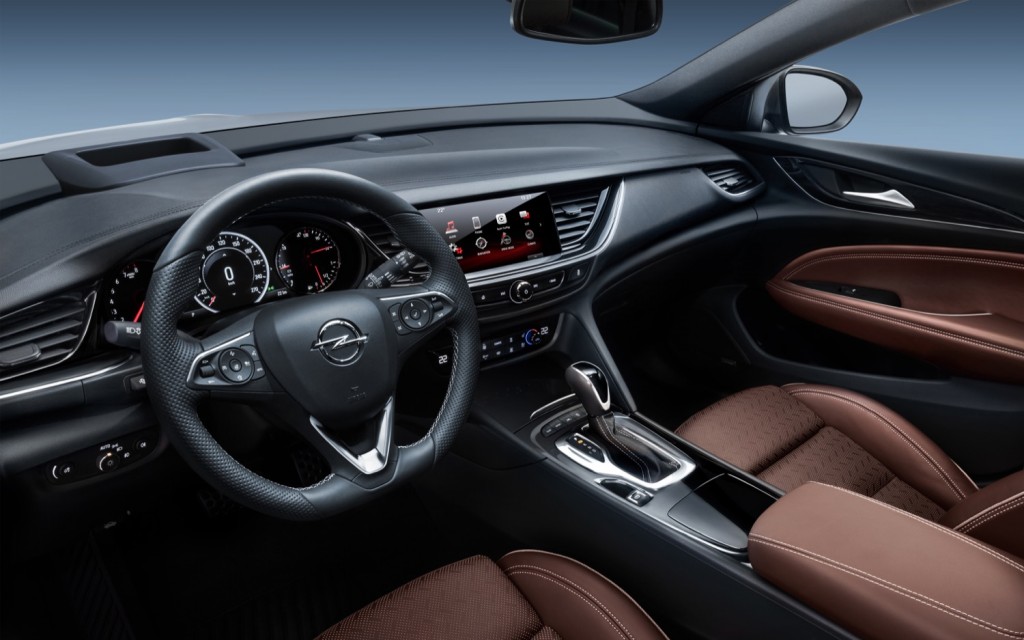 Opel plans to show off its sexy cargo hauler at the 2017 Geneva Motor Show on March 4, 2017. Before that, though, it will open order books for the Insignia Sports Tourer this month. The Insignia Sports Tourer also heads to Holden as the 2018 Commodore Sports Tourer. And, if rumors peg themselves as right, we’ll see a 2018 Buick Regal TourX largely based on what you see here in the coming months as well.