2017 is poised to be an interesting year for Holden, as local manufacturing completely shuts down in October, but it’s kicking things off with its refreshed Trax crossover.

Despite gloomy sales numbers overall, Trax sales increased a healthy 25 percent in 2016, and Holden thinks it has the right formula with the 2017 Trax.

That includes the addition of a new mid-range LT trim, which boasts a rear camera, rear park assist, passive entry and push-button start as standard. Of course, Apple CarPlay and Android Auto are present, too. 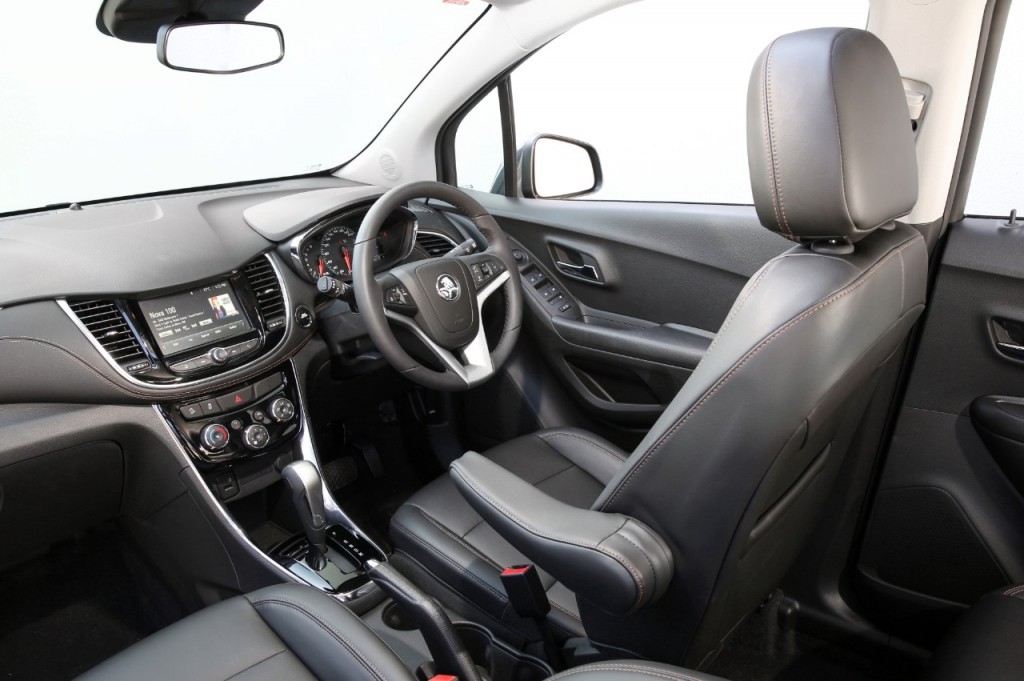 “We know that Trax customers live much of their lives through their smart phones, so it was important to us to ensure Apple CarPlay and Android Auto phone projection was available in Trax – the only vehicle to offer it in the small SUV segment,” Holden’s Executive Director – Sales, Peter Keley, said.

Holden Trax (what is a good plural for “Trax”?) equipped with a manual gearbox receive a 1.8-liter four-cylinder engine, while automatic transmissions are paired with a 1.4-liter turbocharged four-cylinder, which offers greater fuel economy. New front and rear disc brakes have also been added across the model range. 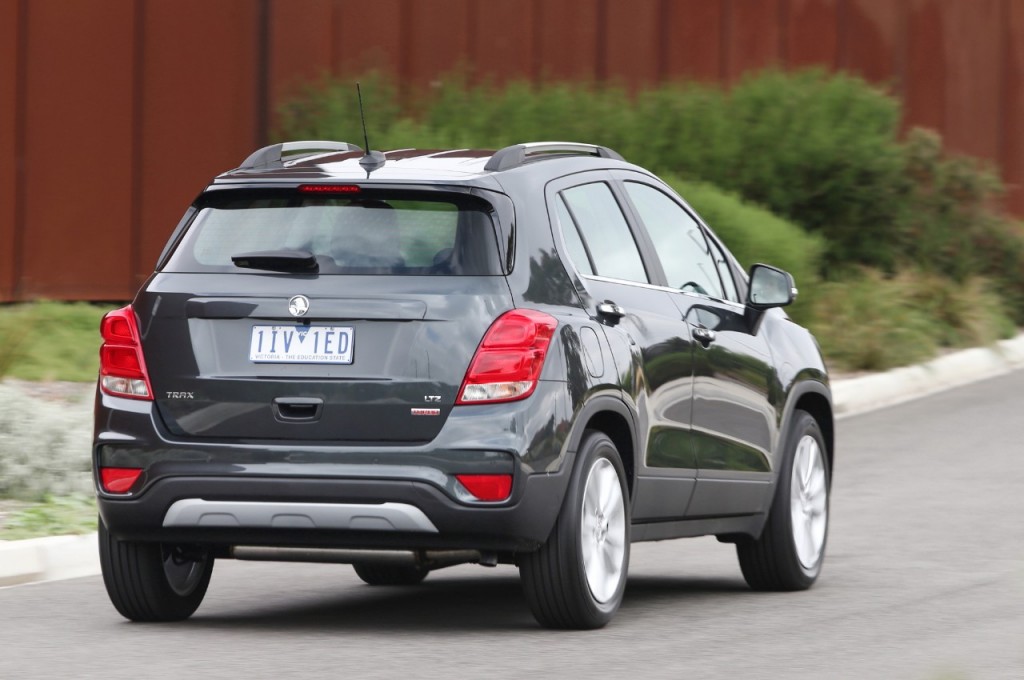 Following the 2017 Trax will soon be the Holden Equinox and Holden Acadia to begin rounding out the Australian brand’s crossover offerings, as it leverages the best vehicles from GM’s global portfolio.

The 2017 Holden Trax goes on sale this week.