The 2017 Chevrolet Colorado ZR2 high-performance, off-road midsize pickup truck will have a starting MSRP of $40,995 in the U.S., and a $940 destination charge, when it launches this spring.

“ZR2 is truly a segment of one and does everything well — from traversing heavy two-track trails to high-speed desert running and full-on rock crawling. We’re thrilled to be able to offer it for more than $2,500 less than the next closest comparable vehicles. Taken in the context of serious off-roading, $2,000 will buy you 50 years of annual passes to Arches National Park in Moab, Utah,” said Sandor Piszar, Chevrolet Trucks marketing director. 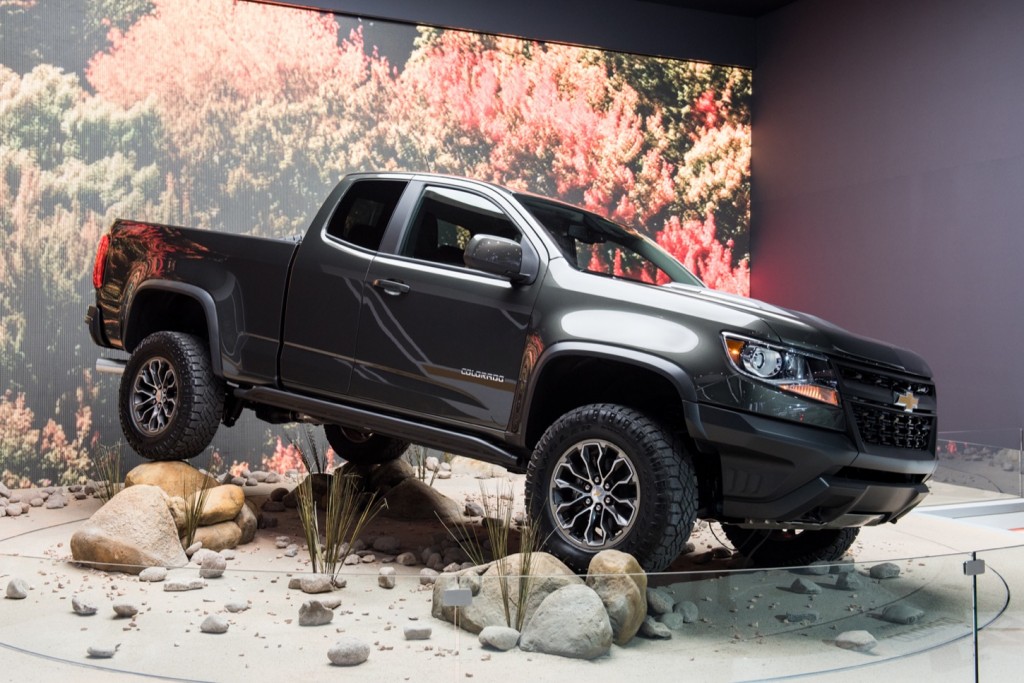 The standard engine on the Colorado ZR2 is GM’s 3.6L DI DOHC V-6 LGZ engine making a class-leading 308 horsepower and 275 pound-feet of torque parked to an 8-speed automatic transmission. The 2.8L Duramax Turbo-Diesel LWN engine is optional; the oil burner is paired with a six-speed automatic transmission, with the duo making 186 horsepower and 369 pound-feet of torque. The ZR2 is available only as a four-wheel-drive vehicle.

“When you buy a ZR2 at the starting price of $40,995, you are getting all of the significant off-road technologies standard with the vehicle, as well as an eight-speed automatic transmission and a wealth of other features at no additional cost”, said Piszar. 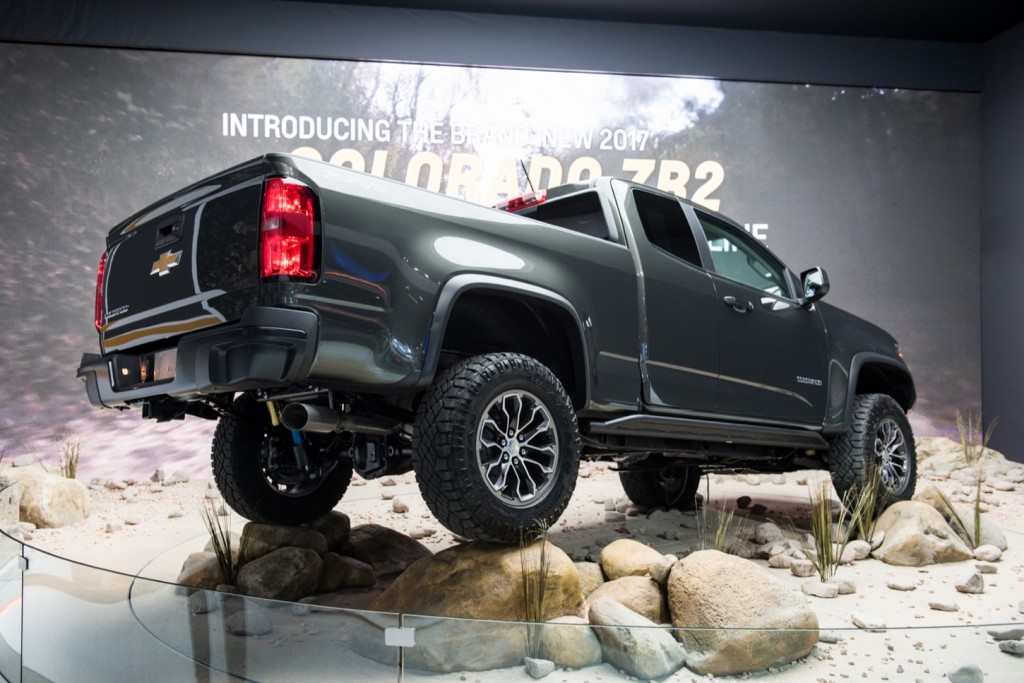 Other standard features include: 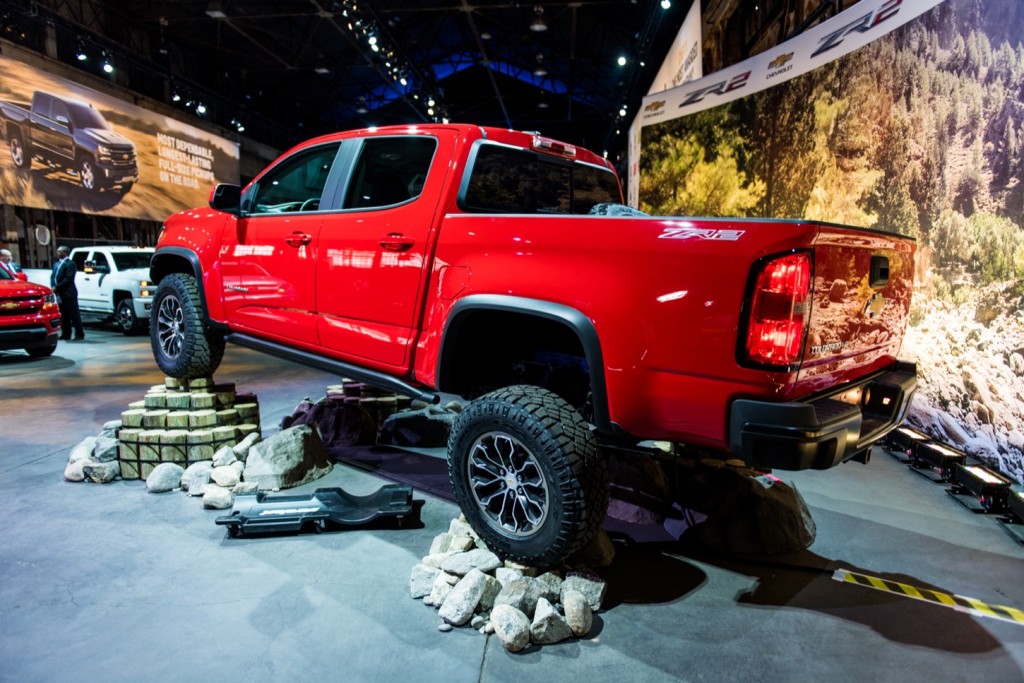 Available options on the 2017 Chevrolet Colorado ZR2 will include: