President-elect Donald Trump has aimed his crosshairs at General Motors after extensively criticizing Ford for most of the hard-fought 2016 presidential campaign season.

Trump is referring to the 2017 Chevrolet Cruze hatchback, which is built in Mexico for global export, including the United States. General Motors builds the Cruze sedan at the Lordstown, Ohio assembly plant. 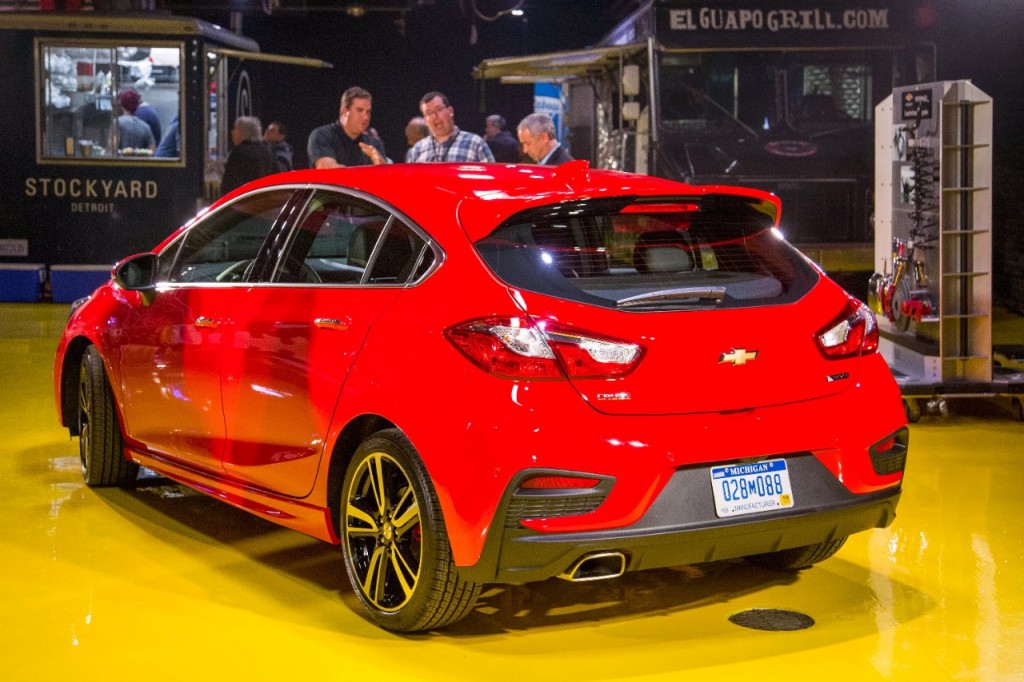 In 2014, GM promised a $350 million into the Ramos Arizpe plant in Mexico for Cruze production but has remained quiet on additional investments in the country, specifically in amounts and for which vehicles would be produced in the country.

Trump has previously called for a border tax as “retribution” for U.S. auto manufacturers that send production to Mexico, according to The Detroit News. He told the publication:

Running parallel to the criticism is GM CEO Mary Barra’s appointment to Trump’s economic advisory panel. She will provide insight from the private sector for the President-elect.

GM invested billions into U.S. manufacturing in 2015 but has made shift cuts amid a shifting market from passenger cars to crossover vehicles. GM will shut five U.S. plants down for two weeks this month to help curb passenger car inventory.