Now that we’ve had some time to really digest all that is the 2018 Chevrolet Traverse, we’ve returned with a follow-up to the “Five things we like” with five things we weren’t really digging about the new, full-size crossover.

We’ve combed over our notes, spoke with the staff and came to five final conclusions about the 2018 Traverse, so without any further stalling, here we go.

1. The RS trim only gets the turbocharged four-cylinder

It seems like an interesting move, but Chevrolet will offer the 2018 Traverse RS will just the 2.0-liter LTG turbocharged four-cylinder engine. The LTG is not a terrible powerplant, but we hope it doesn’t feel lethargic lugging around the mass of the Traverse, especially in a sport-inspired variant.

2. Chevrolet is calling it a midsize crossover

You read that correctly. For some reason, the bowtie brand is referring to the 2018 Traverse as a midsize crossover. We all know it’s a full-size CUV. In fact, it’s longer than a Chevrolet Tahoe. Midsize it is not.

3. The exterior design is predictable

Upon receiving the first teaser image for the 2018 Chevrolet Traverse, we called it. The 2018 Traverse kind of looks like a larger 2018 Chevy Equinox. Hell, we even titled our original debut story in the same fashion. While we don’t think the Traverse is a bad looking crossover, after 10 years, we were hoping for something a little more progressive. 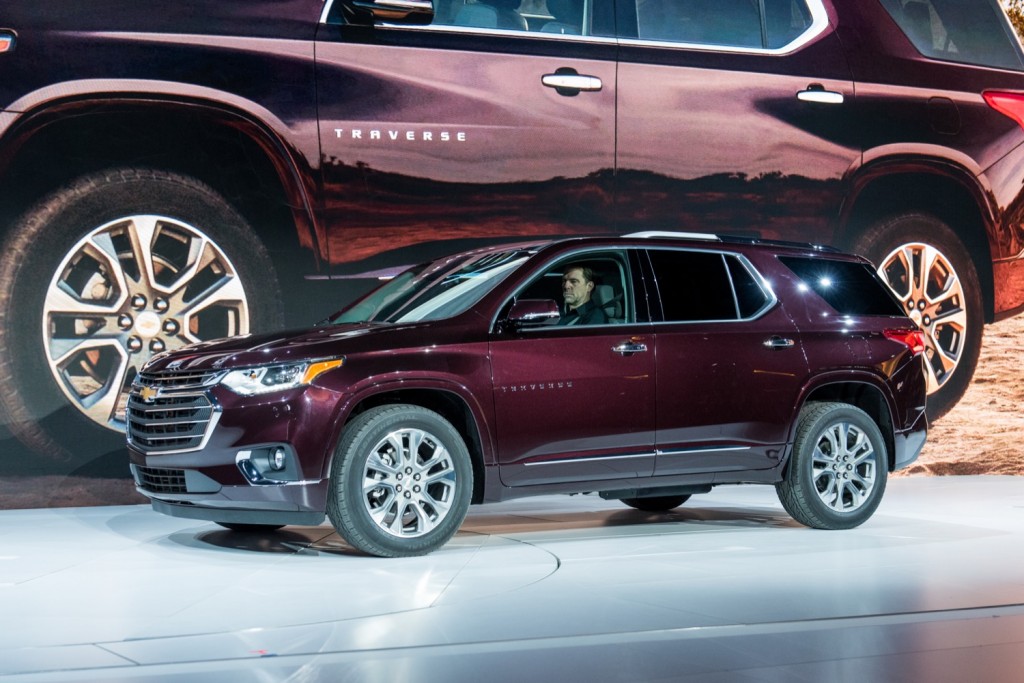 We were secretly hoping Chevrolet’s new infatuation with diesel engines in its upcoming crossovers would lead to a Chevrolet Traverse diesel. However, it has not. At least not yet. Maybe Chevrolet has future plans, but right now, it’s a petrol-powered V6 or turbocharged four-cylinder providing power.

This is not a complete knock on the Traverse, and we’re aware we can only expect so much from a Chevrolet crossover. However, some of the same hard, textured plastics remain as a material usage inside the 2018 Traverse. Otherwise, we think the interior is actually much improved from the outgoing Traverse. 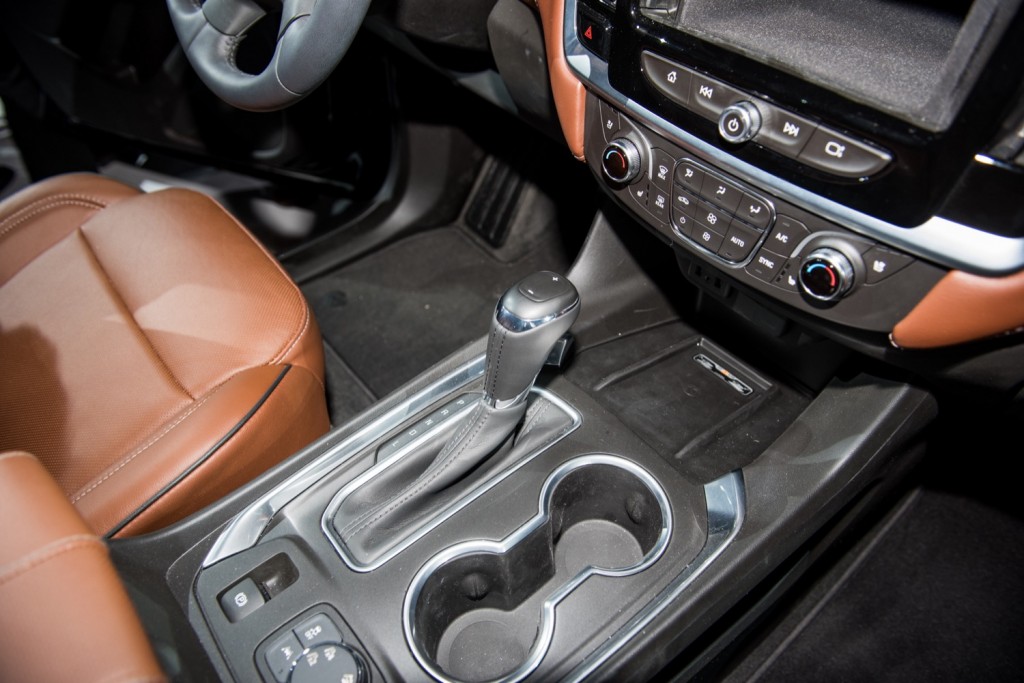