Holden Special Vehicles has had its monumental surprise spoiled early it seems. Amateur spy photos have revealed the 2017 HSV GTS-R in all its glory ahead of an official debut later this year.

The GTS-R was spied outside of HSV’s Clayton headquarters with zero camouflage covering the car, except for what seems to be a piece cloaking the badging on the rear end. However, it’s clear this is no regular HSV GTS. 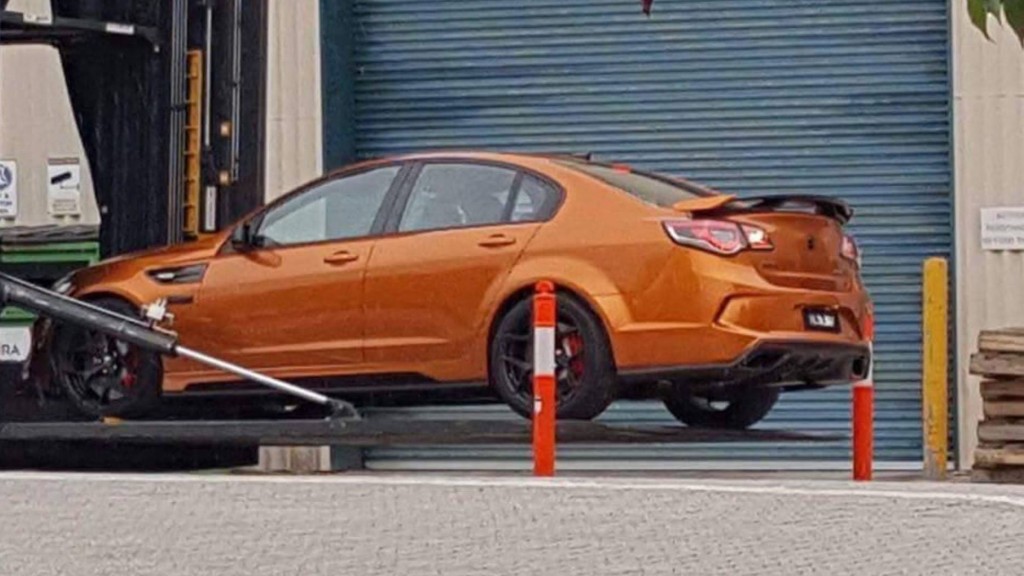 The rear fascia sports a revised look along with flush, trapezoidal exhaust tips, and a much more aggressive-looking rear splitter. A new spoiler and wheels are also part of the GTS-R’s complete package.

From the intel we’ve gathered over the past year, HSV is said to be planning a regular GTS-R and an even more bonkers GTS-R W1. The GTS-R W1 is said to be sporting the C6 Corvette ZR1’s 6.2-liter LS9 supercharged V8 engine, which would effectively make the W1 the fastest Australian car ever produced. It’s unclear if two variants do exist, or if we’re staring at the W1 itself.

HSV dealers have reportedly already taken pre-orders for the GTS-R, with production expected to be capped around 250 units for Australia. 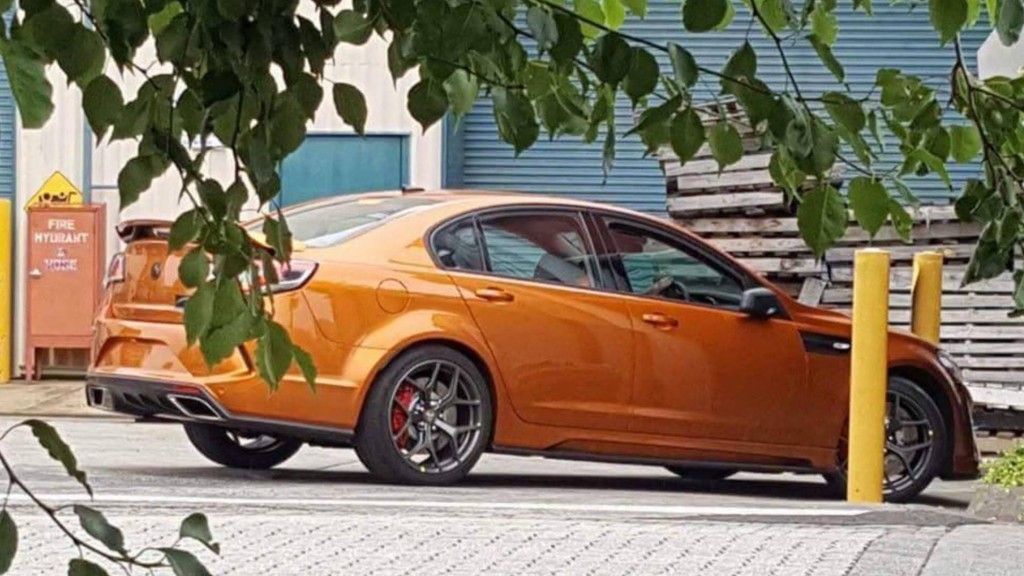 This is it, Holden faithful. The final run of HSV’s super saloons is nearly here, and if these first photos are anything to go by, the Australian performance house seems keen on putting the locally-built Commodore out with a bang.