The internet makes it a difficult place to judge perceptions, especially when it comes to cars and automobiles in general. Normally, the most vocal are the die-hard enthusiasts, with the common consumer sitting on the sidelines with a more grounded opinion. If you’re vocal on a website, you care and you care deeply about a vehicle, product, so on and so forth.

That is no different when we talk about the Holden Commodore, and we get plenty of enthusiasts across the globe to chime in on the beloved, home-grown sedan. Hell, I’m an enthusiast and I get it. I bought a VF Commodore (Chevrolet SS). No, the Commodore may not originally have Australian roots, but over decades, it has become a defacto display of Australian motoring.

So, when Holden unveiled the 2018 Commodore, you can only imagine the reactions we received regarding the imported-from-Germany sheetmetal. However, if we dig deeper, it’s not what it seems initially.

Personally, I like to engage with the community and try to grab a snapshot of feelings. When it comes to the 2018 Holden NG Commodore, I’ve found one overarching thing: it looks good, seems good, but it’s not a Commodore. Has Holden made a mistake in keeping such a sacred nameplate?

After all, Ford retired the trusted Falcon nameplate with the demise of its local manufacturing operations, paving way for the Ford Mondeo (Fusion) to take its place. Holden could have easily followed suit and buried the Commodore name to make way for the Holden Insignia.

But, as someone who studied marketing, I get it. It’s tough to let go of a nameplate with that much cache. Everyone knows Commodore, and what’s that old saying? There’s no such thing as bad press?

That’s not even to say the 2018 Commodore has gotten bad press. Australian press walked away delighted with the upscale cabin, buttoned-down driving dynamics and more. Let’s not kid ourselves, either, the 2018 Holden Commodore looks good. 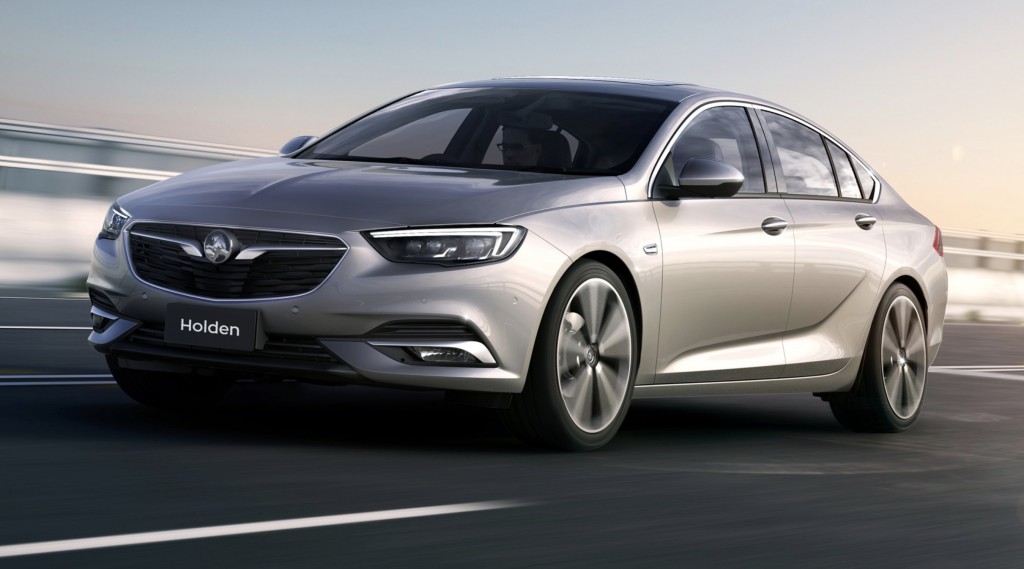 No, it certainly isn’t the traditional, three-box sedan with rear-wheel drive and a V8 engine option, but Holden did its homework. After countless focus groups, surveys and studies, it found the average consumer wanted to see the Commodore name live on. So, here we have it.

Because the Commodore isn’t simply the sedan you can get a bonkers V8 engine in, it stands for much more. It’s a family car; it has transported Australians and their kin for decades. Right now, the 2018 Commodore sure looks up to the task to continue what it does best. We have to remember, just because there’s a V8 engine option doesn’t mean every single Commodore buyer has opted for it.

Whether the whole “what’s in a name?” idea comes back to haunt Holden remains to be seen. But, considering the brand is on course to rewrite its history for the better, everything will probably be okay. We’re living through rock bottom; it’s a time when the wounds of local manufacturing are still fresh and need a few more licks.

No, it’s not the Commodore we know and love, but it will likely usher in a new era of what locals can expect from a car for Australians, even if it’s built in Germany.