We are seeing a seismic shift in the American automobile market; GM is idling five car plants, and consumers’ shifting taste buds are certainly part of the problem. More so than ever are consumers choosing not only crossover utility vehicles to haul their family and things around, but the pickup truck is once again becoming a popular choice for families.

Not just any old pickup trucks, though, luxurious, well-appointed pickups are gaining a foothold. The report comes from The Detroit Free Press, which compounded sales data showing Americans have no problem showing the money for a big, luxury truck.

Large pickup sales were up 9.3 percent in November, an alarming figure knowing the overall market rose 3.7 percent. Truck sales are also three percent higher year-over-year against flattening car sales. However, buyers are ponying up for the good stuff, and that makes for well-padded bottom lines at General Motors, Ford and Fiat Chrysler. 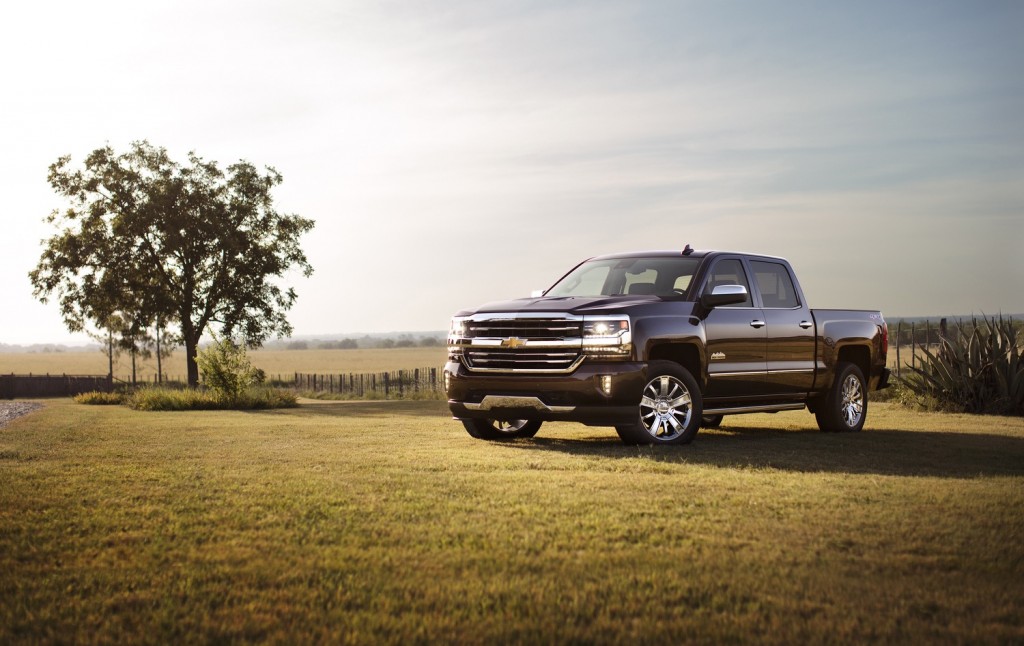 “Luxury half tons will continue to sell well and make huge profits,” predicts Mark Williams, editor of PickupTrucks.com. He says the segment is “definitely getting hotter,” driven by safety and technology improvements.

The pickup truck had its heyday in the early 2000s at the turn of the century. However, sky-high gasoline prices and a sickly economy wiped the stars from consumers’ eyes when it came to loaded trucks.

However, here we are again, seven years since the economy officially bottomed out and Americans once again love their big trucks. Time will tell if history repeats itself, or if luxury pickups are here to stay. In the meantime, if GMC and Chevrolet have anything to say about it, either would love to show you into a Sierra Denali or Silverado High Country.