The Opel GT made quite a splash when it was revealed at the 2016 Geneva Motor Show earlier this year and it instantly had fans clamoring for a production run of the iconic sports car. Opel chairman, Dr. Karl-Thomas Neumann, has been a tad aloof with plans for production, but recently reinvigorated hope for GT faithful.

Autocar reports Opel and Vauxhall are quite busy behind the scenes building a business case for the small sports car. Neumann himself expressed his love for the GT concept and hope for production.

“It’s a car we all love and the public love, so we really want to build it. The question is what the right approach is, so we are studying different directions we could follow.”

The main problem Opel is encountering is the lack of a proper platform for a production GT. Rear-wheel drive is key to keeping its iconic proportions, and Opel thinks it has two years to make a decision before its design loses appeal.

The Opel chief added, “The platform is a complication.” 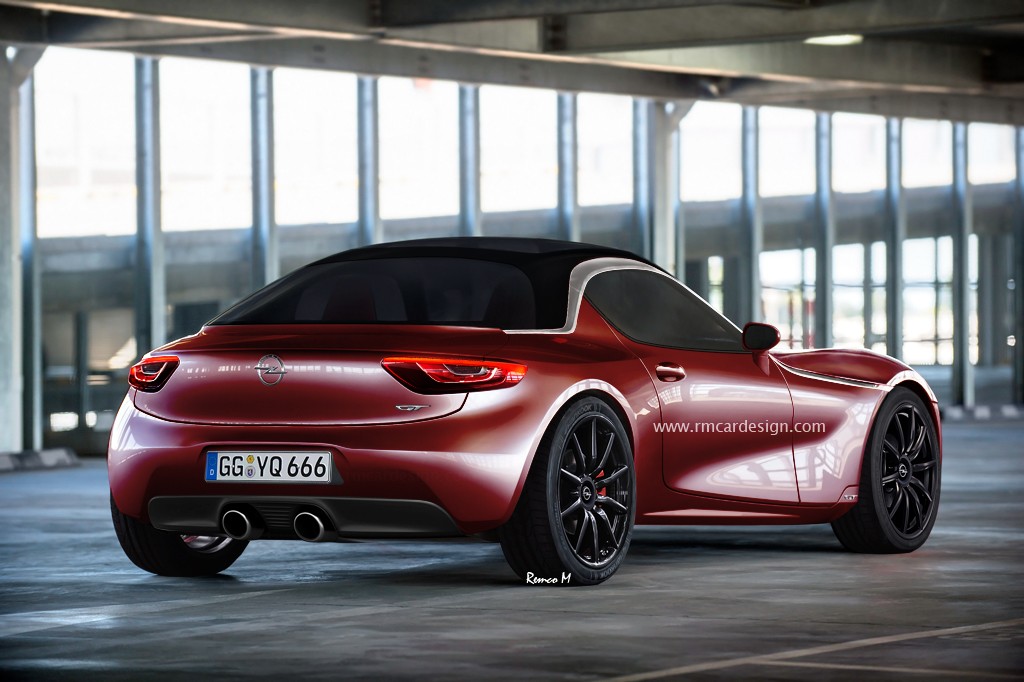 Artist’s interpretation of a production GT.

He also tossed out the possibility of creating a “parts-bin” RWD platform, citing too much engineering and cost to do so. This means Opel will have to look to a partner for creating a proper platform.

Previously, it was rumored GM’s Chinese joint venture partner, SAIC, could provide building blocks for a production Opel GT, which owns British car brand MG. Opel also reportedly had been tinkering with a tweaked all-wheel drive system from the Mokka to create a new GT.