On November 22nd, 2016, General Motors moved to register Buick DDB as a trademark with the United States Patent and Trademark Office. As some readers had observed, DDB likely stands for David Dunbar Buick — the late founder of the Buick brand that was so notoriously instrumental in creating General Motors as an automaker. The question is, then, what’s GM planning to do with the Buick DDB name?

One of the best theories we have come across so far has to do with GM’s Opel brand across the Atlantic. For the last few years, GM has been globally aligning Opel, which is sold in Europe, with Buick, which is sold in North America and China. For instance, the Opel Astra is sold as the Buick Verano, the Opel Insignia as the Buick Regal, and the Opel Mokka as the Buick Encore. The alignment between the two brands will get deeper still with time. To wit, Opel has a vehicle called the Adam — a cute and highly-customizable supermini with appealing styling, great handling, and high-tech infotainment. The car is named after the late Opel founder Adam Opel.

Keeping all that in mind, could it be that GM is planning to sell the Opel Adam as the Buick DDB in North America? If so, then both vehicles would be named after their respective co-founders — which is another fitting form of the ongoing Opel-Buick alignment. 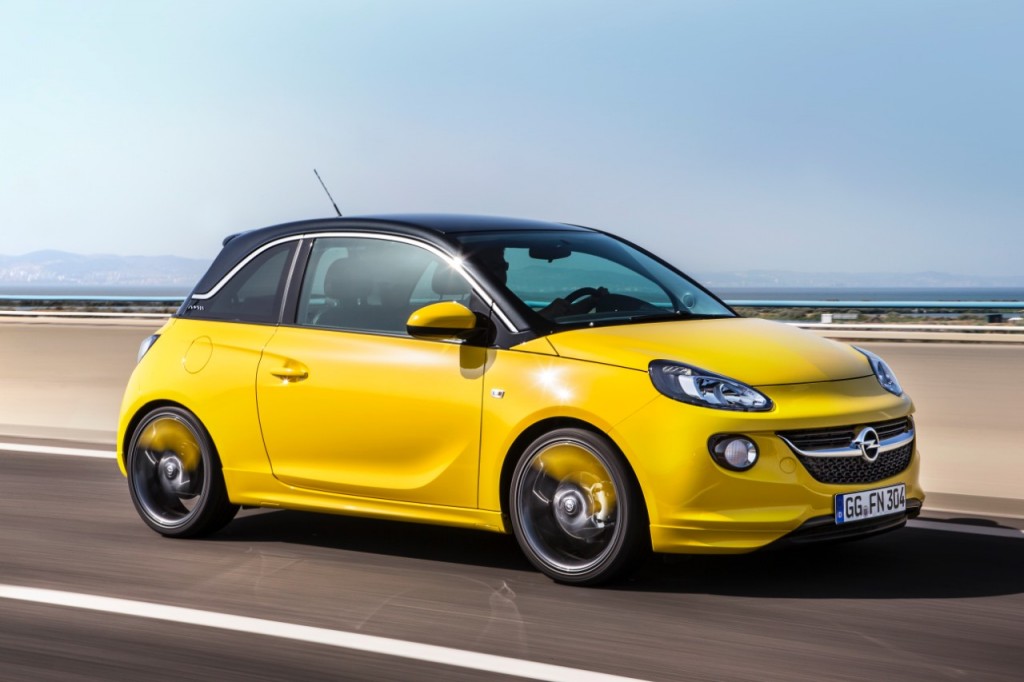 If we’re right, don’t expect the current, first-generation Opel Adam, which is sold as the Vauxhall Adam in the U.K., to make its way over to North America, as the supermini was not developed with U.S. standards in mind. But that might change when it’s time for the new, second-generation model. Even so, DDB just doesn’t seem like a good name for a vehicle, so The General could be reserving it for something totally different.

Have thoughts, comments or observations on this topic? Share them in the comments section below.