China’s rapid growth has led the country to become a hotbed for intelligent and connected vehicle solutions. With nine megacities with over 10 million people living in each, solutions for pollution, congestion and road accidents are of high priority.

“We expect to see ‘China speed’ in ICV development, which will enable this country to potentially outpace its peers,” said GM Executive Vice President and GM China President Matt Tsien. “This will be achieved through two major elements – a government-initiated strategy and global collaboration. GM looks forward to contributing.” 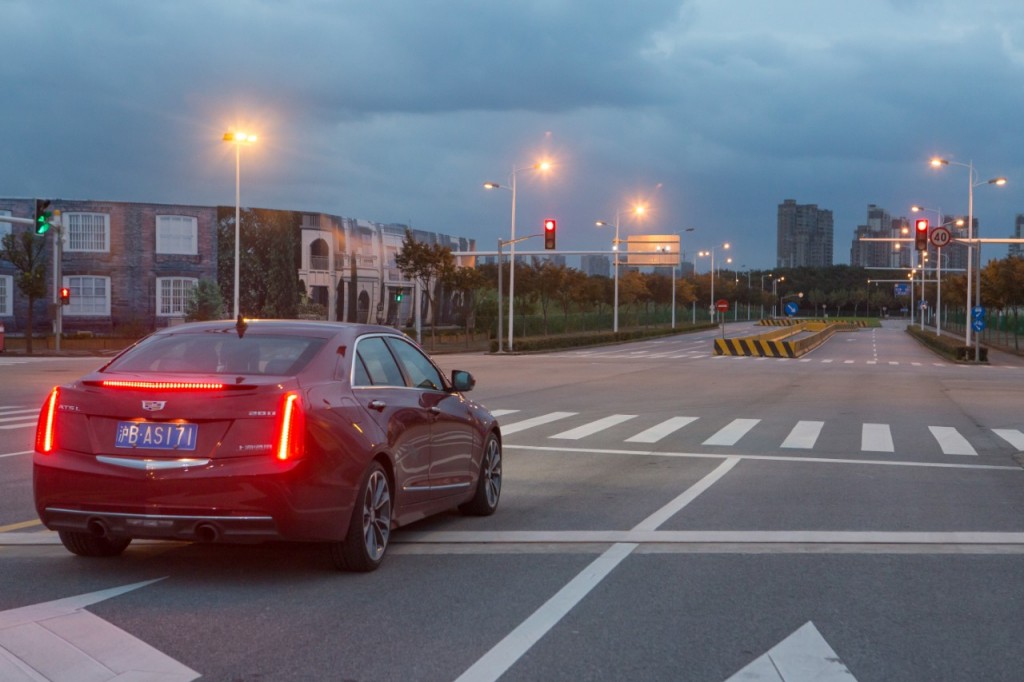 GM, the Chinese government and other local parties have worked diligently to develop standards and a security network for vehicles to operate intelligently. By 2030, it’s estimated half of all vehicles sold will be “highly autonomous”, while 15 percent will be fully autonomous. 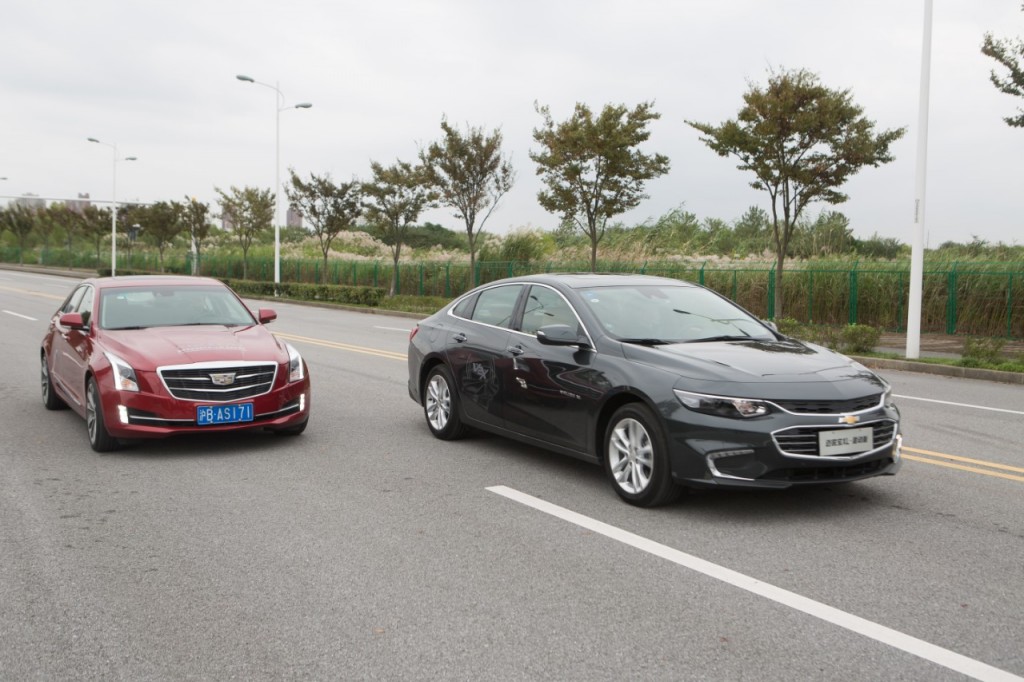 The first major step towards autonomy will be with Cadillac’s Super Cruise technology, which will debut in the United States on the Cadillac CT6. The technology will allow for hands-free driving on freeways, even in stop and go traffic.