The current, second-generation Chevrolet Equinox was introduced in 2010, making 2017 its eighth year on the market with relatively few changes. This circumstance translates to it being the oldest vehicle in its segment, which makes its current sales performance in the highly-competitive CUV space very astonishing.

As in September, we believe that the dip in October Equinox deliveries stems from the following two factors:

Opportunely, an all-new, third-generation Equinox is on its way. Set to go on sale in the spring of 2017, the 2018 Chevy Equinox rides on an all-new architecture (GM’s D2 platform), features an all-new exterior and interior, and is more fuel-efficient. The crossover also sheds quite a bit of weight thanks to its new platform while also becoming the only vehicle in its class to offer a turbo-diesel engine. 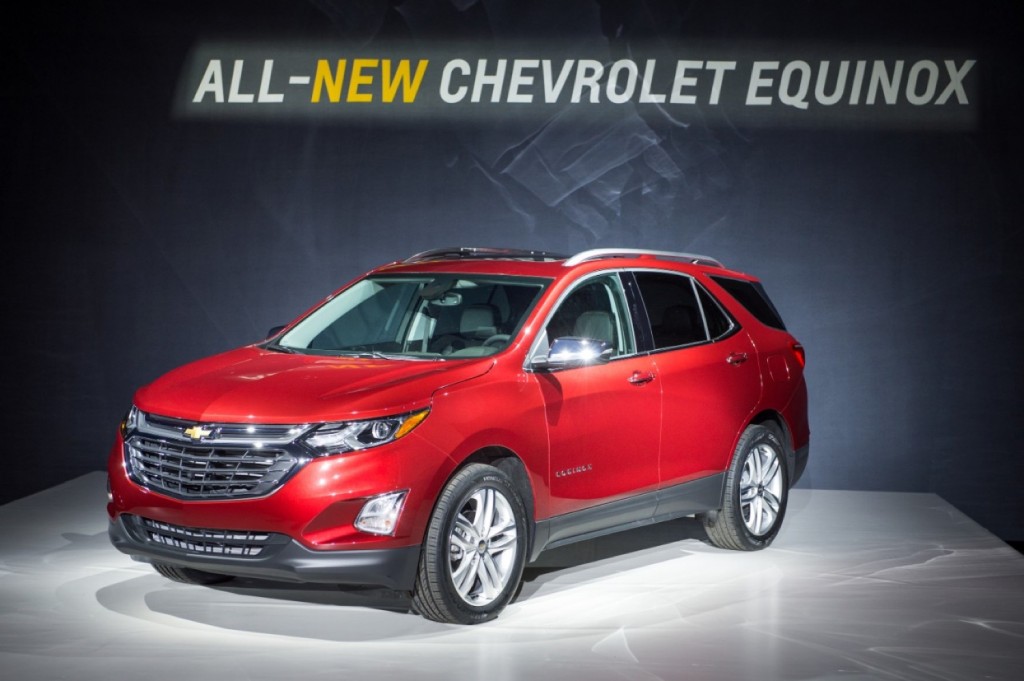 As such, we believe that the introduction of the next-gen, 2018 Chevy Equinox should result in a rebound of Equinox sales volumes.