The sixth-generation Chevrolet Camaro leads the launches and heads to Brazil with the 6.2-liter LT1 V8 engine and its host of fine driving capability. However, the other two launches are much more important.

The Chevrolet Tracker, our Chevy Trax, arrives with a segment-first 1.4-liter turbocharged four-cylinder engine and a new six-speed automatic transmission. It also ushers in Apple CarPlay, Android Auto and OnStar. Refinement isn’t just for technology, though. The interior has been outfitted with “more sophisticated panels and seats”, according to the brand. 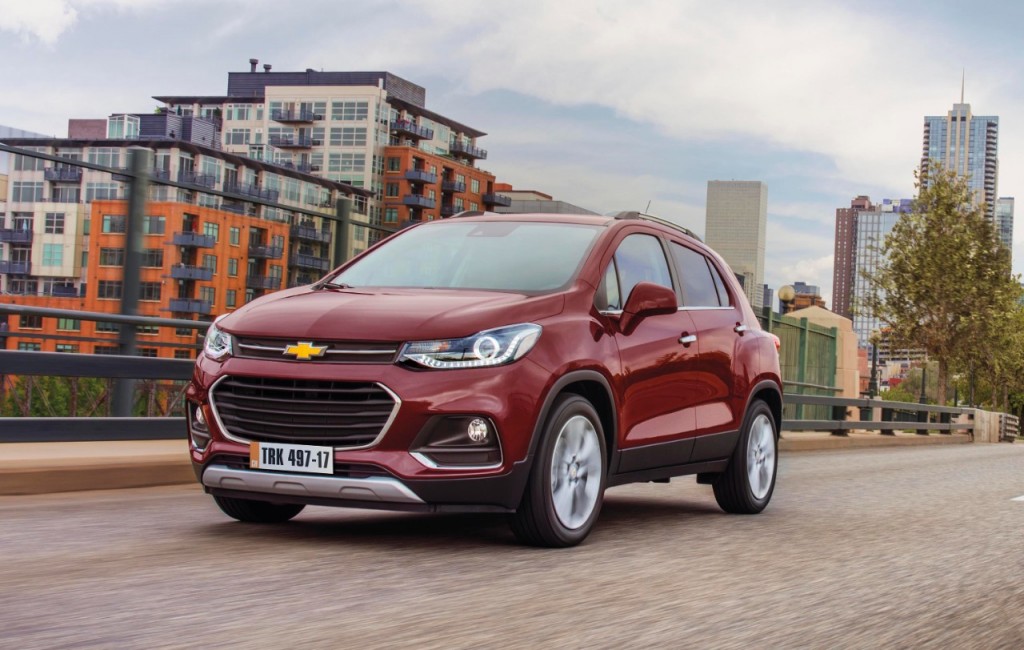 That statement rings true for the Chevrolet Cruze Sport6, which is Portuguese for our Chevrolet Cruze hatchback. Additional cargo and interior space join the regular Cruze sedan in Brazil, but holds a smaller overall footprint than the outgoing hatch.

Like the Tracker, the same 1.4-liter turbo-four engine is mated to a six-speed automatic transmission. Ditto for Apple CarPlay, Android Auto and OnStar.

The Cruze Sport6, Tracker and Camaro join the Chevrolet Prisma, Onix and S10 as a complete refresh of the brand’s lineup for the 2017 model year.