Cadillac has announced it will return to endurance racing in 2017 with the debut of its new DPi-V.R racecar.

The new racecar is built to IMSA’s Daytona Prototype international specifications, which will replace the Daytona Prototype cars beginning in 2017. Both Action Express Racing and Wayne Taylor Racing will field the DPi-V-.R, with AXR making a two-car effort and WTR fielding a single car.

Surprisingly, Cadillac has opted to use a 6.2-liter V8 engine in the DPi-V.R. rather than the twin-turbocharged LF4 V6 found in the Cadillac ATS-V.R touring car. The V8 will produce around 600 horsepower as per IMSA Balance of Performance Rules and will be linked up to an X-Trac six-speed sequential transmission. Cadillac has selected Dallara to build the chassis for both AXR’s and WTR’s respective machines. 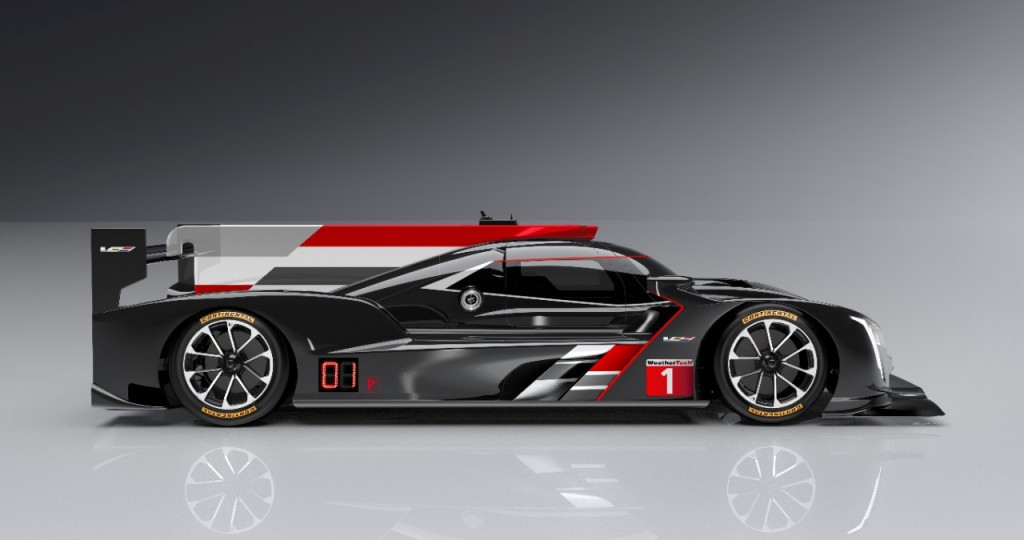 “Cadillac is proud to return to the pinnacle of prototype racing in North America after a 14-year absence,” Cadillac boss Johan de Nysschen said in a prepared statement. 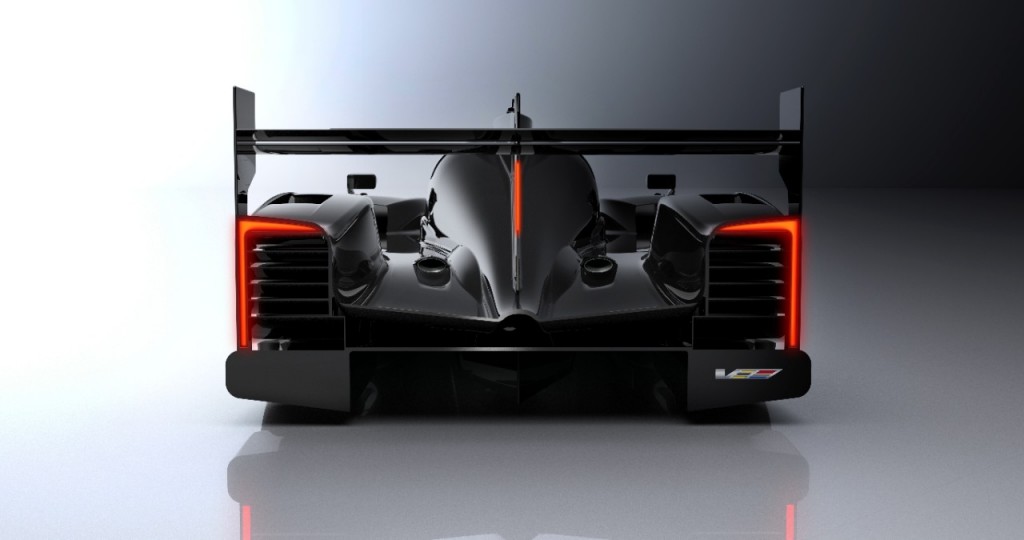 Cadillac last competed in a major professional endurance racing series in 2002 with the troubled Northstar LMP program. The Northstar LMP’s best-ever finish came in 2001, when the two factory-backed cars finished 3rd and 4th at Mosport in Ontario, Canada. Cadillac also brought its Northstar LMPs to Le Mans, achieving a best finish of ninth and 12th overall in 2002.

The Cadillac DPi-V.R. will make its on-track debut during IMSA’s two-day pre-season test at Daytona International Speedway on December 13th and 14th. It’s competition debut will come at the 2017 24 Hours of Daytona on January 28th and 29th.