After multiple leaks and discussion about a PHEV for the Buick China, it has officially been revealed. The Buick Velite concept was revealed during the 2016 Guangzhou Auto Show, also ushering in the “Buick Blue” strategy for China. We’ll tackle the concept before heading into what “Buick Blue” actually means.

The Buick Velite features a hatchback body style, which the brand says combines sport and functionality. The flowing lines and ripples in the exterior also preview a new design direction for future Buick products, too. Inside, recycled materials and ambient lighting again all point towards what we can expect to see from the brand in the future. 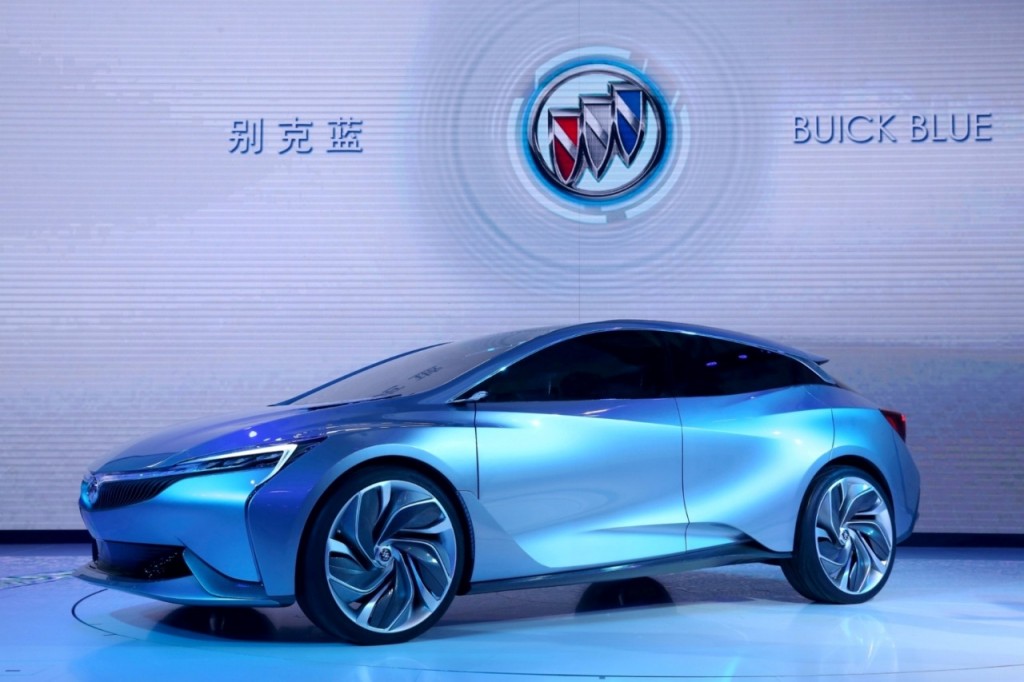 As for the propulsion method, the Buick Velite features a “high performance” plug-in hybrid electric vehicle (PHEV) powertrain with a modular lithium-ion battery pack. Buick China says this technology will be present in a production PHEV, aka a copy of the 2017 Chevrolet Volt. 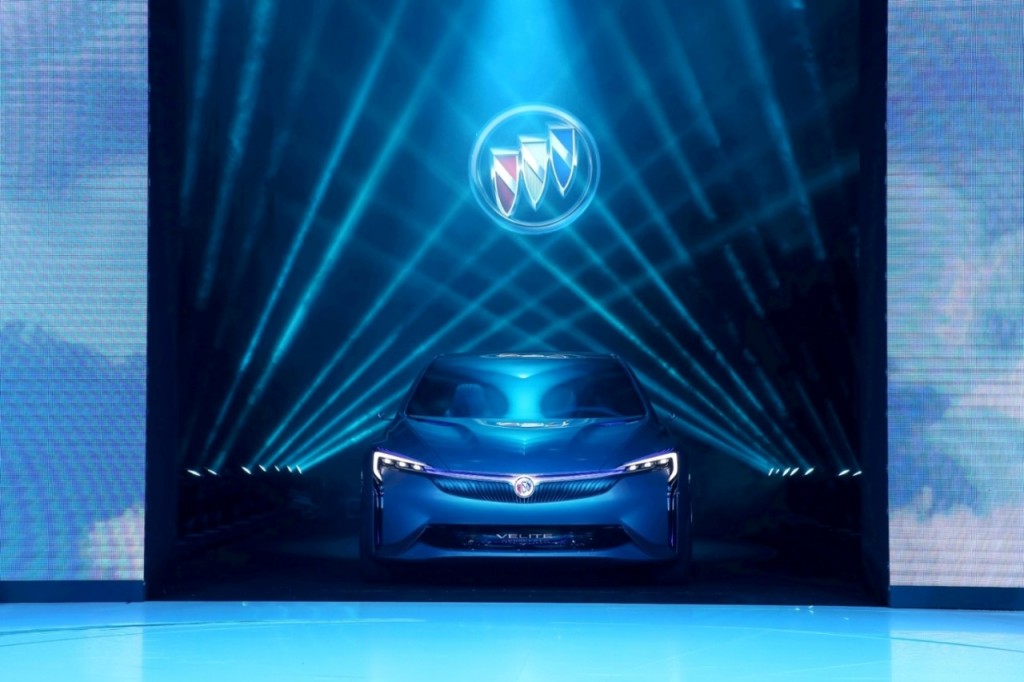 We don’t know if this newfound strategy has implications for the brand in North America, but judging by how important Buick is for China, we’d say it’s a safe bet that it does.