You asked for it, and Chevrolet has delivered. This is the 2017 Chevrolet Colorado ZR2 in all its off-road glory. The brand took to a private event in Los Angeles to introduce what it thinks will be a “segment of one” when it comes to the Colorado ZR2’s capabilities.

To start, the Colorado ZR2 gains a much wider track (wider by three and a half inches) and a lifted suspension but adds multiple details to up its off-road credentials little by little, including the first application of Dynamic Suspensions Spool Valve (DSSV) dampers. 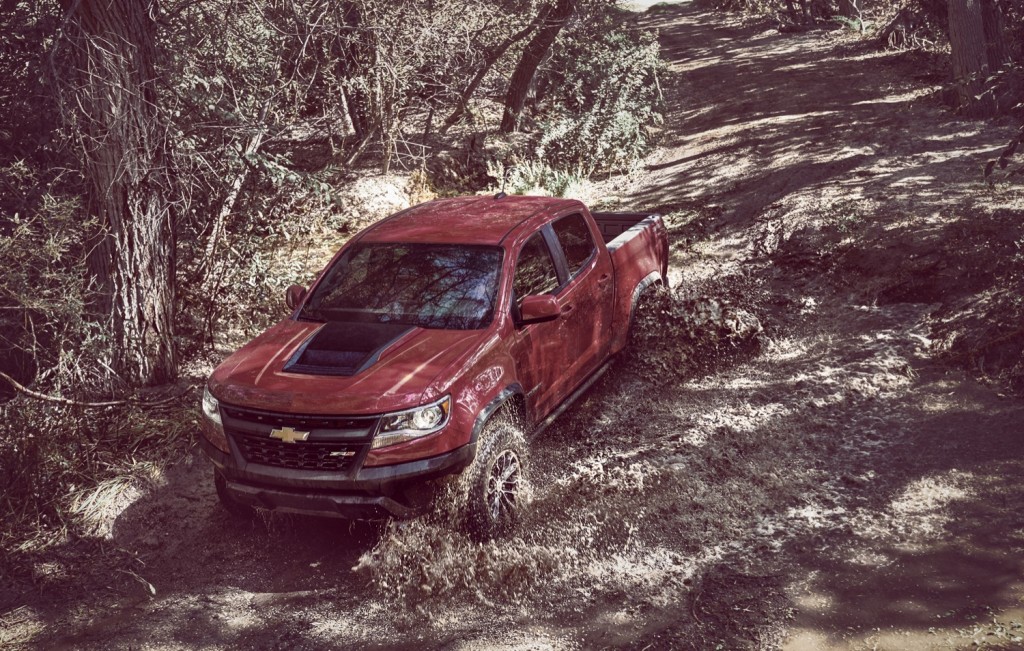 These dampers were most recently used on the fifth-generation Chevrolet Camaro Z/28 and are position sensitive, optimized for everyday driving. However, when the not so beaten path calls, a third, piston-mounted spool valve delivers additional, uniquely tuned, compression damping. The front dampers also employ a separate rebound valve, which comes into play when the suspension approaches full extension.

The 2017 Chevrolet Colorado ZR2 adds electronic locking differentials at the front and rear, plus an AutoTrac transfer case, which the brand says is a segment exclusive. 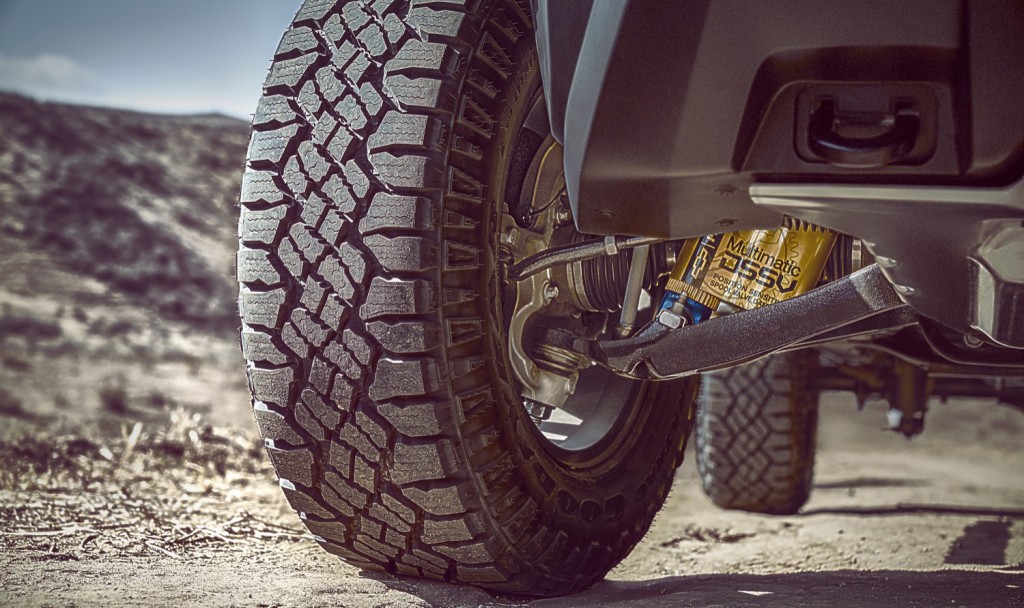 As for power, yes, there will be an available diesel engine. Chevrolet didn’t provide many details on the oil burner, but did state the 3.6-liter LGZ V6 will serve as a standard engine. The gasoline V6, good for 308 hp and 275 lb-ft of torque, will be mated to GM’s eight-speed automatic transmission.

In the design department, Chevrolet has kept much of the concept vehicle’s tough looks and help them transgress into production. The brand states public response was so overwhelmingly positive that it knew it must keep the final design true to its concept form. We’d have to agree, the Colorado ZR2 looks quite good. 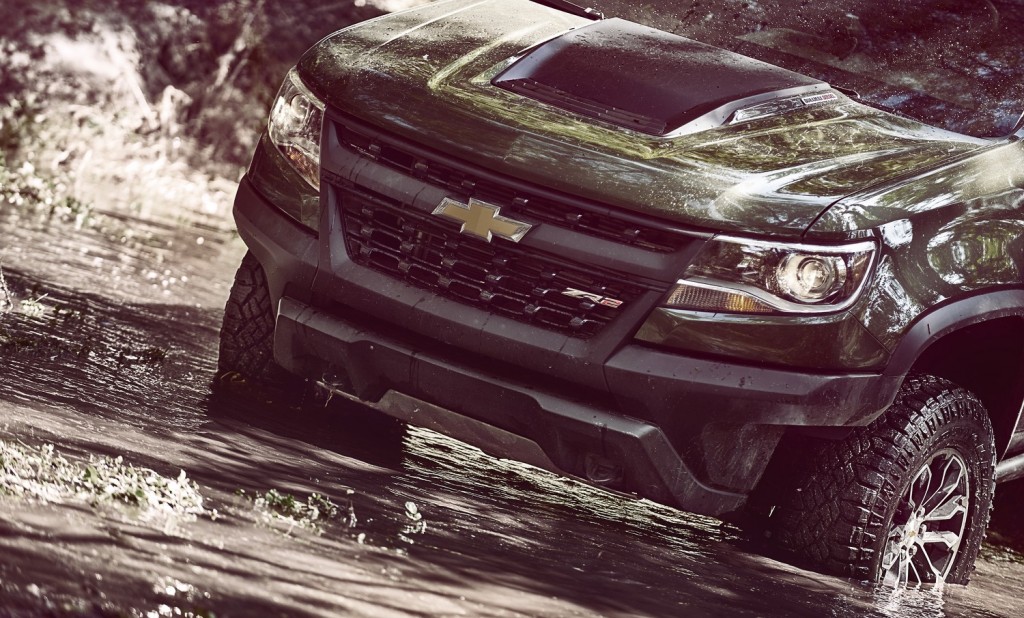 And, even with combined looks and capability, the 2017 Colorado ZR2 will still have no issue towing up to 5,000 pounds.

We say the 2017 Chevrolet Colorado ZR2 could be a renaissance man because of the brand’s high hopes. Chevy thinks this is the truck you can off road on Saturday, rock crawl and Sunday and take to work on Monday. We shall see, but this looks promising.