General Motors’ European brand, Opel, and its British sister brand, Vauxhall, jointly sold roughly 895,000 new vehicles across Europe in the first nine months of 2016, an increase of nearly 5.2 percent, or 44,000 vehicles, compared to the same period in 2015. The results represent the brand’s best performance since 2011 despite withdrawing from the Russian market.

During the January – September time frame, sales were up in 18 markets including Germany, France, Spain and Italy. Market share was up in twelve markets. The market share of Opel and its British sister brand, Vauxhall, of the overall European vehicle markets was at 5.87 percent. 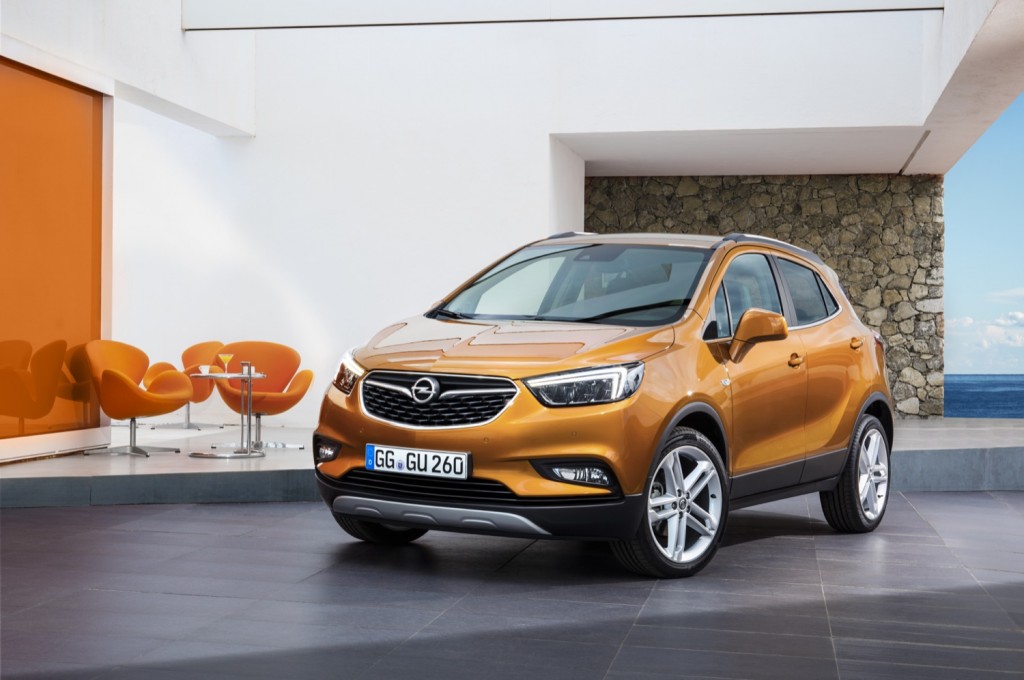 Driving the gains was the new Astra, Europe’s 2016 Car of the Year. The compact hatch has been registered 212,000 times across Europe, an increase of 22 percent over the same period in 2015. Over 275,000 orders for the Astra have already been placed. Meanwhile, the Mokka X has received over 60,000 orders despite the subcompact CUV only being at dealers since the end of September.

“We are well prepared with these great products along with the brand new Zafira and our revolutionary electric car Ampera-e,” said Peter Christian Küspert, Opel Vice President Sales & Aftersales who also emphasized that Opel would continue its product offensive with numerous new models in 2017.