The Opel Insignia is dead. Long live the Opel Insignia Grand Sport. The brand released a few various details on what’s to come from the flagship Opel sedan, following Holden’s doing yesterday evening as it divulged details on the 2018 Holden NG Commodore.

The biggest news is the addition of the “Grand Sport” moniker tacked on to the Insignia name. Opel stated the new name reflects its athletic new looks and engineering.

“The name Opel Insignia Grand Sport says it all. It reflects the efficient dynamics of the Monza Concept as much as it does our pride in the magnificent Opel classics Kapitän, Admiral and Diplomat,” says Opel Group CEO Dr. Karl-Thomas Neumann. “Our future flagship represents a new dimension – elegance, lightness and sportiness blend to create an extremely attractive combination.” 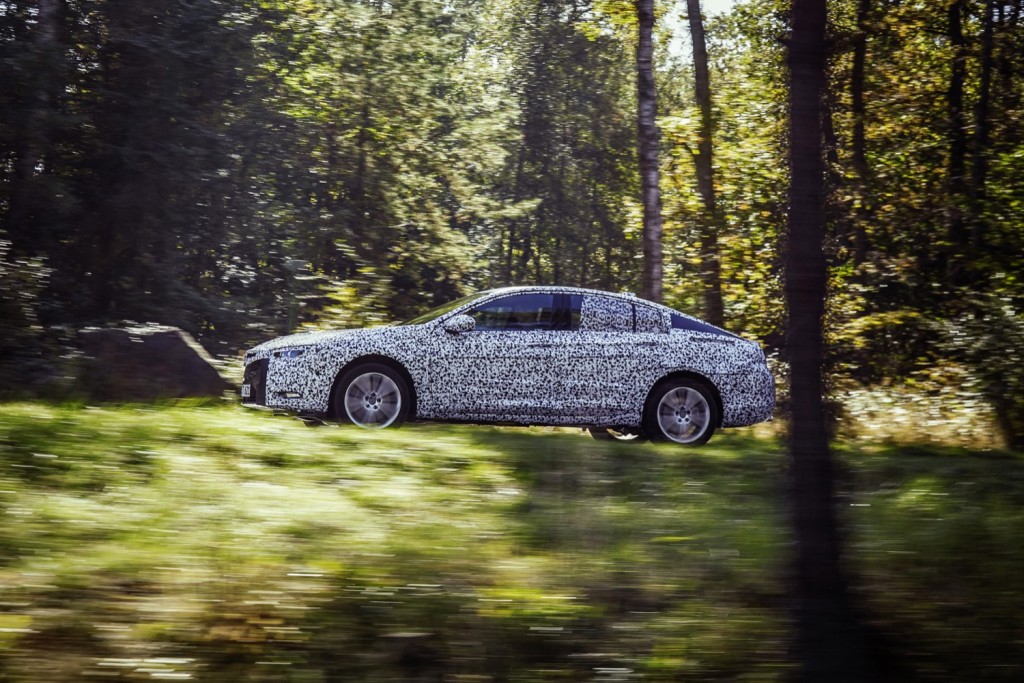 We can expect Holden’s intel to hold true for the Opel Insignia, which means a 2.0-liter turbocharged four-cylinder engine and 2.0-liter turbo-diesel engine will power the front wheels. While Oz is confirmed to receive an all-wheel drive, 3.6-liter LGX V6 powered Commodore, Opel did not elaborate on whether Europeans would be treated alike.

The 2018 Opel Insignia Grand Sport will make its world debut at the 2017 Geneva Motor Show, where we will finally get our first look at what will also become North America’s new 2018 Buick Regal (and the 2018 Holden Commodore).