Just like that, it has officially been 30 years since Holden Special Vehicles, or HSV, began gracing Australians with some of the hottest metal the world has ever seen. Despite an unclear future with the demise of the locally-sourced Holden Commodore, Holden’s performance partner as countlessly reiterated there is a future for itself.

But, we’re here to look back at the past, and there is much to look back on at HSV. Specifically, the car that started it all: the VL Walkinshaw.

The VL Walkinshaw is often referred to as the vehicle that officially launched HSV, beginning a movement where young kids tacked up posters of hopped up Holden Commodores next to their Ferraris. 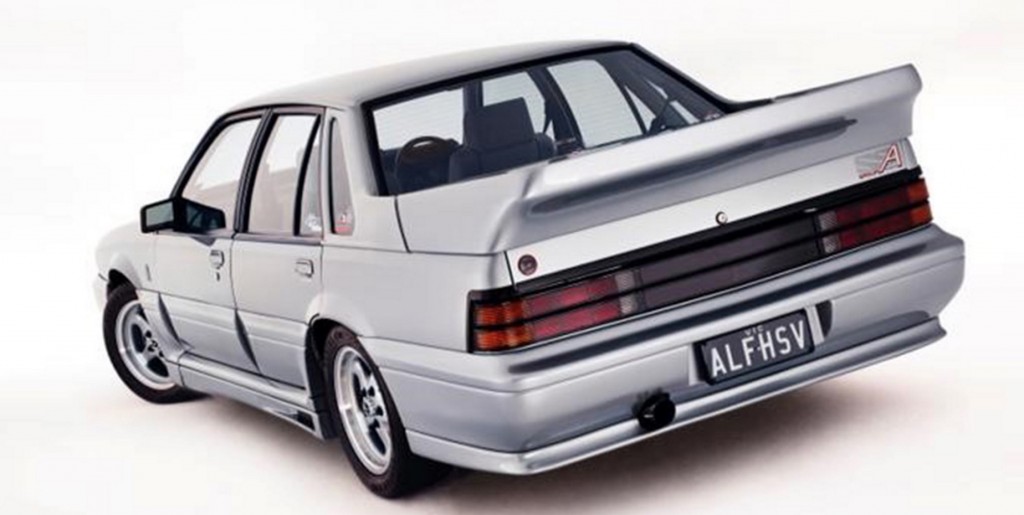 The VL was still a contracted GMHA project but it was a vehicle undertaken completely by Holden and TWR. With Group A regulations peering over the shoulders of Holden, the brand needed a vehicle to trounce competition from the showroom floor. In time, TWR and Walkinshaw developed the body kit adorning the VL, which reduced drag by 25 percent over the previous HDT SS.

With 241 hp and 280 lb-ft of torque, it was a serious performance machine. And the Australian public took notice.

Originally, TWR and Walksinshaw planned just 500 vehicles for sale, but an additional 250 were produced due to popular demand.

To this day, the VL Walkinshaw remains an aspirational HSV to own, specifically in its Panorama Silver hue, named after the racing circuit at the iconic Bathurst.

Just how successful has HSV been? Successful enough for upper management at General Motors to take notice and make serious inquiries to a similar performance division in the United States once upon a time. It also served as a template for Vauxhall’s VXR performance line. Alas, the American HSV never came to fruition.

As the VF Commodore comes to an end, the HSV Gen-F2 range of vehicles will be the final Commodore-based HSVs to ever exist. Each features grand performance, but the performance house refuses to let the sedan go quietly into the night. Look for a final, LS9-powered HSV to arrive next year, simply titled GTS-R W1.