The GMC Denali lineup, well at this point, we could call it a sub-brand, has been hugely successful. To this day, little content and flashier features mean big profits for the brand. GMC has been able to create cache with the Denali name, associating it with the finer things in life.

No, it’s not “Escalade” cache, but still, it’s a worthy name. Why are we talking about GMC when this story is about Buick? Because Avenir is being launched in the same vein.

Buick announced its intention to launch “Avenir” as its sub-brand with exclusive exterior, interior and trimmings with concept car inspiration for Avenir vehicles. We don’t know what exactly that will mean, but if Denali is anything to go on, expect extra badges and more premium appointments.

The question we’re bringing to you today is this: is the Avenir sub-brand a smart move for Buick? 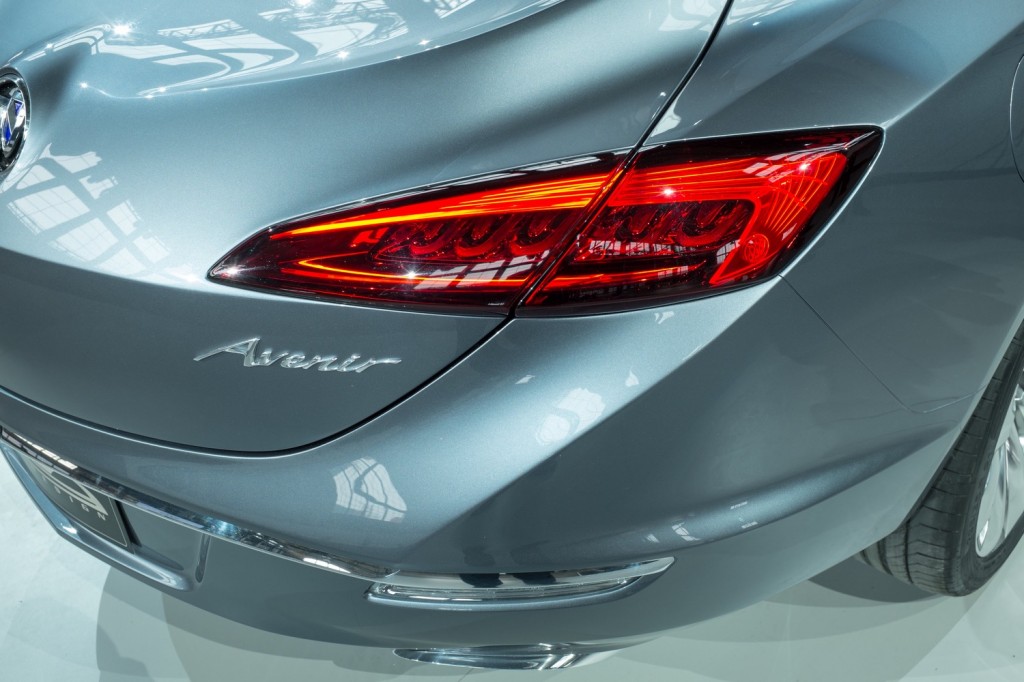 It certainly has an incredibly successful blueprint in Denali. Furthermore, the Buick Avenir created a huge splash at the 2015 North American International Auto Show. It’s not a household name, but “Avenir” is definitely now associated with Buick. That’s building awareness.

As it sits, we dub the move as a smart one. Clearly, there are consumers ready to pony up for greater luxury and badge exclusivity. Where Avenir could go wrong, though, is in the execution. Too little differentiation and lack of content could make Avenir out to be a poor value proposition or worse, a glorified trim level. And even though “value propositions” aren’t the name of the game in luxury, Buick is certainly not at the stage where it can charge exorbitant price tags based on a badge.

Enough of us, though. We want to hear from you. Vote in our poll and definitely sound off in the comment section below.