Previously, the Insurance Institute for Highway Safety broke the news that many passenger cars’ headlamps weren’t all that great. Now, it’s back to tell us the same thing about pickup trucks.

The IIHS recently conducted its latest headlight tests and, no surprise, many trucks outright flunked it. According to Motor Trend, out of 11 pickups (and 23 possible headlamp configurations) only the Honda Ridgeline managed a “Good” rating. The rest fell into the “Acceptable”, “Marginal” and “Poor” categories. Most fell into the latter.

Specifically, the Chevrolet Colorado was singled out for downright terrible performance. The Colorado’s halogen headlamps illuminated just 124 feet in front of the truck. The Ridgeline, in comparison, illuminates 358 feet ahead. 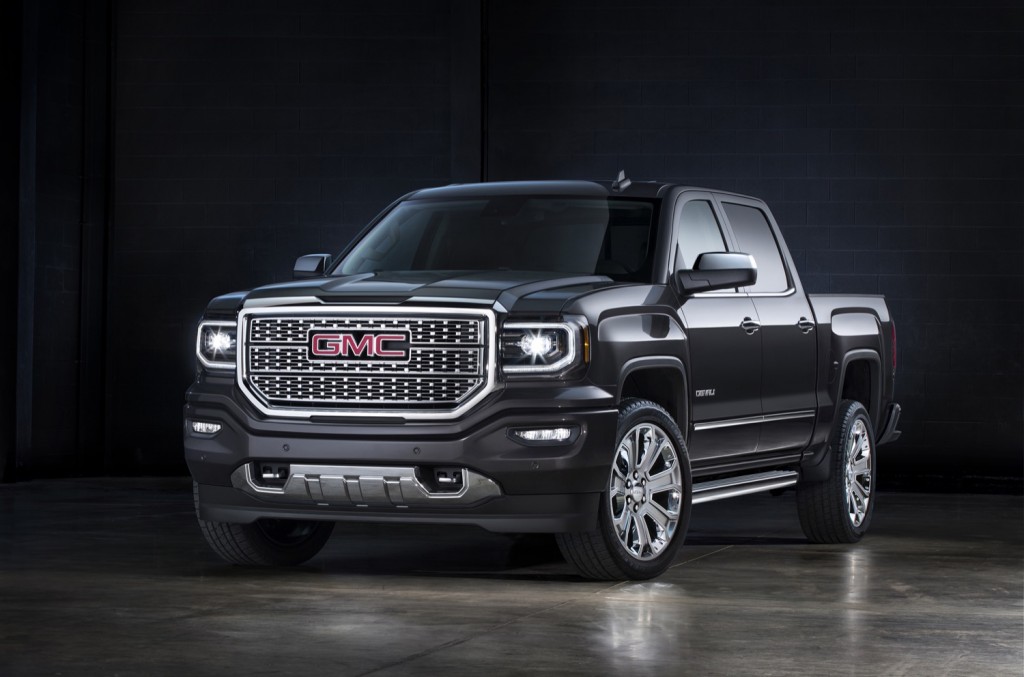 Cousin GMC wasn’t left out of it either. The GMC Sierra 1500 with LEDs and automatic high-beam assist scored an “Acceptable” rating, but leaving out the LEDs, and swapping them for HIDs, led to a “Poor” rating for the full-size truck.

The Chevrolet Silverado didn’t quite match the Sierra’s ratings, also receiving a “Poor” grading. Ditto for the GMC Canyon. 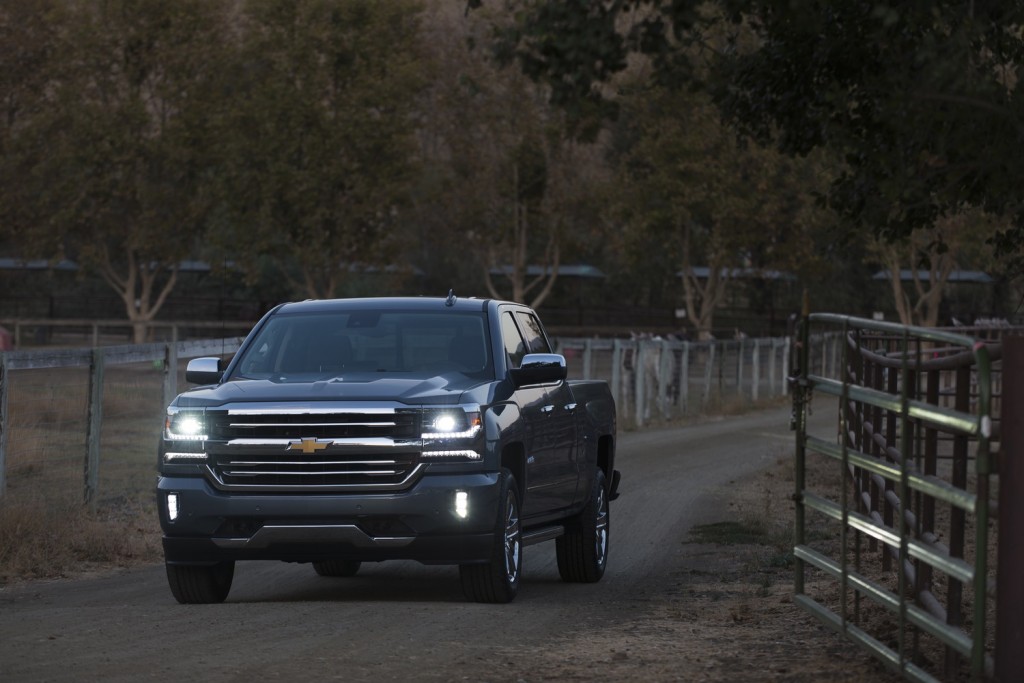 The U.S. has long been overdue for new automotive lighting standards, which lacks behind innovative applications found in European vehicles. As the IIHS continues to tell the tale of poor lighting applications, maybe it will change sooner rather than later.