Chalk this up to one of Chevrolet’s best SEMA concept vehicles. The Chevrolet Camaro Turbo AutoX was revealed at the 2016 SEMA Show to be the SCCA driver’s dream vehicle.

The Camaro Turbo was utilized for this concept specifically for its weight, or lack of rather, and benefits from the Camaro’s overall power-to-weight ratio. 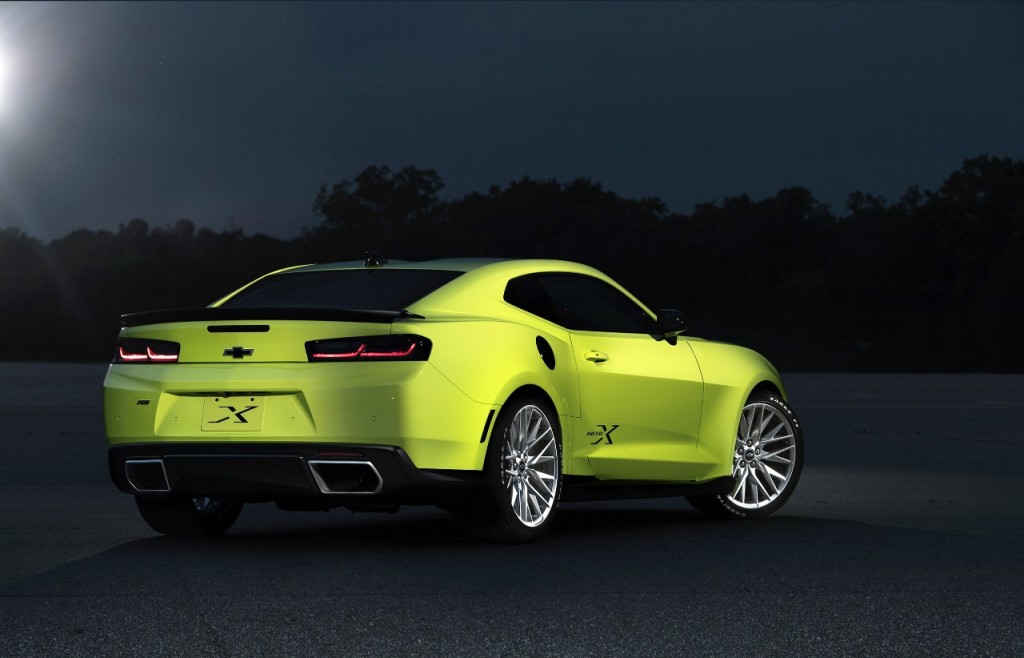 The Camaro AutoX includes a concept “plus performance” handling kit including larger stabilizer bars and stiffer suspension links. A concept strut tower brace under the hood provides additional chassis stiffness. This may be what Camaro chief engineer Al Oppenheiser was speaking of when he mentioned of a 1LE-inspired track package for the 2.0-liter LTG turbocharged four-cylinder Camaro.

Power is enhanced from the 2.0L turbo with engine and calibration upgrades to its controller. They optimize performance across the RPM band for consistent power delivery. The turbocharger generates up to 20 pounds of boost and its twin-scroll design helps make the most of the usable power from the engine, practically eliminating turbo lag and helping deliver a broad powerband. 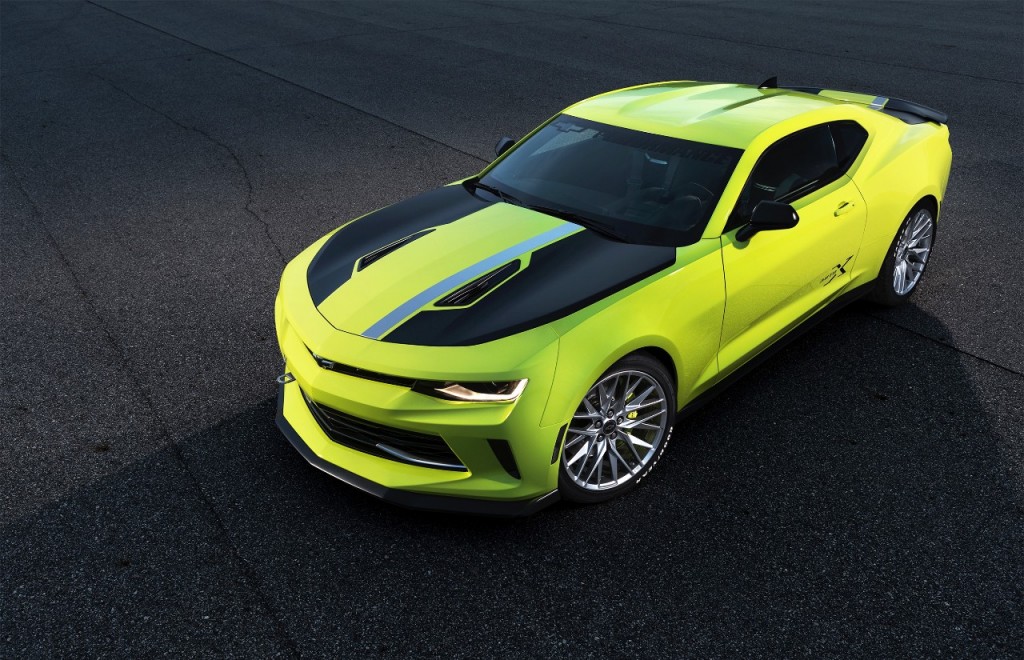 The Camaro AutoX concept isn’t just a play at professional autocrossers, though. It’s also Chevrolet’s attempt to hold a hand out to younger audiences. Foremost, the Shock Yellow exterior hue has been described as a departure from more subdued colors; the title of the paint color speaks for itself. Pearl Nickel hood stripes and satin Carbon Flash Metallic accents on the hood vents.

“Appearance is very important to the owners of vehicles like this, and the Camaro Turbo AutoX concept was designed to be both race- and show-worthy,” said Adam Barry, Chevrolet designer. “The new Shock Yellow color on the concept reaches out to the new generation of enthusiasts and explores how the Gen 6 Camaro looks in brighter, bolder hues.” 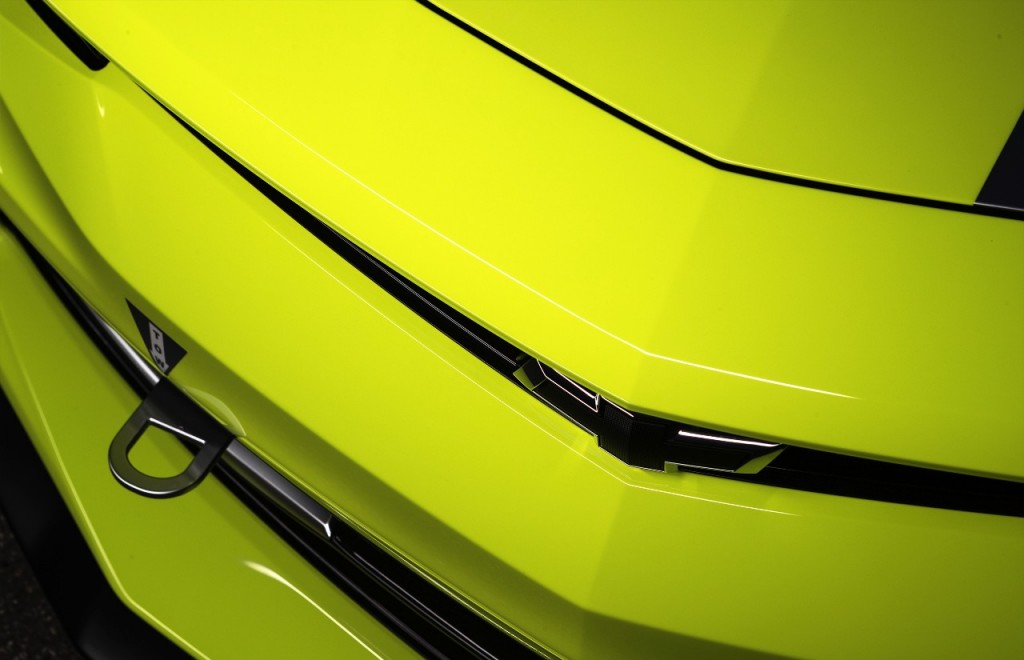 Inside, black leather is mixed with race-ready cues. A suede, flat-bottom steering wheel, shift knob and boot are present, and the seats feature bolt-in harness ready to mount a five-point safety harness.

If there’s one issue with the AutoX concept, it’s current SCCA rules and classes. The sixth-generation Camaro, no matter SS, V6 or turbo-four, all sit in the same class. Therefore, a Camaro Turbo simply won’t do well against big V8 vehicles. But, we dig it. A lot. And we can’t wait to see if this kind of package has production intent.