We do not reside in Australia. Therefore, here we are at the very end of our Tuesday night bringing you the latest and greatest on the 2018 Holden Commodore. Because (major) time changes.

Holden invited local media, in a very rare move, to sample the 2018 Holden Commodore over a year before the vehicle will reach consumers, while also providing specific details on the 2018 Commodore straight from the brand’s mouth. And there’s a lot of information involved, dear readers. 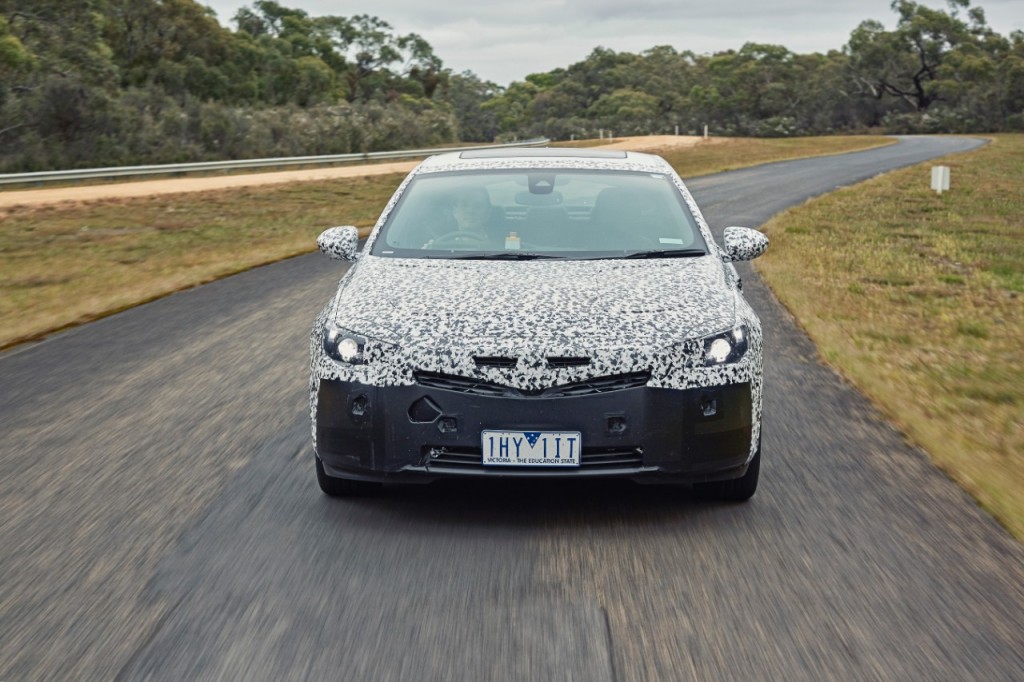 Foremost, scrap what you may have heard or still personally believe: the 2018 Holden Commodore is going back to its German roots and will be a completely rebadged variant of the 2018 Opel Insignia. No panel changes, nothing. Just badges.

However, the Australian flavor is skin deep. Holden has been involved with this Commodore/Insignia for over five years now, when it began searching for life after VF Series II. Holden engineers campaigned hard for a V6-powered, all-wheel drive Commodore to replace the current Commodore SS. So, it’s coming.

“Holden has been engaged in this program from the outset to ensure the next-generation Commodore lives up to its legendary nameplate,” said Jeremy Tassone, Holden’s Engineering Group Manager for Vehicle Development.

The 2018 Commodore will be headlined by the 3.6-liter LGX V6 engine with 308 hp and 272 lb-ft of torque. Power is shifted through a nine-speed automatic, then sent to a “Twinster” all-wheel-drive system with torque vectoring, twin-clutch rear differential and adaptive suspension.

Thanks to the much lighter weight E2XX platform, weight is down up to 661 pounds depending on which engine is under the bonnet. And, speaking of engines, the 3.6-liter V6 will be joined by a 2.0-liter turbocharged four-cylinder and a 2.0-liter turbo-diesel engine, both mated to front-wheel drive models only. 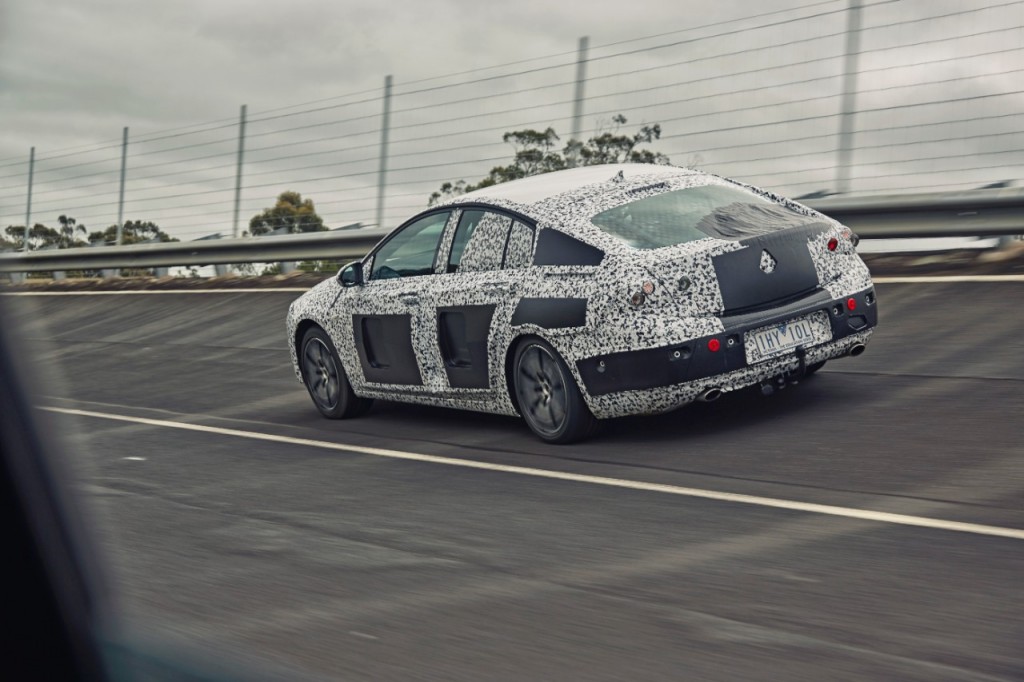 Holden also confirmed the 2018 Commodore will be a liftback, while a station wagon will also arrive to round out the Commodore lineup. The ute, unfortunately, is dead.

Further details are being held closely for the time being, but the 2018 Holden NG Commodore, short for “New Generation”, will arrive not long after the final VF Series II leaves the Elizabeth factory in February of 2018.