Rumors of a 2016 Paris Motor Show debut for the 2017 Opel Insignia failed to come to fruition, which meant our first look at the 2018 Buick Regal, based on the Insignia, was to be put off awhile longer.

But, The Truth About Cars allegedly received the latest scoop on Buick’s midsize sedan, and there’s a lot of good information involved. The publication reports the 2018 Buick Regal will debut during the second quarter of 2017, which falls in line with the Opel Insignia’s now rumored debut at the 2017 Geneva Motor Show. With that in mind, it’s a safe bet that Buick will pull the wraps off its new Regal at the 2017 New York International Auto Show. 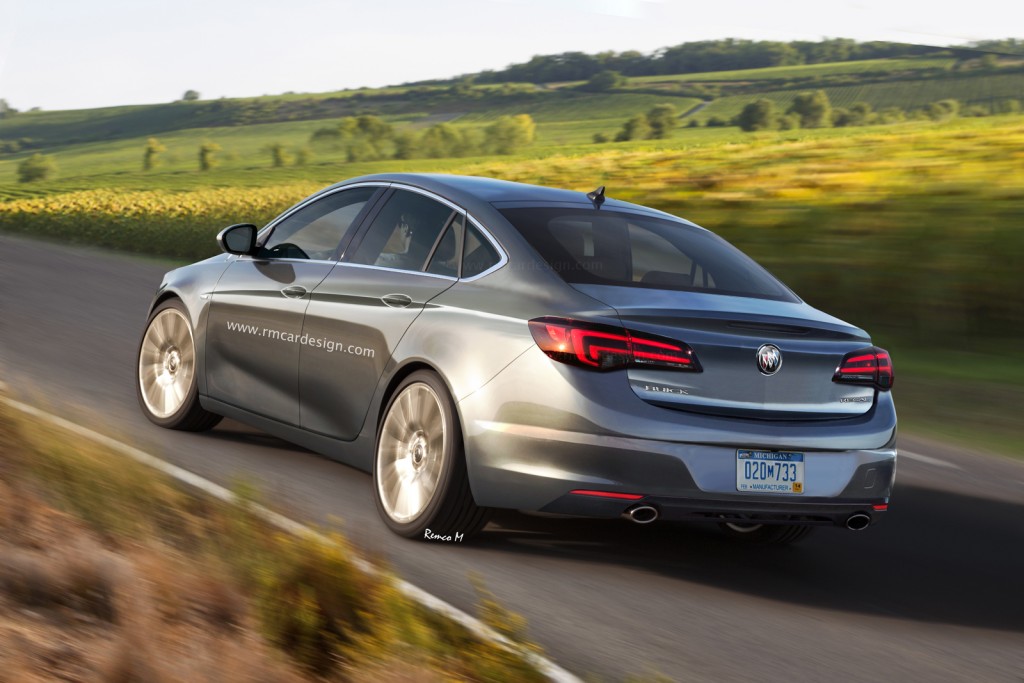 The bigger news is in the powertrain department. For this next-generation Regal, Buick may actually place a V6 under the hood. Which V6? We don’t know, but the latest 3.6-liter LGX V6 seems like a probable candidate. As for a 2018 Buick Regal GS, we learned awhile back engineers have pondered a twin-turbo V6 for this time around.

The well-placed source also stated a diesel-powered Regal is under consideration as well.

Finally, a Regal wagon is reported to join the Buick lineup as the Regal TourX, but it seems it will take the form of an allroad variant, rather than a traditional body style. That means all-wheel drive, a raised ride height and likely some soft-roading inspired design cues. Because god forbid Americans buy a traditional wagon. 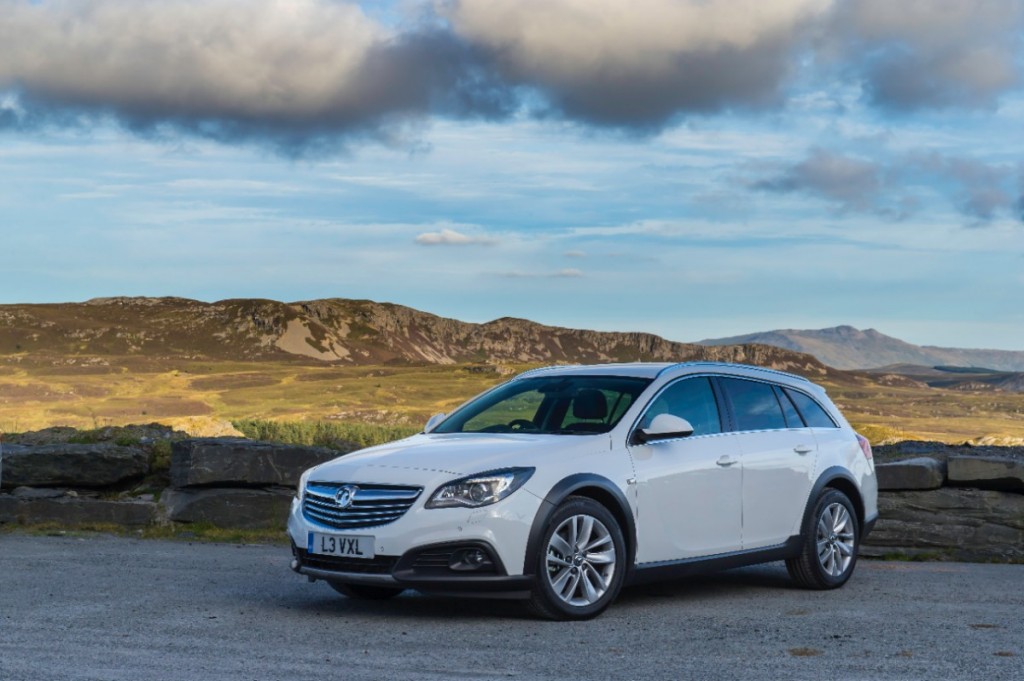 The design is slated to differ much more significantly from the Opel Insignia as well, giving the Buick a more distinct look from its German cousin. Holden designers are reportedly also hard at work to give this car an Australian flare as it becomes the 2018 Holden Commodore, too.