The Corvette and Porsche rivalry dates back decades, but you probably wouldn’t have thought a German grand tourer and American sports car had common roots. Ah, but that is the case indeed.

Road & Track tells the story of Tony Lapine, a Latvian designer who began his career at General Motors in 1951. Lapine arrived at GM amid the rocket age inspired Bill Mitchell years and was commissioned to help design the second generation of the Chevrolet Corvette.

Lapine served as the studio engineer for the 1963 C2 Corvette Sting Ray before going on to work with Zora-Arkus Duntov on a number of Corvette related projects. Those include two mid-engined CERV prototypes.

GM transferred Lapine to Opel, but it wasn’t long before Porsche picked off the GM designer in 1969. Lapine arrived at a time when the Porsche 911 was due to be replaced by two new vehicles. One would be the 924, the other the 928. And that’s where Lapine’s Corvette history came into play. 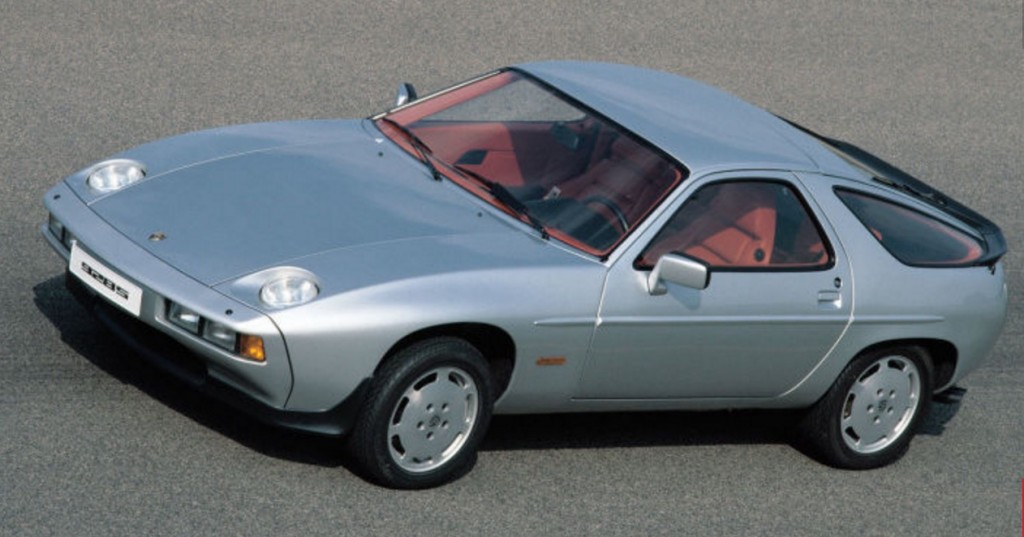 Led by Wolfgang Möbius, he and Lapine insisted the 928 feature “provocative” looks, leading to its spectacular shape only the late 1970s could capture. Neither the 924 or 928 were ever enough to replace the more popular 911, but the 928 has gone down as a cult classic for Porsche fans.

Both designs have aged extraordinarily well, and the C2 Corvette remains one of the more sought after Corvette generations to this day, thanks to a little help from Tony Lapine.