In late July, General Motors issued a stop-sale for all 2016 Chevrolet SS Sedan and Caprice Police Pursuit Vehicle (PPV) due to an issue with the driver’s seat belt tensioner cable. The stop-sale prevented dealers from delivering affected vehicles to customers, though somehow a combined 21 units of both models were delivered in August (more on that later). Since then, current owners as well as potential buyers have been waiting for any information about the stop-sale and associated recall.

The most recent development has NHTSA officially acknowledging the recall on August 26th, with some owners of the SS Sedan and Caprice PPV reporting having received their recall notices. Notably, both documents outline the required procedures to address the issues that triggered the stop sale and recall.

As it stands, the fix for the recall involves dealers inspecting the tensioner cable assembly and replacing any cable that is damaged. For vehicles that do not require a tensioner assembly replacement, a cable guide will be installed. In addition, all vehicles will receive new seat trim with a redesigned opening for the cable routing. All repairs will be performed free of charge. 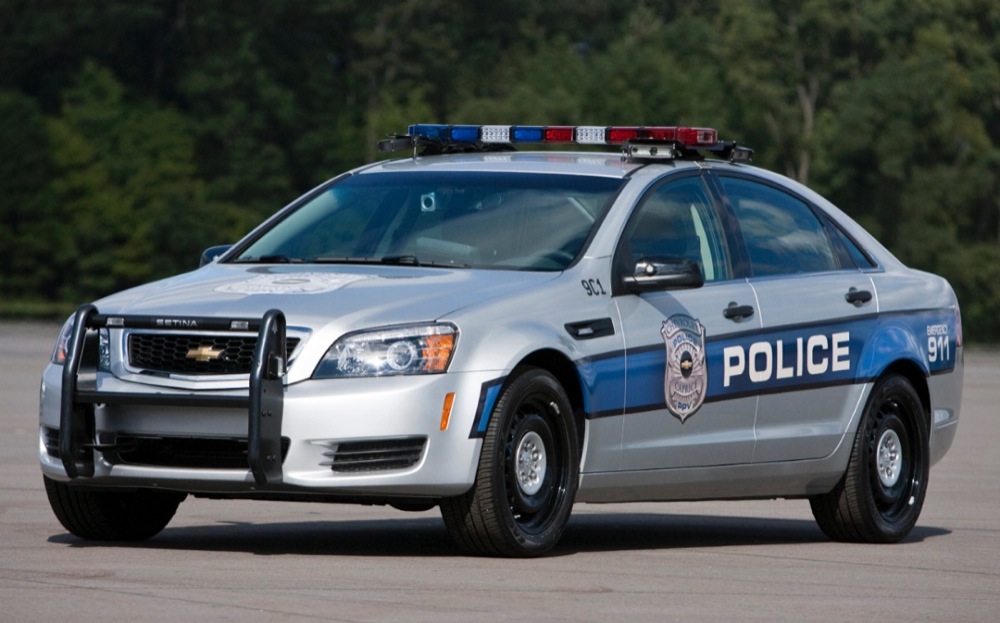 The defect: the driver’s seat belt tensioner cable may be repeatedly bent over the seat side shield as the driver enters and exits the vehicle causing the cable to fatigue and separate.

The hazards: if the tensioner cable separates, the driver may not be properly restrained in the event of a crash, increasing their risk of injury.

The fix: GM will notify owners, and dealers will inspect the tensioner cable assembly, replacing any cable that is damaged. For vehicles that do not require a tensioner assembly replacement, a cable guide will be installed. All vehicles will receive new seat trim with a redesigned opening for the cable routing. These repairs will be performed free of charge.

Owners should: customers looking to find out if their vehicle is included in this Chevrolet SS recall and Chevrolet Caprice PPV recall should visit recalls.gm.com. There, owners will be able to enter their Vehicle Identification Number (VIN) to see any open recalls as well as customer satisfaction programs. If the vehicle is part of the recall, customers should take it to a Chevrolet dealer.