General Motors Company has moved to substantially decrease the amount of Cadillac sales outlets by offering 400 of its smallest U.S. dealers a buyout. The measure, led by Cadillac president Johan de Nysschen, is the result of the prestige-luxury brand’s ongoing transformation to overhaul its image to more effectively compete with rivals in the prestige-luxury segment.

According to a Wall Street Journal report, the buyout offer extends as much as $180,000 in “transition assistance”. It is tendered to dealers that are not willing to invest in Project Pinnacle — new brand standards recently rolled out by the brand.

Cadillac currently has 925 dealers in the U.S. The 400 dealers being offered the buyout represent 43 percent of the network and usually sell less than 50 new vehicles a year. Many of these dealers have Cadillac stores in conjunction with other GM brands, such as GMC, Buick or Chevrolet. 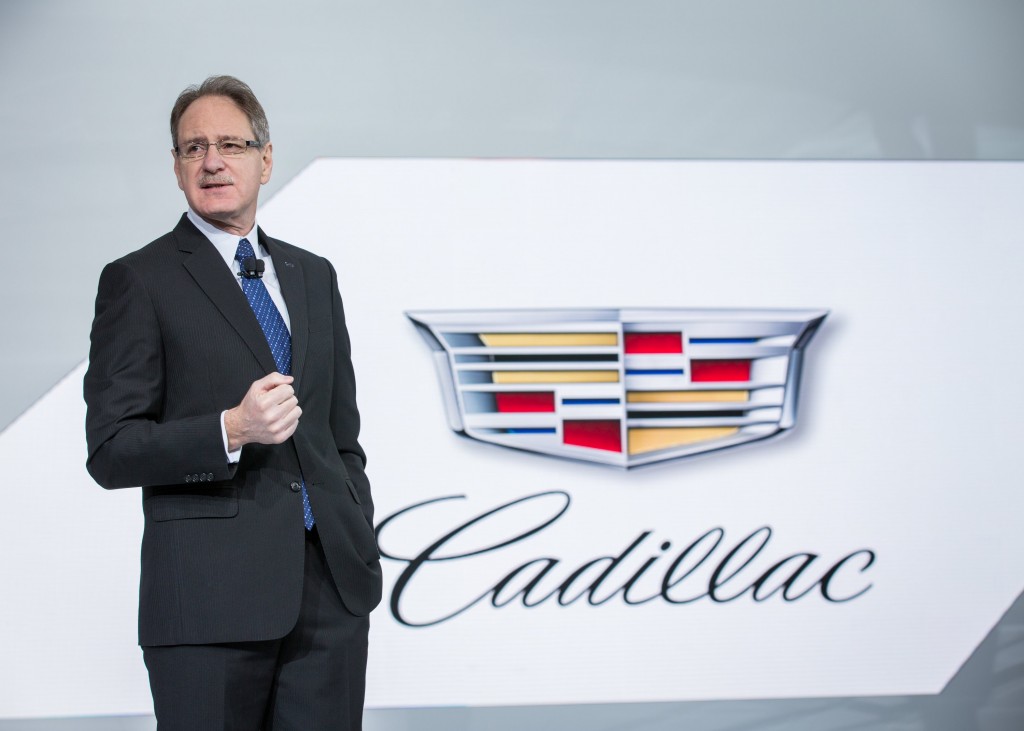 If all dealers who have been extended the offer accept, it will cost GM and Cadillac roughly $75 million, at which point there will be 525 Cadillac dealers nationwide.

A Cadillac spokesperson stated that dealers have been working with GM and Cadillac management for several months on Project Pinnacle — a dealer/retail-level overhaul of Cadillac operations and strategy. It was suggested by Cadillac as well as by dealers participating in the creation of Project Pinnacle that dealers not wanting to participate to invest in updating their stores be extended the buyout offer.

The buyouts are optional and are available until November 21st. Dealers were informed of the offers on Friday, September 23rd.