Cadillac’s executive director of global design, Andrew Smith, may have clued us in as to where to watch for Cadillac’s design transformation to really occur: the interior cabin.

During the Pebble Beach Concous d’Elegance, Smith stated his favorite part of the Cadillac Escala concept was the interior and its creation process, according to AutoGuide.

Smith stated it’s because of the bespoke process the Escala’s interior features. The concept does not adorn a cabin awash in just leather but instead features fabrics on the door trim and seating surfaces. Smith reportedly ran the idea of treating the interior with suiting fabric by the design team, but the team, in turn, said no dice. 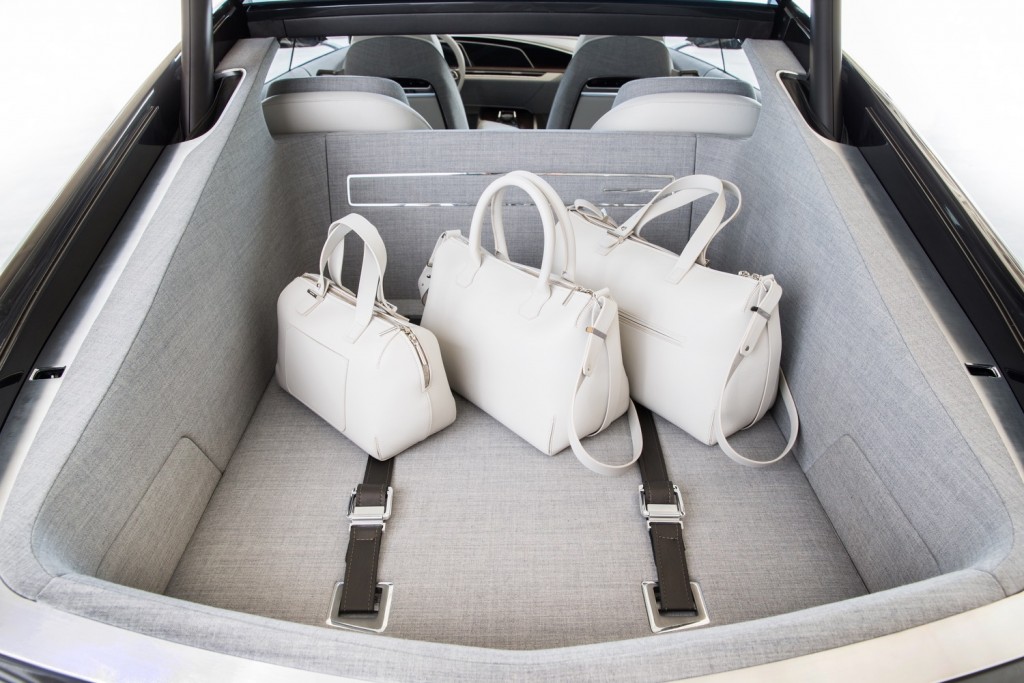 However, the team then realized they could tailor the entire interior as if it were a bespoke suit, leading to the different materials on the interior panels and door trim. An air of craftsmanship was born.

Seeing that Smith was so keen on pointing this process out, we can only hope Cadillac’s production interiors will mimic the process not seen in decades from any brand.