In August 2016, the Cadillac CTS ranked fourth in its competitive set by sales volume in the United States, behind the Mercedes-Benz E-Class, BMW 5 Series, and Audi A6, yet ahead of the Lexus GS, Jaguar XF, Infiniti Q70, Volvo S80/S90, and Acura RLX.

The biggest and most notable winner during the month was the Mercedes-Benz E-Class, which gained 18 percent year-over-year in sales volume. The Jaguar XF and Volvo S80/S90 were the only other two models seeing sales gains in the segment, with the Jag up 50 percent and the Volvo up 388 percent year-over-year. 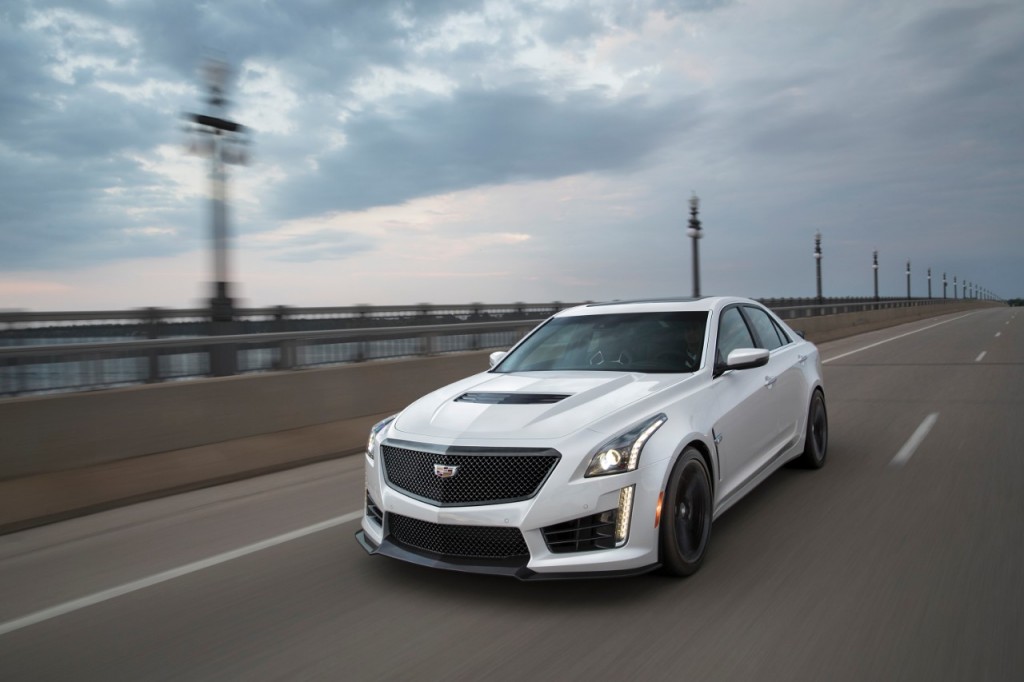 The CTS’ sales performance earned it a 9 percent market share in August, a decrease of 2 percent year-over-year.

The E-Class saw the biggest jump in segment share, up 6 percent. Other models seeing increases in segment market share include the Jaguar XF (+1 percent) and Volvo S80/S90 (+ 2 percent). 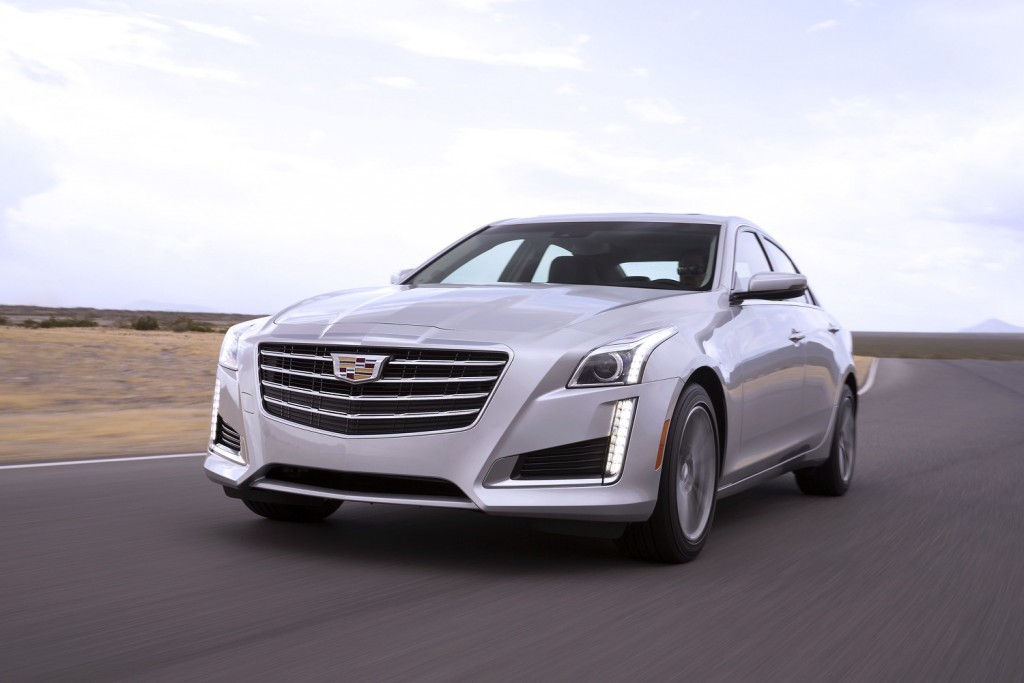 As the figures show, the CTS’ August 2016 sales performance puts it squarely in fourth place in its competitive segment behind the entries from Mercedes, BMW, and Audi. These three German automakers essentially established the midsize sport-lux segment before anyone else, and have been reaping the rewards associated with the first-mover advantage and product substance ever since.

However, the CTS’ 18 percent sales drop is concerning, as the rate of change was greater than the 3 percent drop experienced by the segment as a whole.

Meanwhile, the healthy spike experienced by the Mercedes-Benz E-Class is the result of sell-out promotions associated with the last-gen model, and increased demand for the all-new, 2017 model year vehicle. The same can also be said of the only other two vehicles in the segment — the Volvo S89/S90 and the Jaguar XF.

For the 2017 model year, the CTS range is getting various updates and changes, including new technologies, small exterior design updates, a revamp in trim levels, plus a new CTS Carbon Black Sport Package.