Chalk this model up to “things Americans are denied for some reason, but would really love.” The 2017 Holden Trailblazer ushers in a modest refresh with more premium features and a fresh name. Even though Holden revealed the 2017 Trailblazer along with its slew of marketing and product announcements, the brand has officially taken the time to detail what’s new with the SUV.

The 2017 Holden Trailblazer will be the cornerstone of the brand’s inbound SUV and crossover blitz and will feature premium features over its outgoing Colorado 7 counterpart.

However, none of its newfound premium features sacrifice its off-road credentials. The 4×4 capability remained front and center when Holden went into development for the Trailblazer. Improvements include a quicker steering rack ratio with fewer turns lock-to-lock, and a final drive ratio is exclusive to the Holden Trailblazer when equipped with a manual gearbox to improve drive quality, especially when towing.

Revised engine, transmission and body mounts also make for a more refined and composed ride when the 2017 Trailblazer plays grocery getter instead of mud splasher.

“Trailblazer is such a versatile car, used for anything from weekday grocery runs to weekend 4×4 driving adventures so we had to ensure it performed in a variety of situations and terrains,” Holden’s Lead Dynamics Engineer, Rob Trubiani, said. 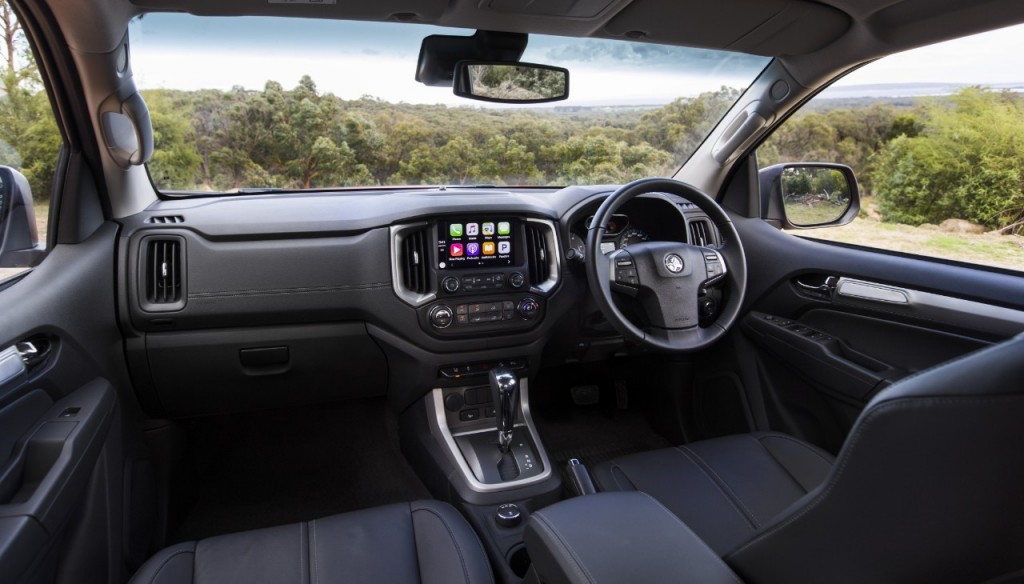 When it comes to more premium appointments, the 2017 Trailblazer has received a redesigned interior cabin with comfort in mind. Apple CarPlay and Android Auto are standard with an eight-inch touchscreen display, rear park assist is standard across trims and new heated leather seats with contrast stitching provide a departure from the more mundane Colorado 7.

Pricing has yet to be announced, but Holden says the 2017 Trailblazer will make its way to dealers across Australia this coming October.